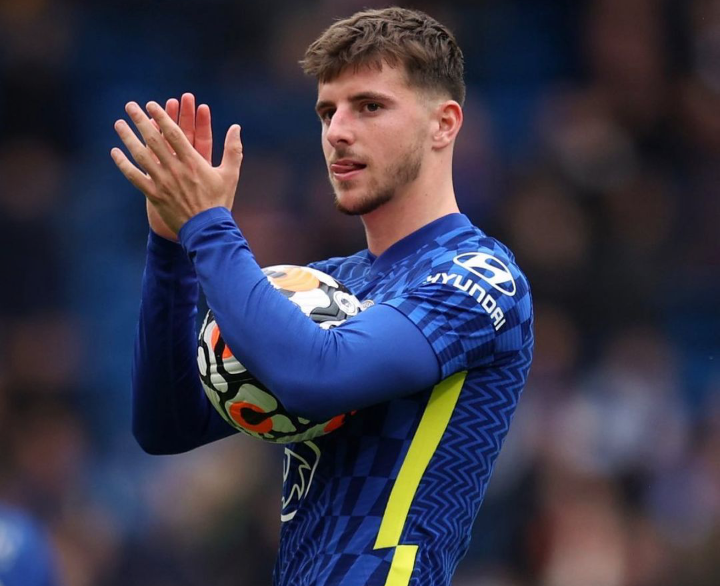 Mason Mount got his long-awaited season openers in Chelsea's whitewash of Norwich City and what a way to open his 2021/22 account. His last goal for Chelsea came in the Champions League Semi-final against Real Madrid and he has been a little off form since then.

He opened the floodgates with a hat-trick yesterday and looking back at Mount's journey so far as a Chelsea player, his mental toughness has always come through for him. He went through what signalled the end of the road for some of his contemporaries and here he is today, waxing it strong. 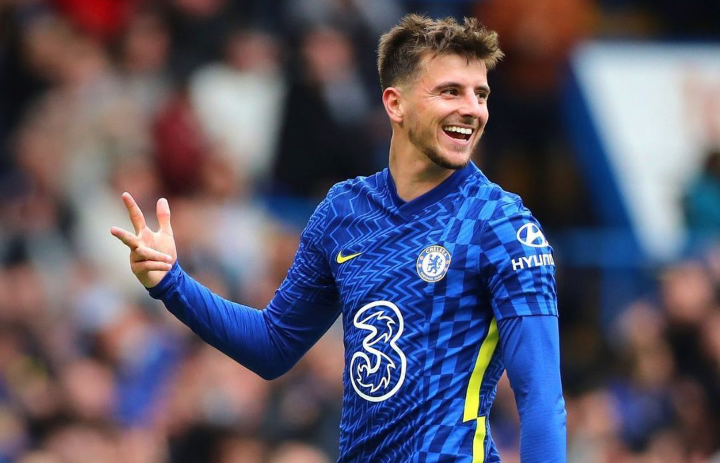 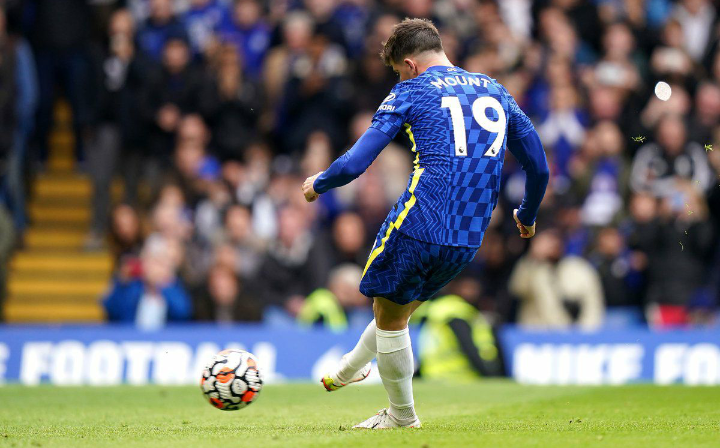 Growing through the youth ranks at the Chelsea Football Academy, Mount was just like every other brilliant kid Chelsea used to have and he had a youth career to remember. In his late teenage, he was farmed out on loan just like a couple of his mates.

You know what the loan statement at Chelsea used to be, more of a business than a developmental program. And we've seen promising players fade away through it. Mount was just one of those rear cases. He had a successful loan spell at Derby County and the rest was history. 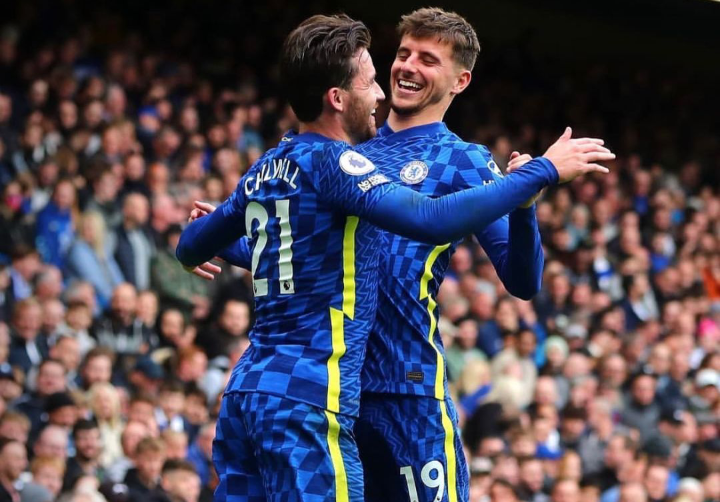 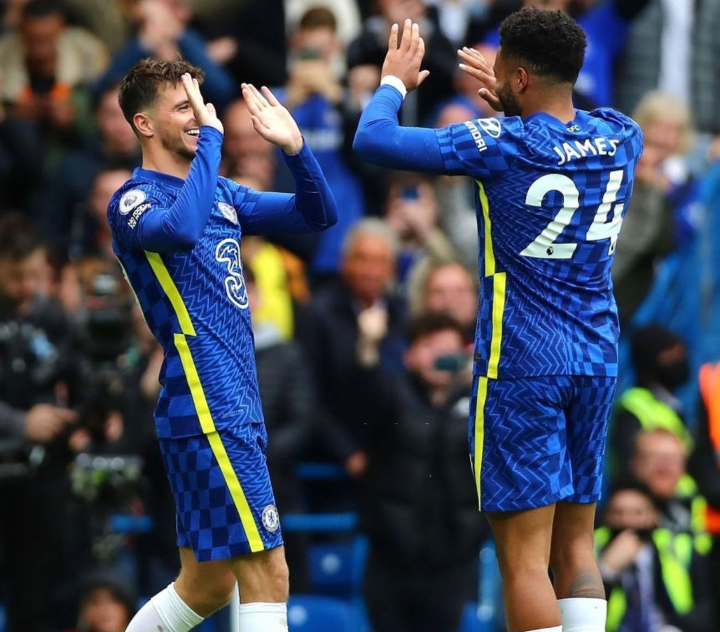 A lot of people would say his break-out was made easier by Chelsea's transfer ban and the loss of Eden Hazard, when Chelsea had to recall a couple of loan players to steady the ship. Another section believed he was favoured by Lampard because he had played under him at Derby.

One thing we failed to realize is the pressure Mount went through, having to be the team's main man in his first season with the senior squad, at the age of 20. He handled this well and he had a brilliant first season, earning himself an England call-up in the process. 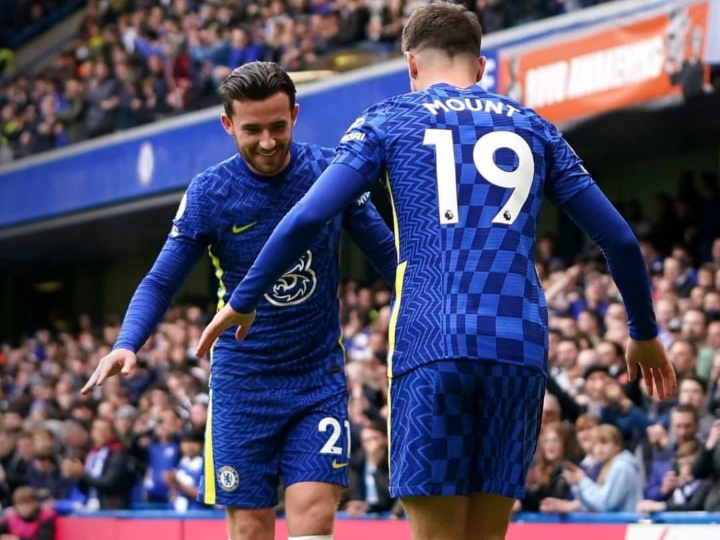 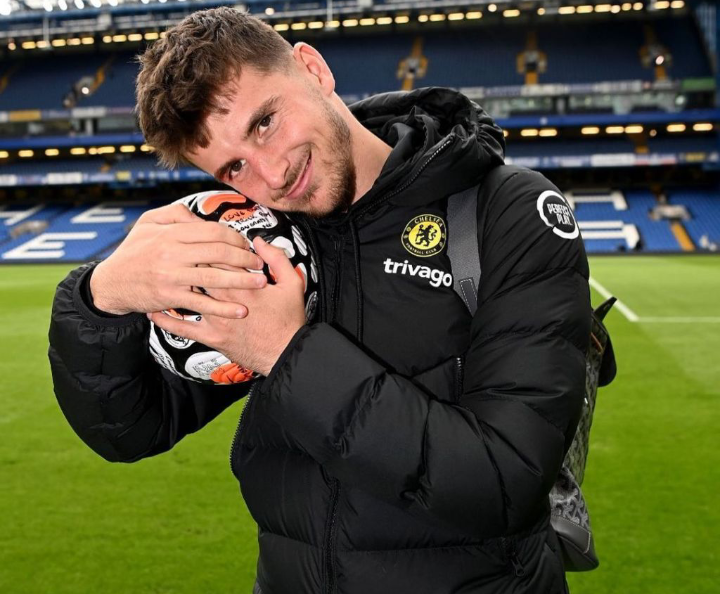 As time went on, the pressure increased with talks about Lampard's obsession with him. He got the tag, 'Lampard's Son' and in the following season, Chelsea closed in on a record deal for Kai Havertz. The critics thought Mount's place in the starting eleven was under threat.

Havertz arrived and Mount still found a way to keep his place because he was versatile enough to to play in other positions. Lampard got fired eventually and it looked like we may begin to see less of the English youngster. 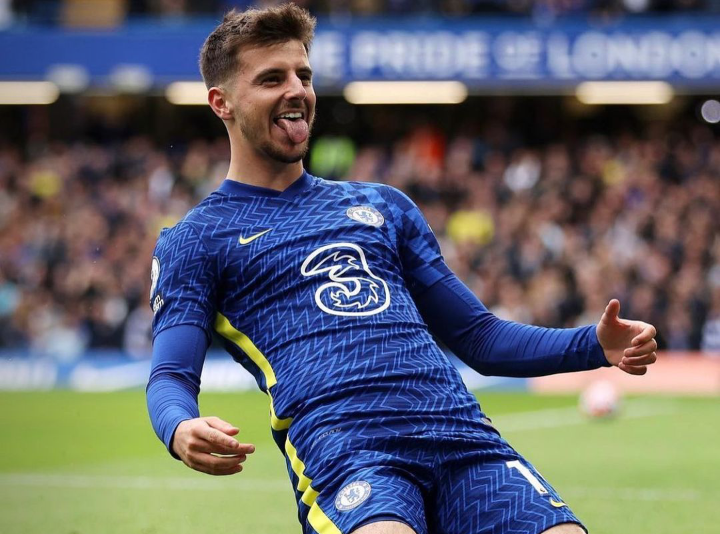 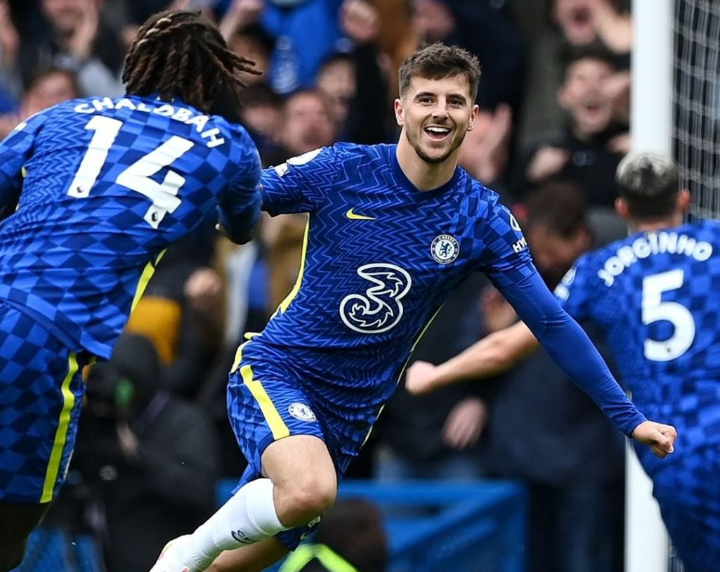 Mount started Tuchel's first game on the bench and it looked like he could find things tough under the German tactician. But trust this young man to always fight for what he wants. Here we are today. Mount was voted Chelsea's best player last season and this season, he's on Ballon d'or's nominee list.