By Sportified (self meida writer) | 13 days 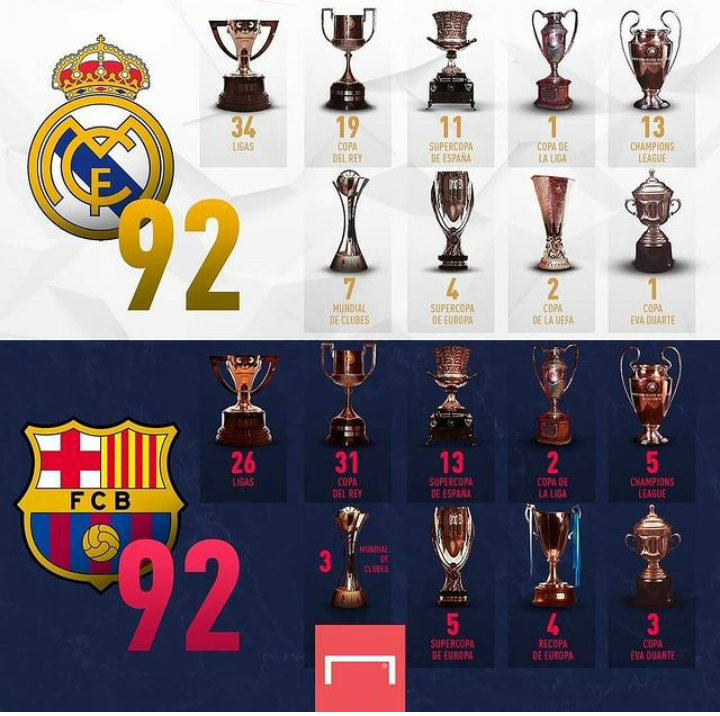 Here Is The Transgender Woman That Made Football History (Photos)