MAN UNITED: 5 players that could leave or Join United in the next seven days 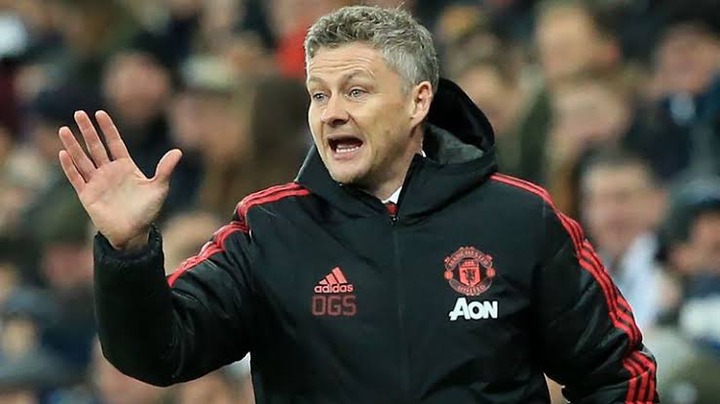 Manchester United were surprisingly busy in the transfer market this summer. Many expected the Red Devils to seal just 1 or 2 deals, but United meant business this term. Ole Gunner Solskjaer have already loaned out few players like Tuanzebe, Pierera and Brandon Williams. These players were loaned out because they were not in Solskjaer's plan for the 2021/22 season, which means they were surplus to requirements. 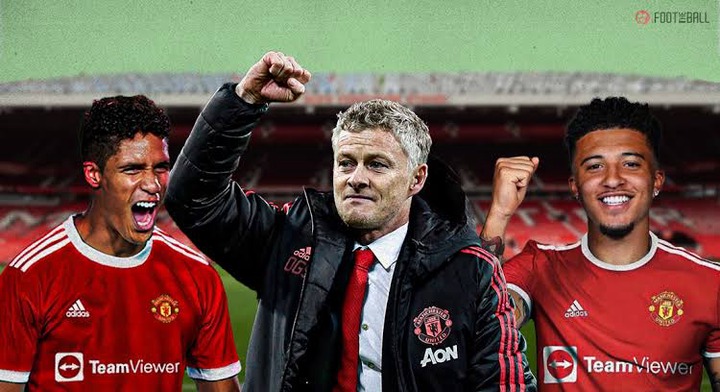 Solskjaer also landed Jaden Sancho and Raphael Varane to Old Trafford this summer. The Norwegian tactician is keen on bolstering his amoury in order to Challenge the likes of Chelsea, Manchester City and Liverpool for the Premier League title. The signings of Jadon Sancho and Raphael Varane have given Ole star quality in attack and defence, but they're still lacking a truly elite name in deep midfield. Perhaps the exception is Paul Pogba but so far this season he's been deployed further forward on the left wing. 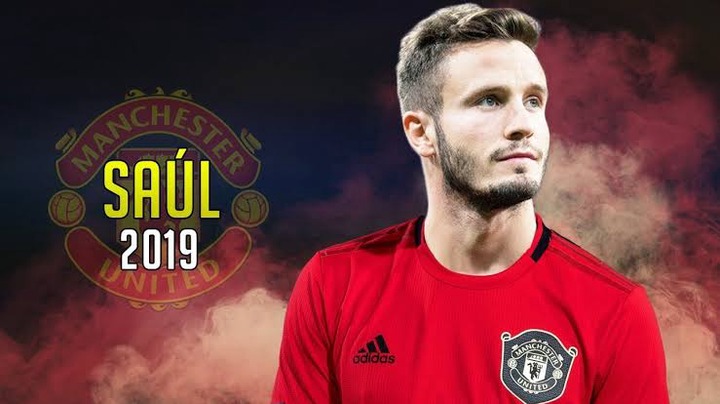 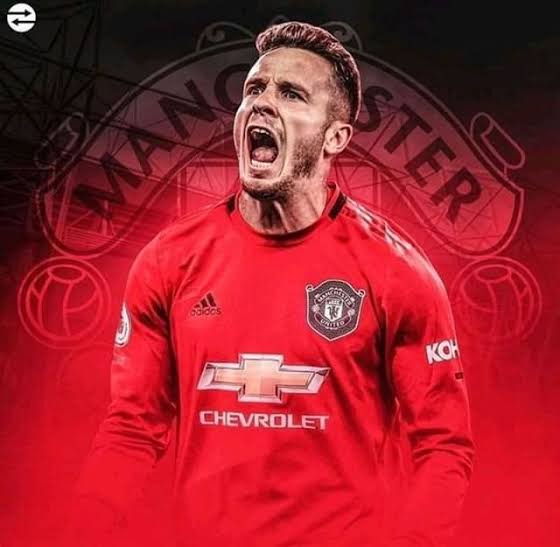 The suggestion of Saul leaving Atletico Madrid this summer has simmered throughout the summer transfer window. Manchester United are leading the race to sign Saul Niguez. The Red Devils remain hopeful of bringing in a new central-midfielder before the window closes, but links with Saul have been frequent throughout the summer. 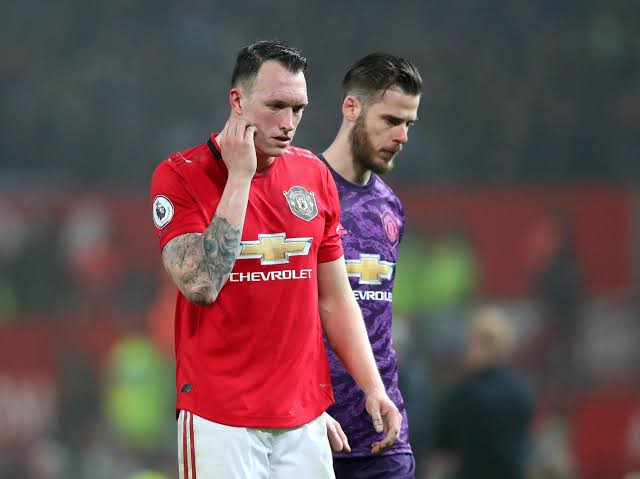 Phil Jones is currently surplus to requirements at Old Trafford, and have been tipped to leave the club before the transfer window closes. 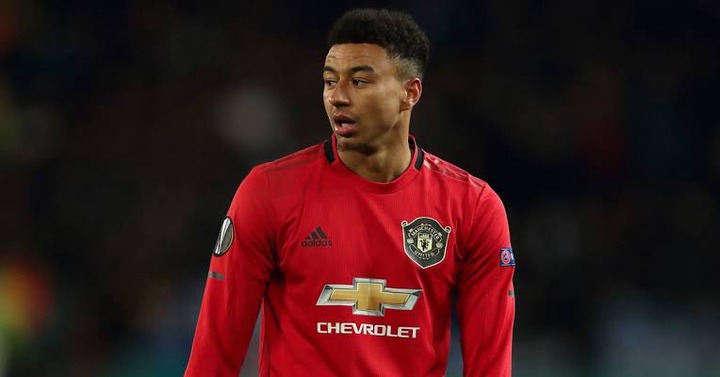 West Ham are still keen to keep hold of Jesse Lingard. The Hammers retain an interest in the attacking-midfielder who is determined to keep his England hopes alive with regular first team football. 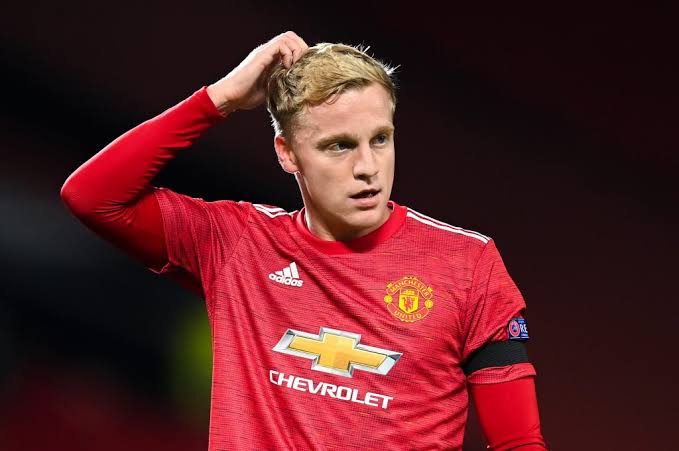 Former Ajax playmaker Van De Beek is a constant feature in the rumour mill after his debut season with United yielded just four Premier League starts, this might make unfortunate midfielder to leave this summer. 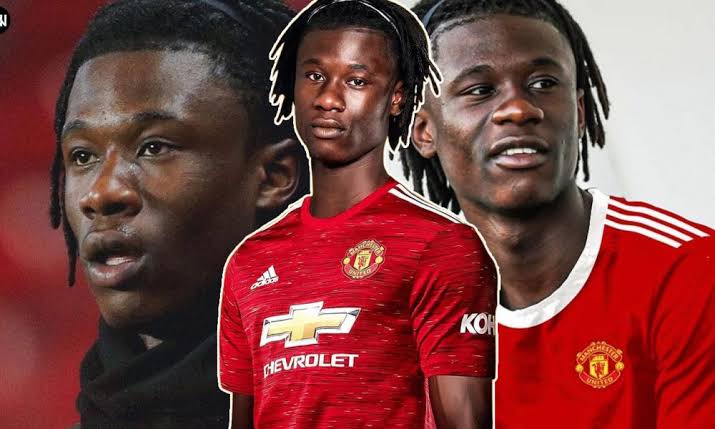 18-year-old Camavinga has been the subject of much speculation this summer, largely due to the fact his contract will expire at the end of the season. Man united are the front-runners to sign the midfielder as Solskjaer has genuine interest in landing Camavinga. 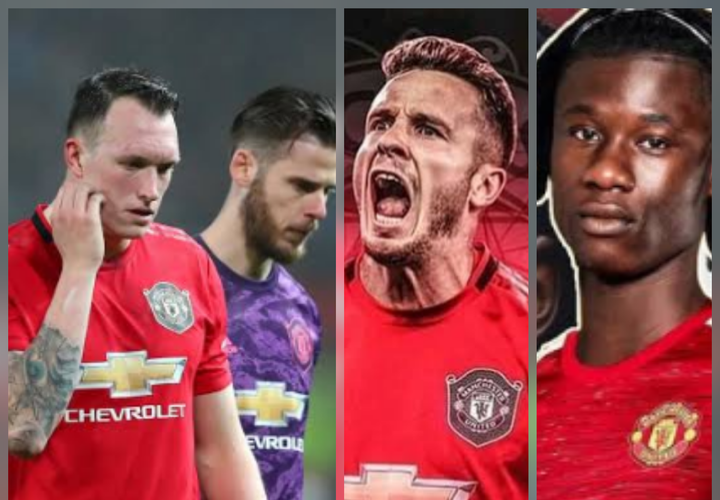