The English Premier League is known for being the best-paying football competition in terms of players' salaries. 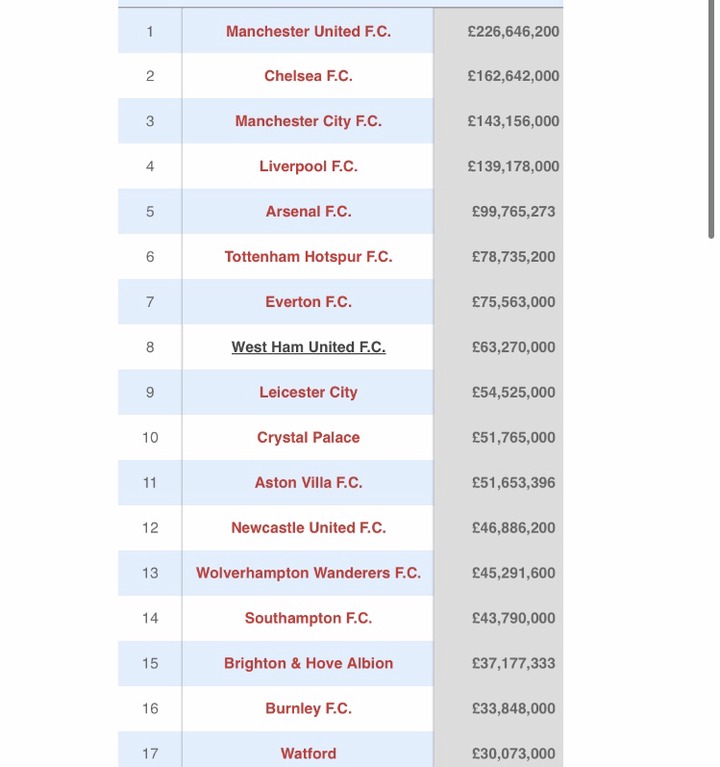 The league is estimated to pay on average, £60,000 to each player. That is really good pay considering the effort these players put in, and their drive to achieve excellent results each week.

After Cristiano Ronaldo signed for Manchester United, he has been revealed to be the highest-earning footballer in the premier league. The Portuguese superstar pockets £510,000 weekly which amounts to £26,520,000 a year. 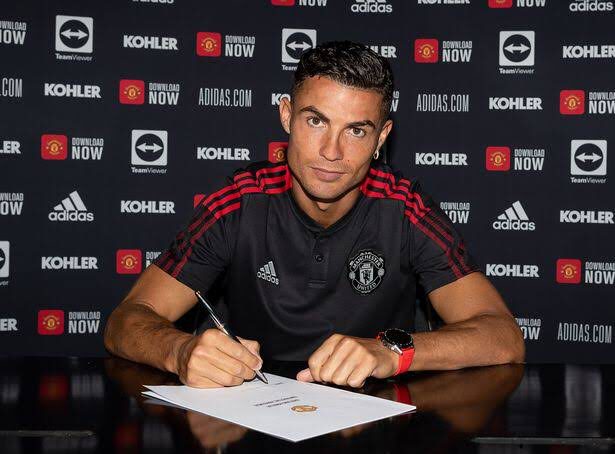 As unlikely as it may sound, some EPl clubs’ salary cap is not up to what Cristiano pockets in a year. That is; the total yearly salary of all their players is less than Ronaldo’s. 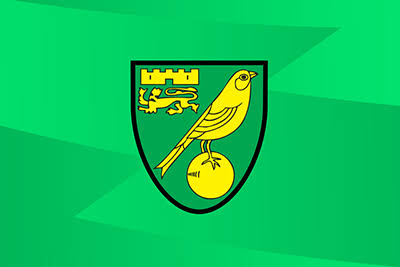 Norwich City's start to this season has been abysmal. They have so far recorded 5 losses in 5 games, and if nothing is done quickly they can become relegation candidates. 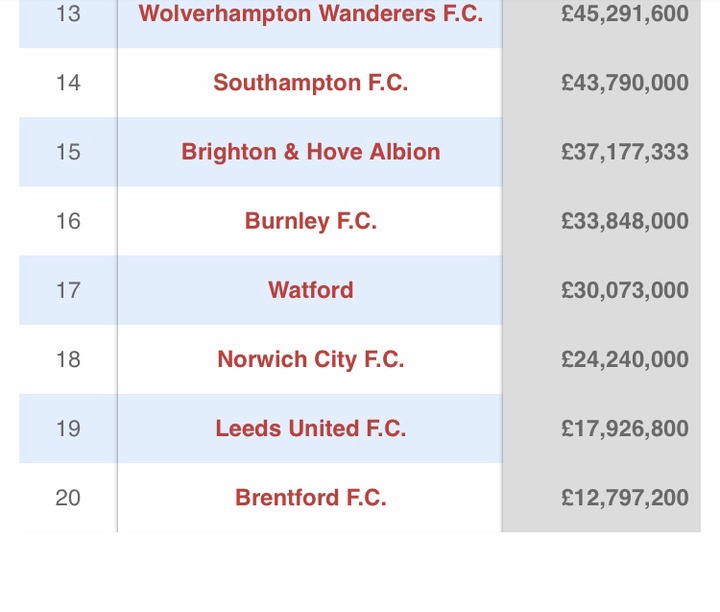 Their highest earner is Brandon Williams who is on loan from Manchester United. He earns £3.3 million per year. 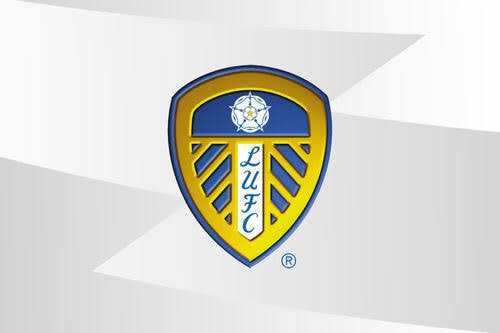 Leeds United has the 2nd lowest salary cap in the English Premier League. After gaining promotion from the Championship, they have impressed by doing well to remain in the league.

Their total salary cap stands at £17,926,800 with Raphael Belloli being their highest earner at £3.3 million per year. 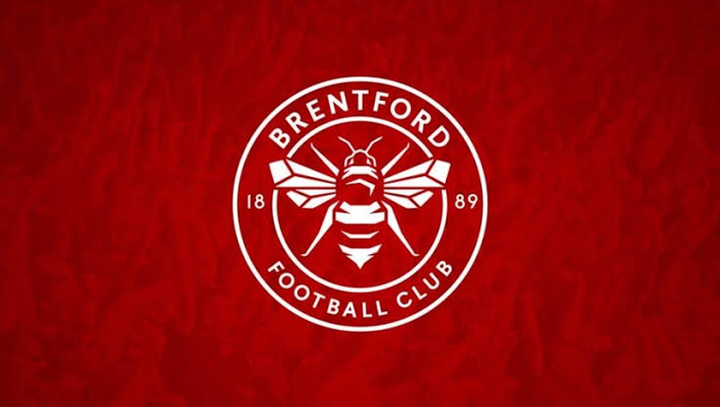 Newly promoted Brentford has a small total player salary of just £12,797,200. Double of that amount is not even up to what Rolando earns yearly.

David Raya and Pontus Jansson are the club's top earners, with each person pocketing £1,300,0000.

Brentford has started this season with a strong fashion, after winning two games drawing two and losing just one.