By Malikings (self media writer) | 6 months ago

Barcelona are currently facing financial difficulties. The former Barcelona president Bartomeu made some wrong signings to the club. Philipe Coutinho is among the football players that Barcelona signed under Bartomeu. Coutinho struggled with the club and was loaned out to Bayern Munich only for the Brazilian winger to score two goals against Barcelona in the UEFA Champions league. Coutinho lifted the 2020 UEFA Champions league title with Bayern Munich. He returned back to Barcelona and sustained an injury that later ruled him out for an entire season. Barcelona plan on offloading Philipe Coutinho but the club is yet to receive any offers for him. Coutinho has been linked with a move to different premier league clubs including Everton and Arsenal. 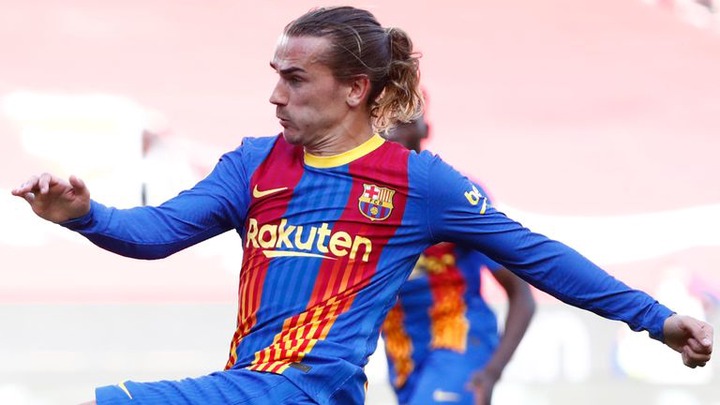 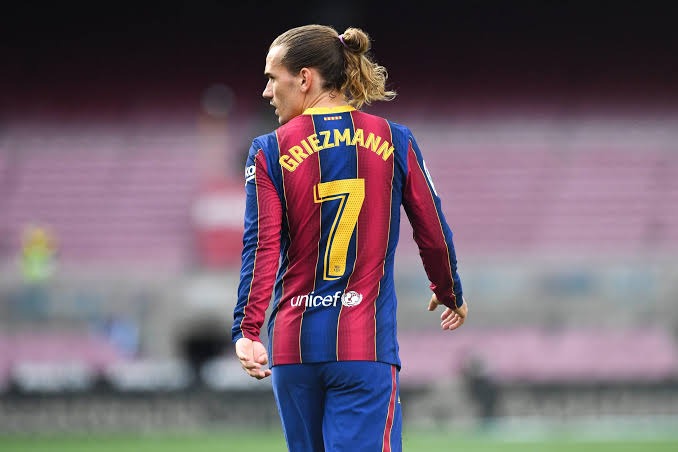 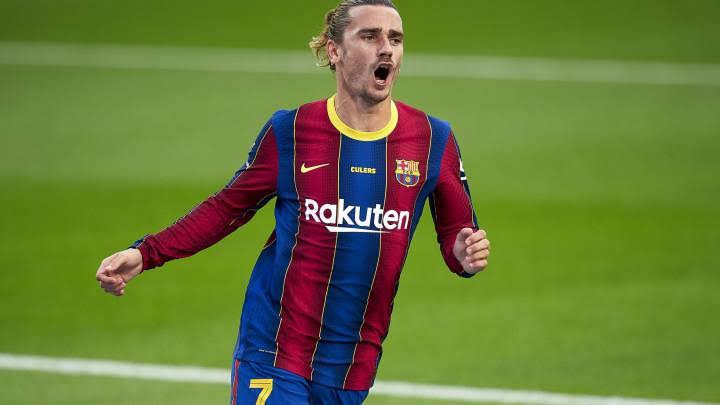 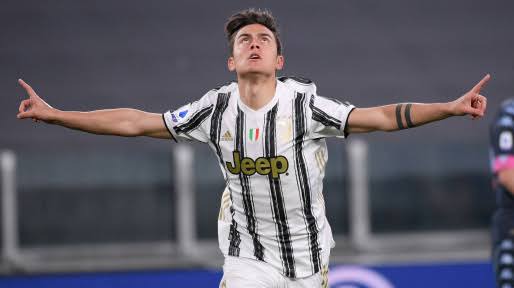 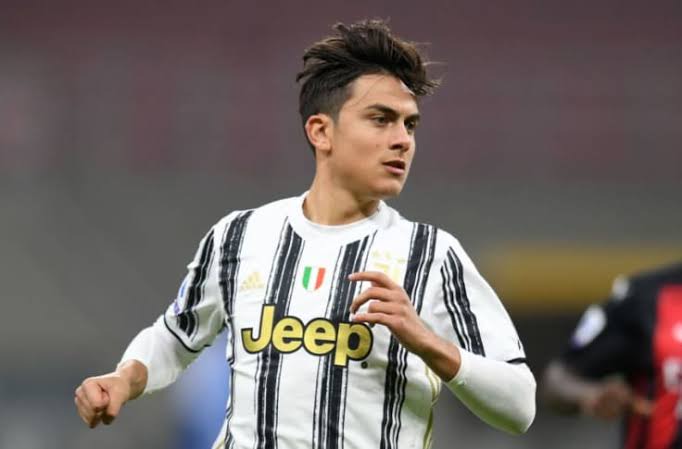 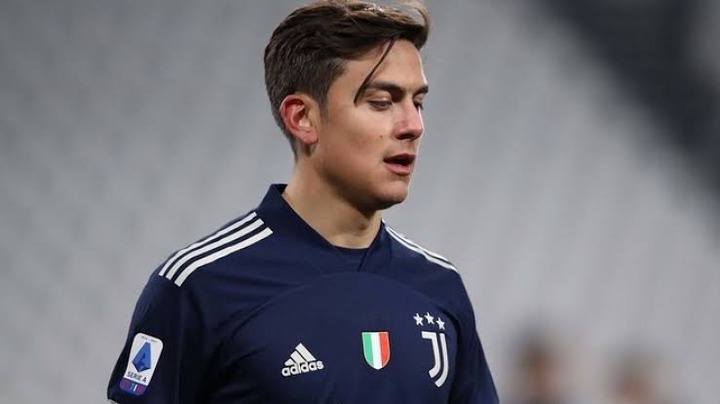 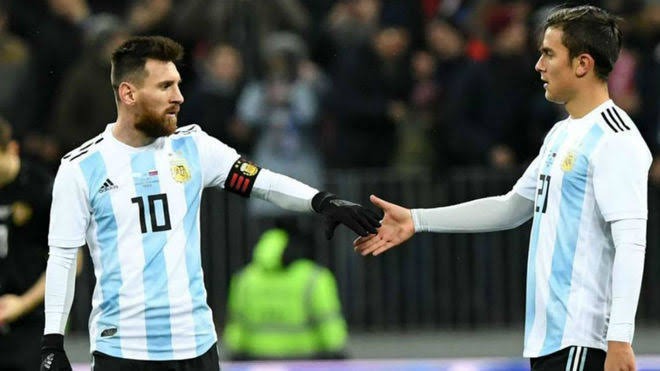 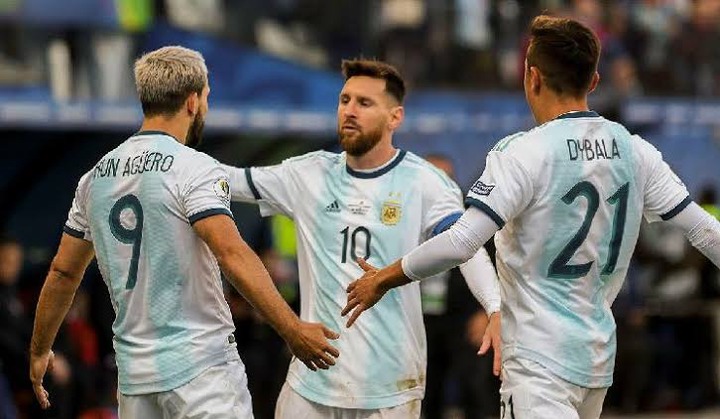 Barcelona plan on bringing in Paulo Dybala this summer in a swap deal with Antonie Greizmann. Greizmann may join Juventus and Dybala will play alongside his Argentina teammates, Lionel messi and Sergio Aguero.