3 Chelsea players are doubtful for Juventus clash, here is how the team could lineup.

Chelsea football club will face off with Juventus football club in Italy tomorrow as they will be hoping to return to winning ways after failing to win their last match. 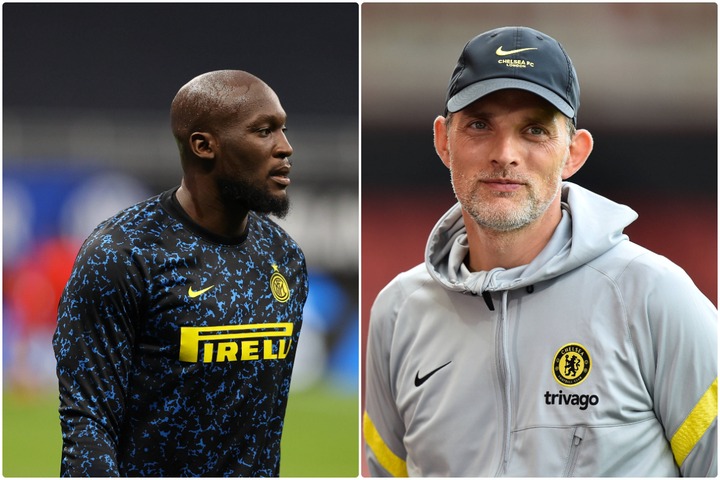 But the blues could execute the match without three players (Reece James, Cristian Pulisic and Mason Mount). Those 3 Chelsea players are doubtful for Juventus clash, here is how the team could lineup. 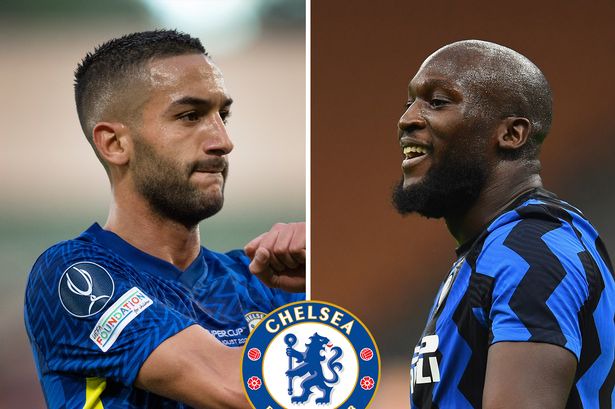 In the goal keeping sector, there are not injury worries as both Mendy and Kepa are fully fit. So Mendy could be the one between the sticks for Chelsea football club because he has been keeping many clean sheets for them.

In the central defense position, Thiago Silva should play as one of the central defenders for the team. He did a great job for them when they lost to Manchester city during the weekend and he can also replicate that tomorrow.

Antonio Rudiger should also play as one of the central defenders alongside Andreas Christensen, both of them are in good shape and they will produce a superb performance for the team.

Reece James picked up an injury in Chelsea's last match, so he might not be the one to play in the right full-back position. He should be replaced by Cesar Azpilicueta who did a great job when he replaced the England international in their last match.

Marcos Alonso is fit and ready for the game, so he should continue to occupy the left full-back position for the blues as they travel to play against Juventus football club tomorrow. Arguably, Thomas Tuchel's main dilemma as they prepare for tomorrow's match will be the players that will start in the central

midfield position. Kante, Jorginho and Mateo Kovacic are the three most likely candidates. But only Kante and Jorginho could start the match if the coach decides to play with three attacking players up front. 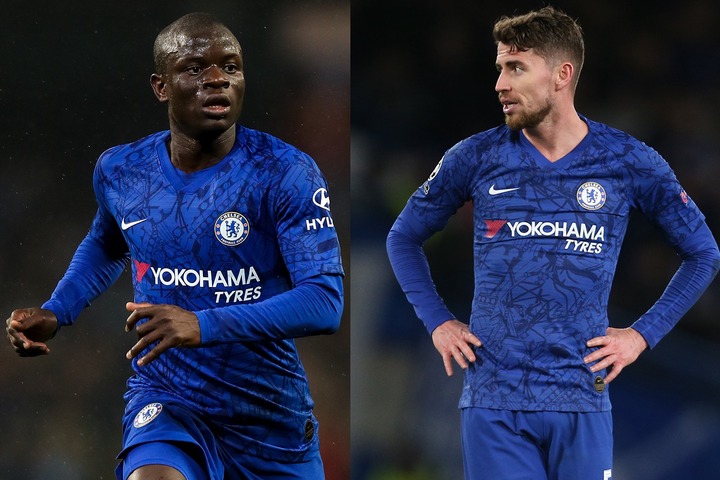 Timo Werner was the one who partnered with Romelu Lukaku when they played their last match, but Hakim Ziyech could return to the starting lineup for tomorrow's match.

Kai Havertz should be the one to play on the opposite flank for the team tomorrow while Romelu Lukaku should play as the central striker. 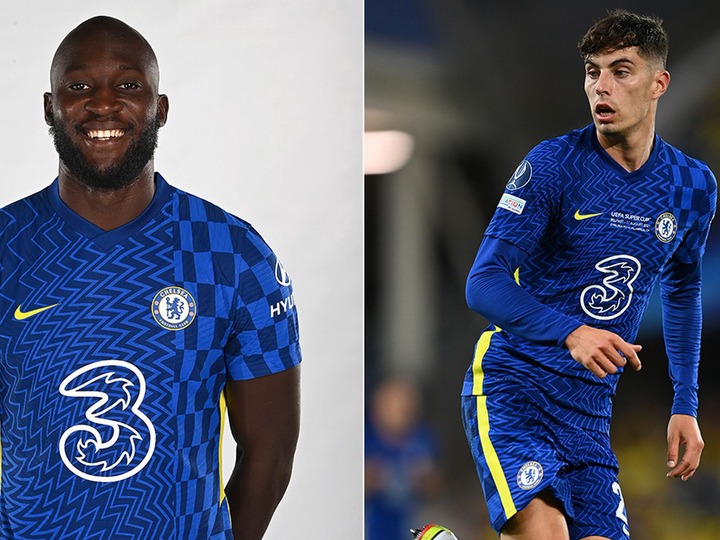 In your own opinion, do you think Hakim Ziyech should return to the starting lineup or the coach should stick to Timo Werner if Mason Mount is not fit? Share your own thoughts with us, thanks.