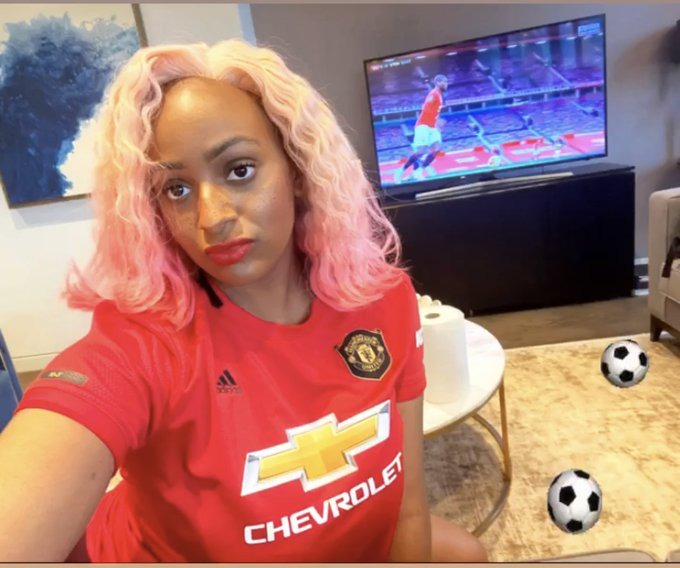 On June 20, 2020, popular Nigerian Musician and billionaires daughter, Femalwola renounced her support for Arsenal football club, after after a 2-1 defeat to Brighton and pledged alliance to Manchester United, a.k.a, The Red Devils, and also getting an Odion Ighalo signed jersey in the process.

Interestingly, things have taken a new turn for Arsenal, after the gunners recorded consecutive wins over the first two teams in the premier league. Arsenal defeated Liverpool in a one sided affair, with Liverpool having 28 shot (and converted none, to Arsenal 4 attempts. Arsenal however came on top with a 1-0 win over the Reds.

Mancity went into the FAcup Semifinal match, as favorites to qualify for the, final against either Man utd or Chelsea football club. But, things didn't go according to plan for the Manchester based outfit. With over 60% ball possession and 17 shots, once again, Arsenal were Outplayed but 2 Aubameyang goals gave the gunners a much needed win.

However Arsenal fans have taken to Twitter to 'Troll' the Nigerian artist.

Some fans were quick to ask if 'Cuppy was the bad egg', as it took less than two weeks after her departure, for Arsenal to get back to winning ways.

Here are some of their tweets;