Top 4 Race: How These 3 Things Can Help Manchester United Qualify For Champions League

The 2019/2020 Premier League season, is gradually coming to an end and the race for European places is still very much alive, between three clubs desperately seeking to play in the Champions League next season.

The trio of Manchester United, Chelsea, and Leicester City are still full of hopes for champions league qualification. 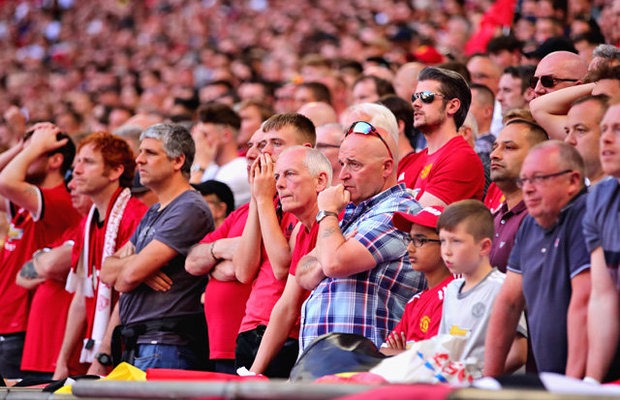 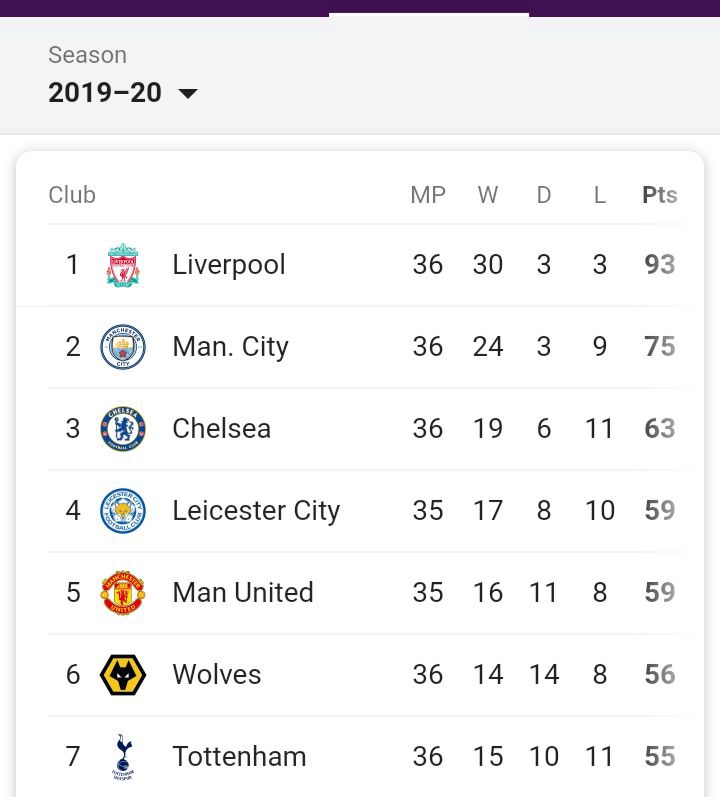 At the moment, based on the standings on the table, all that matters for Chelsea, is holding on to that third position, whilst for Manchester United and Leicester, it is about who will usurp each other for a fourth place finish.

That is why, there are three unique things that can play a big role in helping Manchester United, qualify for the Champions league.

Truth must be said about how Manchester United, is heavily favoured in terms of the few remaining games, that will end the 2019/2020 Premier League season. Crystal Palace, West Ham are amongst the teams, the Red Devils will still play against before the season ends.

This is a very logical reason why, Manchester United fans should still have high hopes of their team taking crucial points, needed to heap pressure on their fellow contenders. 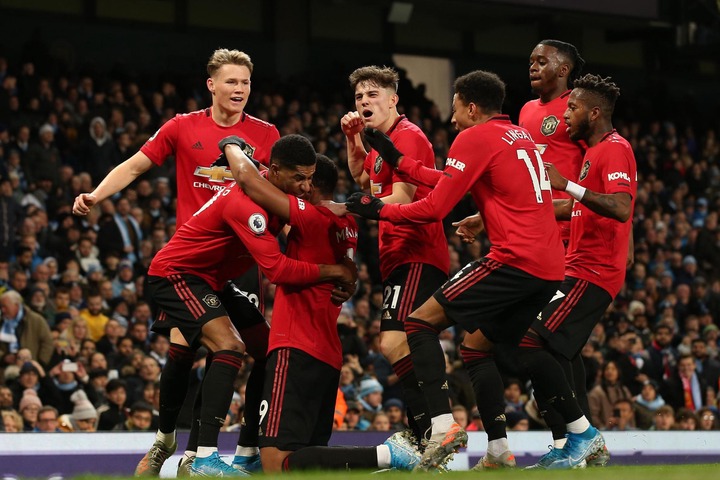 Comparing Manchester United easy run of games with Chelsea and Leicester City, further strengthens the superior chances of the Red Devils, as the race for champions league thickens.

Liverpool, Tottenham Hotspurs, and Wolves are the combination of tough fixtures that Chelsea and Leicester City will still face before the season ends. Manchester United might have easy run of games, but the unpredictability nature of the English Premier League, could still turn everything upside down for the Red Devils.

Can Ole Gunnar Solskjaer men, win all their remaining fixtures this season? Only time will tell.

Chelsea might be an inconsistent side, in this year race for champions league qualifications, Leicester City is even more unconvincing ever since the Premier League restarted.

The Foxes have looked out of place, and their over-dependence on Jamie Vardy could hurt Brendan Rodgers men, thus completing their capitulations towards the tail end of the season. That is why, Manchester United must shrug off the disappointment of the 2-2 draw with Southampton, and garner up a consistency for the remaining fixtures in this season, that could actually see them leapfrog Leicester.

Placing emphasis on fourth position, can help United have an ideal and achievable target as the race for top four intensifies.

3.Defeating Leicester City On The Last Day Of The Season Is Now More Imperative

Nobody would dare say, Chelsea already own the third position and are safe from the drama, and intricacies that could shape this year top four race.

But for Manchester United, hoping to win all their remaining matches which includes facing Leicester City on the last day of the season, makes it very imperative to conclude that, it could determine if the Red Devils will qualify for Champions league. Provided the current standings of the Premier league table, remains the same until the last day of the season (Very unlikely), then Manchester United must ensure nothing but a defeat is handed to Leicester City.

Defeating Leicester City on the last day of the season, is now a huge factor that can help the Red Devils, to qualify for Champions league. Can Manchester United, manage to pull a miraculous finish in the top four?