By Evolutionboy (self media writer) | 2 years ago 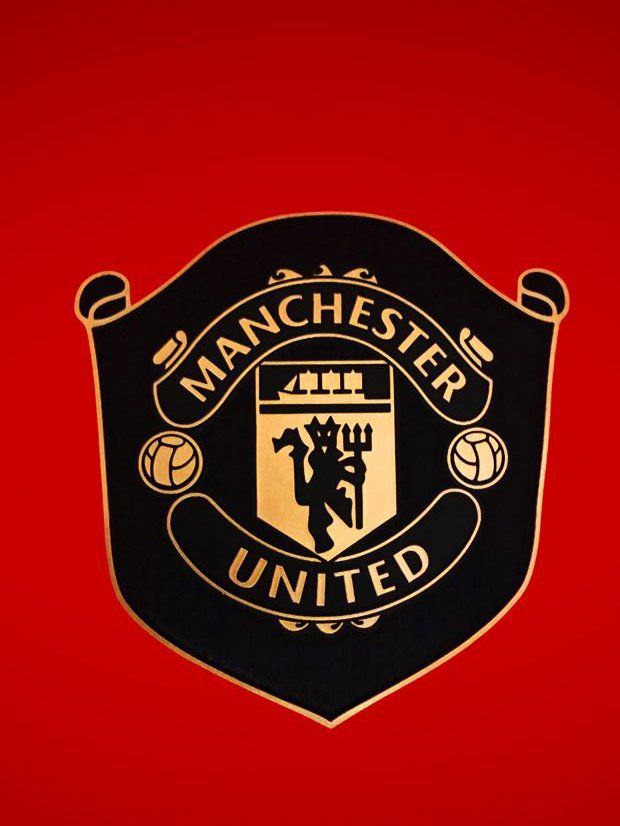 Manchester United play Chelsea at Wembley in an FA Cup Semi Final on the 16th of July 2020.

United's form in the last five matches is: W W W D W. United are presently on a 19 match unbeaten run. United are currently 5th on the premier league table, level on points with Leicester City but behind on goal difference

Axel Tuanzebe and Phil Jones both have injuries for United.

Chelsea won against Norwich City at home 1-0 in thier last Premier League Match on the 14th of July 2020. Chelsea's form in thier last 5 matches: L W W L W. Chelsea are 3rd on the Premier league table. Chelsea won Leicester City 1-0 away in the previous round of the FA cup.

Manchester United Manager Ole Gunnar Solskjaer says his players are raring to go ahead of the Chelsea game. He also says United are Confident in the Race for Top four. Solskjaer also complained of Chelsea having more days to rest for the clash.