Opinion: Harry Kane's Failed Move To Manchester City Is Affecting All Parties Involved Except One

By Showsam (self media writer) | 3 months ago 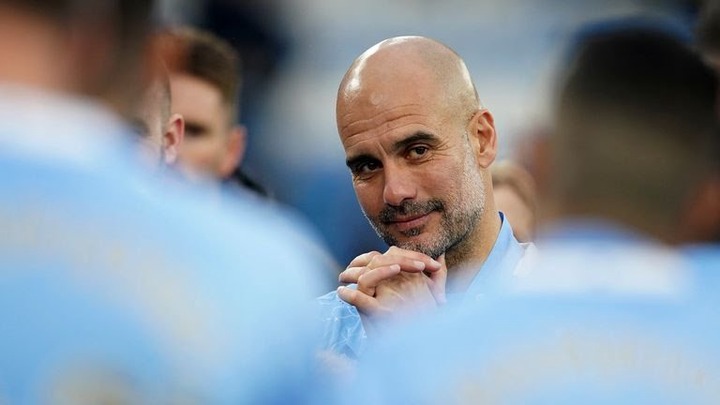 Pep Guardiola and Manchester City's hunt for a new striker in the summer saw them linked with a move for Harry Kane of Tottenham Hotspurs.

After a few weeks of meetings involving the trio of the player's agent, Spurs, and the Citizens, the move failed to materialize despite the fee of transfer rising to £150m

However, Tottenham Hotspurs chairman Daniel Philip Levy was the major factor why the deal was cut off because he was reluctant to let his star man leave for any price.

However, Harry Kane has stayed with the North London club but he looks like a lost man, and his confidence in front of goal is gradually dwindling.

However, Kane's failed move is affecting all parties except one side, and I will be talking about the parties.

Firstly, Manchester City is the only side involved in Kane's saga that has looked to move on from the failed move. The Etihad side is better off without the England striker and they look unlikely to move for him again in the winter transfer window unless there is a turnaround in his overall performance.

Secondly, the North London club has also suffered from Kane's low confidence and it doesn't look like an issue that will be solved anytime soon.

The Englishman has failed to score any goal in his club's last 7 premier league matches and that the reason he wasn't sold to Manchester City is that they want more goals from him.

Thirdly, the player is not his old self and he also suffered from the failed move and he would do anything to make the move a reality. 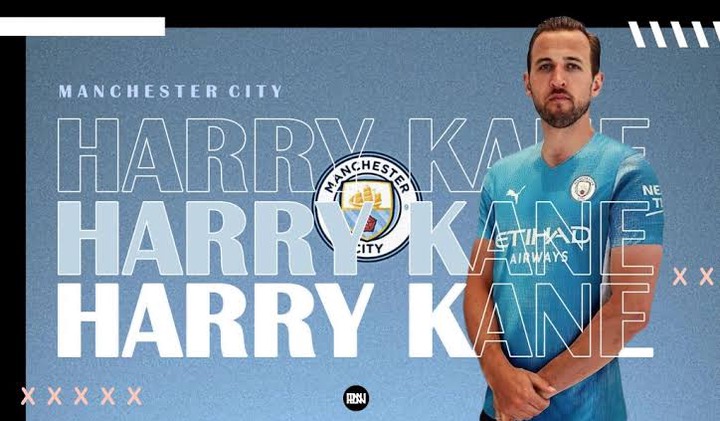 Harry Kane's major reason for vying for a move elsewhere is for him to win major trophies, which at present, Tottenham Hotspurs doesn't offer any chance to make it possible if he decides to stay.

Conclusively, the England national team is partly suffering from Kane's failed move to Manchester City even when they are not involved in his failed move. 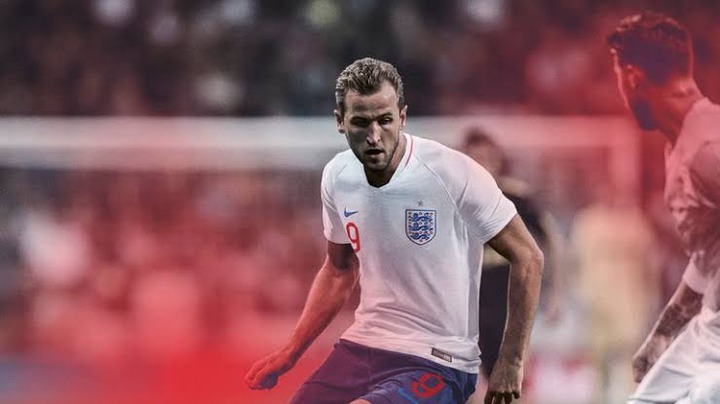 The Tottenham Hotspurs forward has not scored for the Three Lions since the move collapsed and his performance against Hungary shows he is not a happy man and that could be down to his latest transfer heartbreak.

It's not a wise thing for any team to hold a player who is not happy to play for them, and the effect of such actions is what we are seeing from the England captain.