Ole Gunnar sacked: The 5 managers linked with replacing him at Old Trafford.

By Castano (self media writer) | 9 days ago

Manchester United manager Ole Gunnar Solskjaer has been relieved of his duties after suffering a heavy defeat at the hands of Watford yesterday. 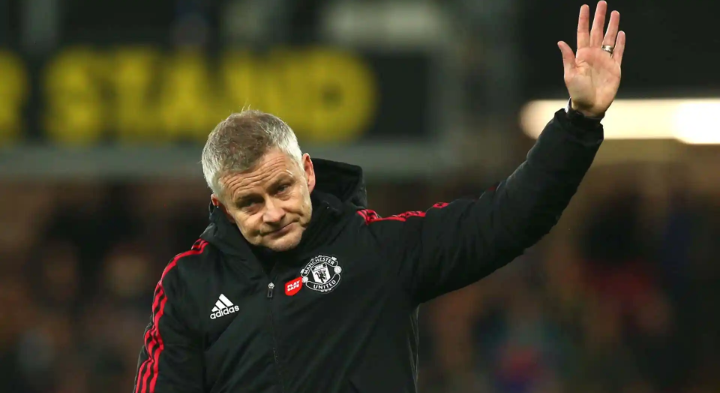 The 4-1 defeat meant that the Red Devils are currently placed seventh in the Premier league standing after 12 games. For the United hierarchies, it was enough to send the Norwegian packing.

United were below standards against Watford and showed no signs of getting better with time. The loss was United's fifth in their last seven matches in the league, leaving them 12 points behind current league leaders Chelsea.

Manchester United confirmed that Solskjaer has been sacked through a statement on their official website, where they also revealed that former club legend Michael Carrick would now act as interim manager.

In the statement, Manchester United assured the fans that Ole Gunnar Solskjaer will always be considered a legend at the club and that it was with regret that they had reached the difficult decision of sacking him.

Reasons why Ole was sacked.

One of the main reasons that has contributed to the decision to relieve Solskjaer of his duties was his inability to be consistent. The Red Devils under Ole has never been a consistent side. Today they are winning three games and tomorrow you see them lose four.

There was so much pressure for the Norwegian to deliver and that pressure was on the rise amid the Red Devils bad run of results. The board had little or no choice other than ending his reign.

It's quite unfortunate that Solskjaer's 2020-21 campaign ended this way. United started the new season in a wonderful fashion, winning three and drawing one in their first four Premier League matches, but started to see a negative change after a dismal display against Young Boys in the UEFA Champions League.

Later, they were knocked out of the Carabao Cup by West Ham before suffering Premier League losses to Aston Villa and Leicester.

However, it became worst for him after his side were beaten 5-0 by Liverpool at Old Trafford. A result that made United fans to call for his sack.

Let's look at managers that could replace Ole at Old Trafford, after his departure.

Actually, Zidane is the first name that comes to my mind when ever I think of a rightful replacement for Solskjaer. The former Real Madrid coach and legend seems like a perfect fit. At Real Madrid, he showed he can handle pressure and big names. Should United hire him, he would do amazingly well for them. 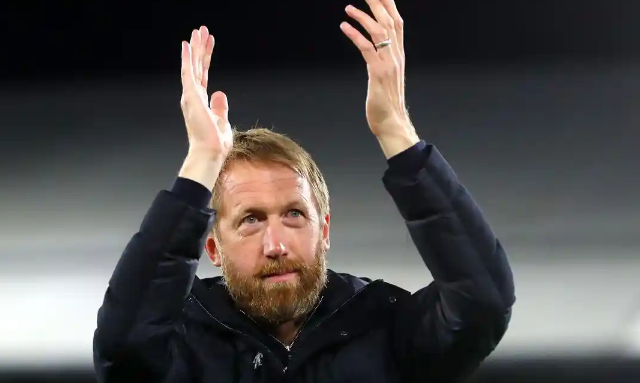 Why many might argue with this name, I really admire his coaching techniques. He has got Brighton playing one of the best brand of football in the English Premier league.

He has the ability to make Manchester United play good football and win games handsomely, but the only doubt about him would be his ability to handle the big egos at Manchester United. Players like Paul Pogba, Cristiano Ronaldo, Raphael Varane, Harry Maguire and Bruno Fernandes could cause him issues.

A man I admire so much. Despite losing to Chelsea yesterday, Rodgers hardly does anything wrong. The gaffer has done an impressive job with every team he has ever managed, with Leicester City the place he is currently showing his class.

If United move for Rodgers, they would most likely get him as he has a clause in his contract that would allow him to leave once a Champions league club comes knocking.

The current Ajax manager has shown that he is an outstanding coach. What he has been doing at Ajax is magnificent and to get them playing the way they are doing in the Champions league, even more magnificent. He would make a good appointment. 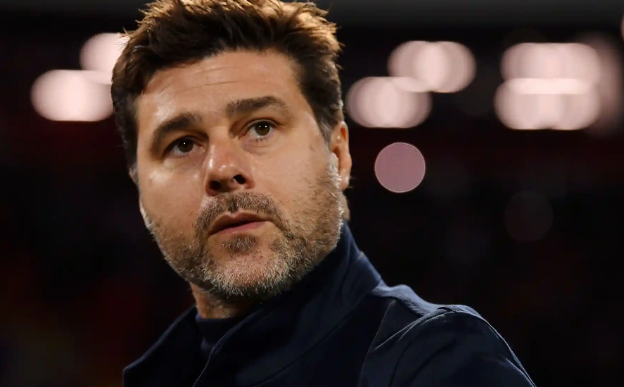 I doubt the possibility of Pochettino leaving Paris Saint-Germain for Manchester United, but in football anything can happen. It is believed that the former Tottenham coach wants to return to England and given that he is reportedly unsettled in France, United could clinch his acquisition.

Other mangers who can replace Solskjaer are England manager Southgate and Luis Enrique.