By SportSire (self media writer) | 3 months ago 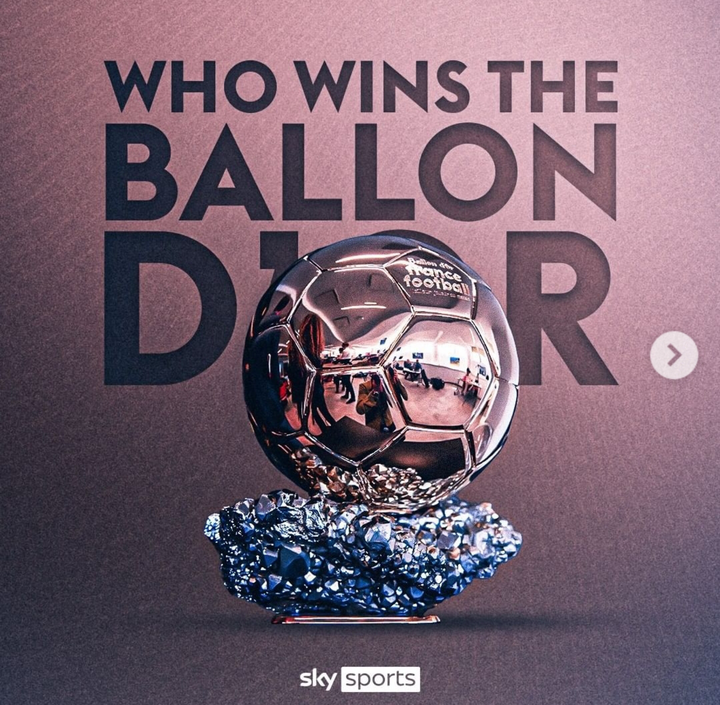 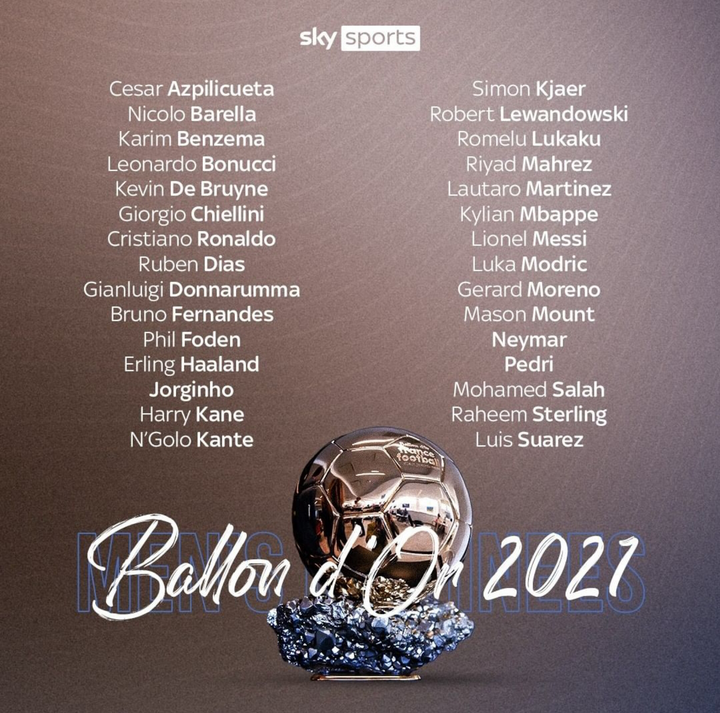 In all fairness, the Polish footballer is expected to make it to the top-3 nominees, because his all-around performances in 2021 are impressive and blistering. Of course, most football fans will choose the PSG's new signing, as the top performing player in Europe's top-5 leagues this year, but the Bayern Munich magnifico deserves the award as well. Statistically, Roberto Lewandowski has been involved in 37 goals and 4 assists in 27 appearances, as he also claimed some trophies with the Bavarians. The Polish baller has been the top striker in Europe's top-5 leagues for many years. He would have won the Ballon D'or last year if not canceled. As a result, Lewandowski deserves the top-3 nomination list, if he fails to win the award this year. Without a doubt, goal contributions can not be used to judge a midfielder, especially a defensive player like Jorginho who doesn't value goals or assists. With that being said, the Italian magnifico could be amongst the final nominees, in line with the number of trophies he won this year. Apparently, the Thomas Tuchel's man was named the UEFA Men's Player of the Year, and he also won the Champions League, Super Cup and Euro 2020. Apparently, most people believe N'Golo Kante was the only player in Chelsea's midfield, but Jorginho also played a massive role in the team's all-around display last season, especially in the UCL. In all honesty, almost everybody expects the 6th Ballon d'Or winner to make it to the final list, because he has been predicted to win the award this year. The Pochettino's man has been balling and making waves since January 1st, particularly with his performance during the 2021 Copa America with Argentina. Lionel Messi has been involved in 37 goals and 14 assists in 46 matches this year, as he also claimed 26 Man of the Match awards along with some trophies. Obviously, Roberto Lewandowski is the only playmaker dragging the number of goals and assists with the Argentine. Lionel Messi may start the 2021-2022 campaign slowly at PSG, but he honestly deserves to be amongst the top-3 nominees if not win the Ballon D'or in November.

Which one of these players could win the 2021 Ballon D'or?