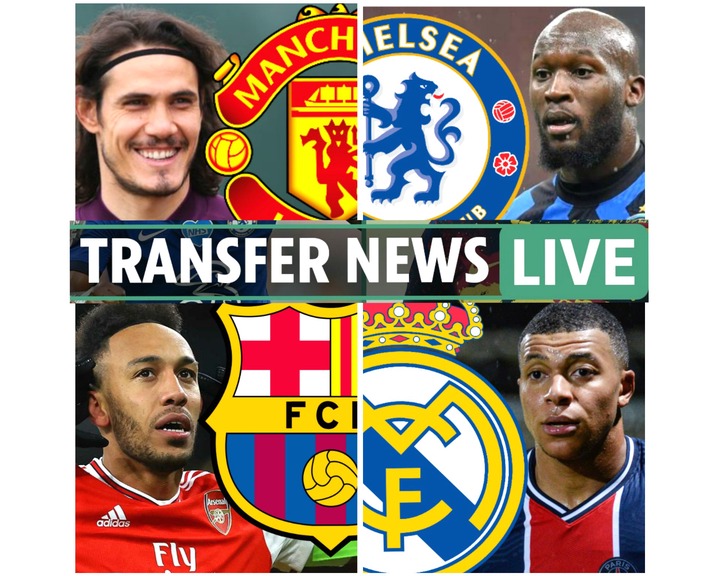 Lets take a look at the latest football transfer across Europe

The Belgian attacker has shone in the Italian serie A since joining Inter milan in 2019 and he has now attracted interest from united rivals City and former club Chelsea who are both searching for a new no 9 this summer. 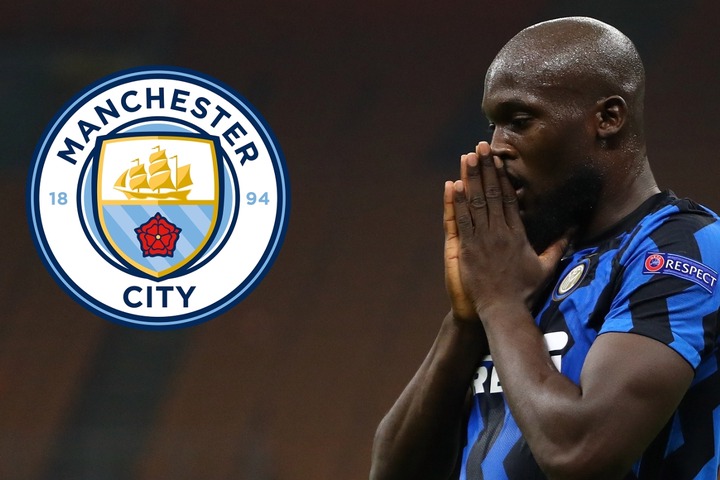 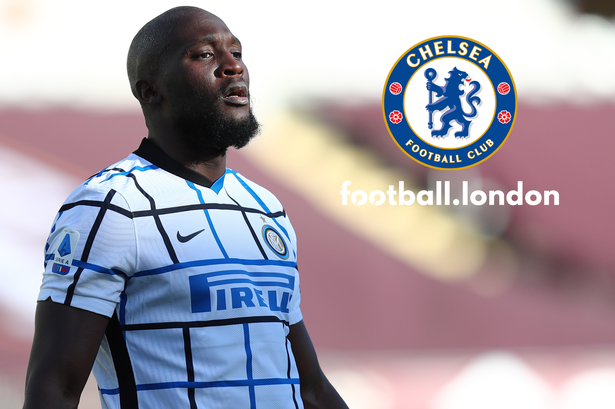 Barcelona and Paris Saint German are leading the race to sign Manchester city striker Sergio Aguero according to Fabrizio Romano.

City have confirmed that the striker would be leaving the club after his contract expires this summer with the Argentine on high demand in the marker where he has attracted interest from Barcelona, Paris Saint German, Juventus and Chelsea. 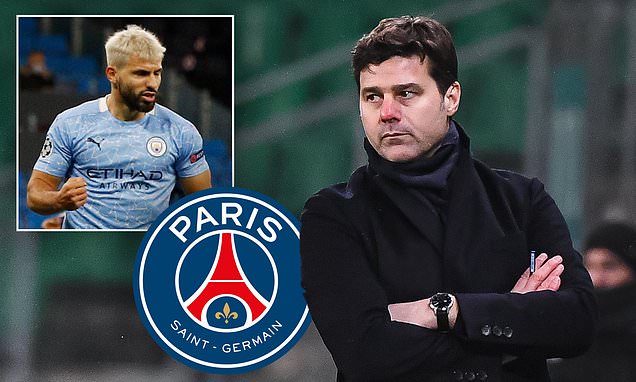 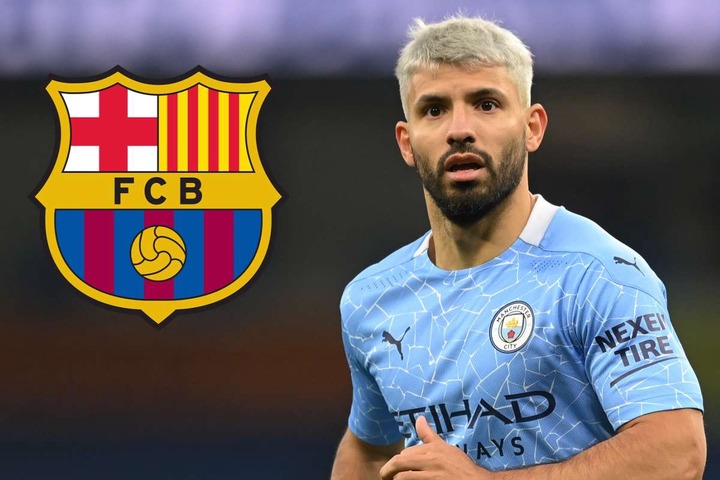 Kylian Mbappe has turned down the opportunity to represent France at the upcoming Olympics this year according to the Mirror.

The 22 year old reportedly made the decision as he seeks to resolve the uncertainty over his future this summer amidst rumors of a move to Real Madrid. 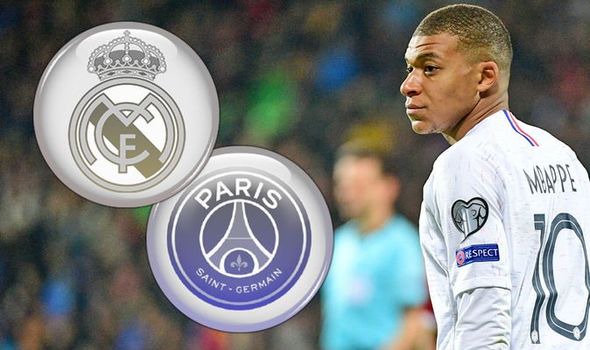 Manchester city are eyeing a transfer for England captain Harry Kane according to the Times.

The 27 year old striker is being linked with an exit from Tottenham Hotspur this season amidst another poor season at the club. Manchester city are looking at possible replacements for Sergio Aguero and are eyeing up a move for this season's joint top scorer in the EPL. 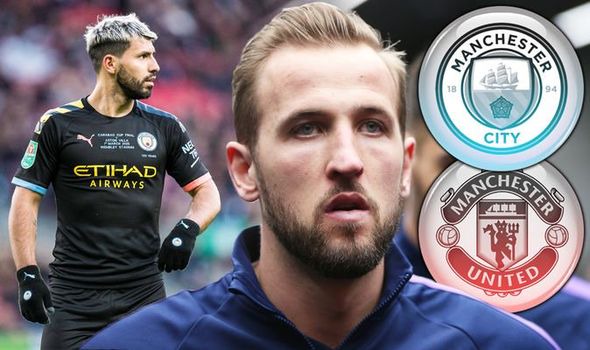 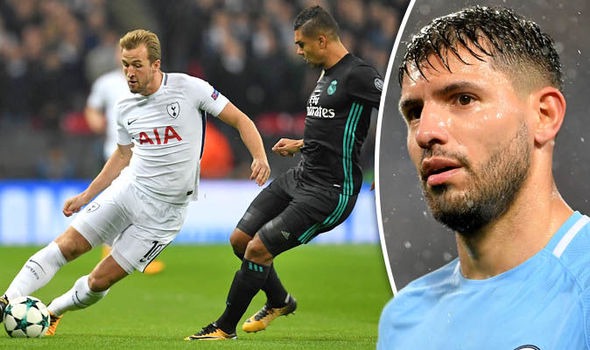 The Spanish club are favorites to sign the Austrian, but are already reportedly lining up alternatives to the 28 year old incase the move fails to go through. Villarreal's Pau, Torres, Sevilla's Jules Kounde and Napoli center back Kalidou Koulibally have all been mentioned as first choice alternatives. 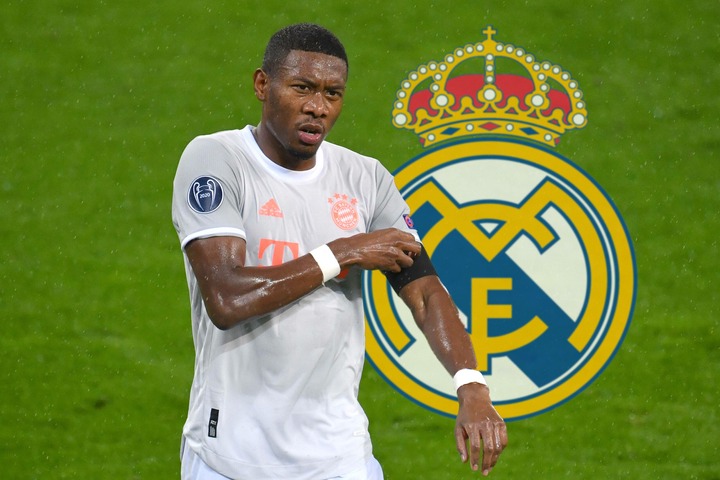 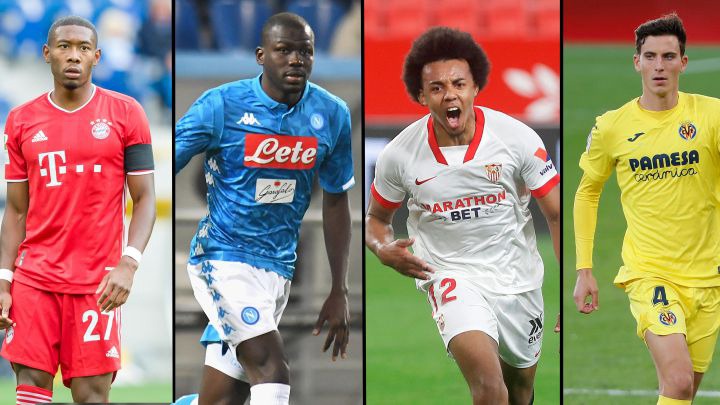 Arsenal are open to a shock sale of club captain Pierre Emerick Aubameyang according to Football Insider.

The 32 year old has failed to hit top form and has been occasionally dropped by Mikel Arteta this season. Football Insider have now reported that the Gunners have not closed the door to selling the Gabonese striker who was a target for Barcelona last summer. 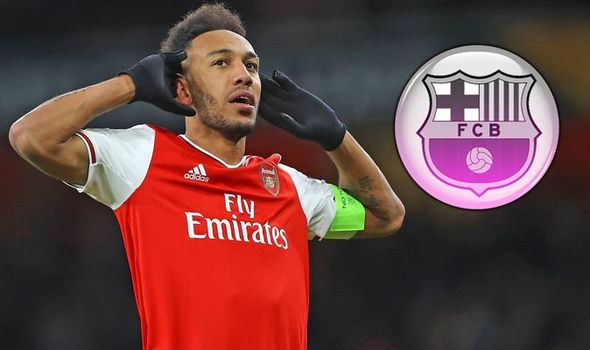 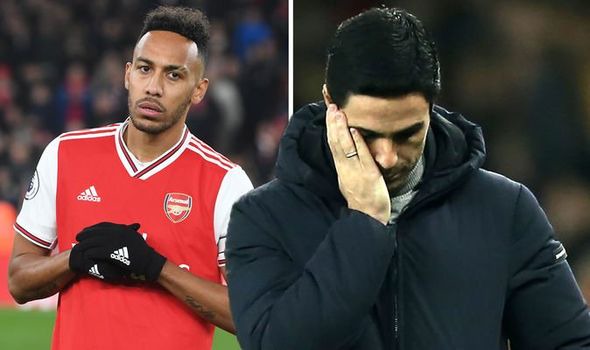 Manchester united have held meetings with Edinson Cavani and his representatives inorder to keep him at the club.

Cavani is reportedly adamant on leaving united as he is reportedly not comfortable with life in England. United however wants the player to remain at the club for at least another season and have now held last talks with the 34 year old striker inorder to convince him to stay. 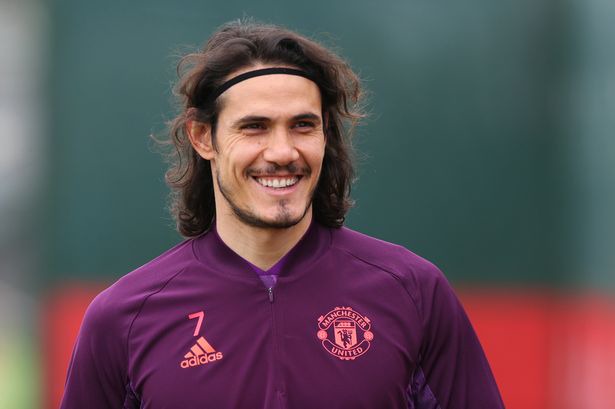 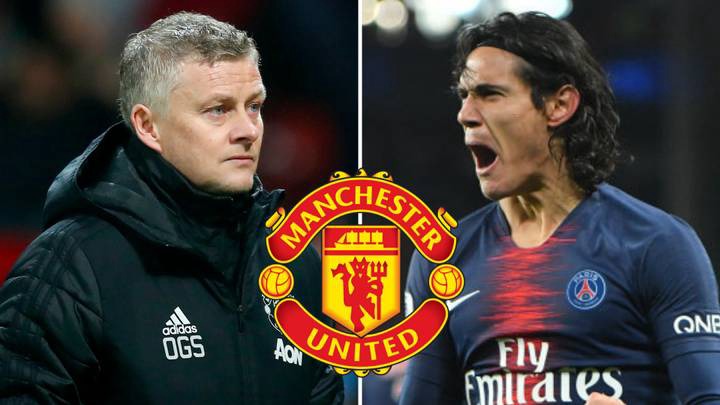 Memphis a priority for Barcelona

The 26 year old would be available on a free transfer this summer with his contract with Lyon set to expire three months from now. The Catalan club have been linked with a move to a host of other players this summer, but will prioritize a transfer for the Dutchman this summer's transfer window. 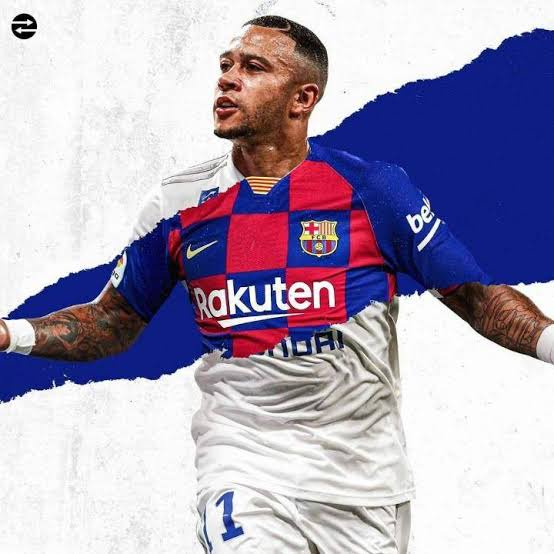 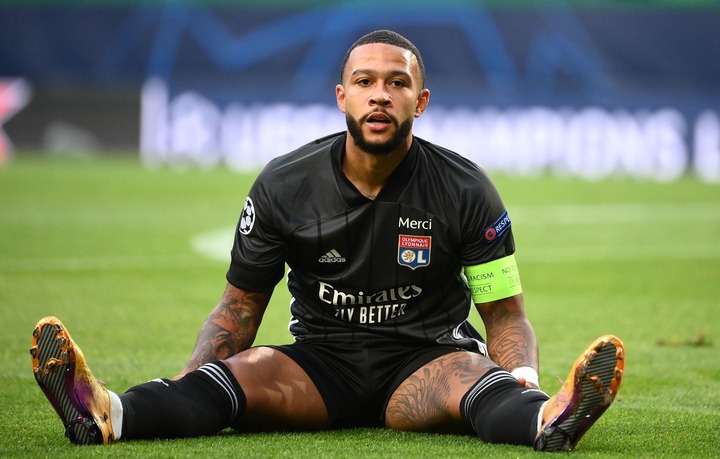 Chelsea in surprise move for Wijnaldum

Chelsea are readying a surprise move for Liverpool midfielder Gini Wijnaldum according to Marca.

Wijnaldum looks poised to leave Liverpool at the end of the current season and is highly expected to join Barcelona. However, in what will come as a huge twist, Chelsea are said to be weighing up a shock move for the Dutchman should a move to Barcelona fail to go through. 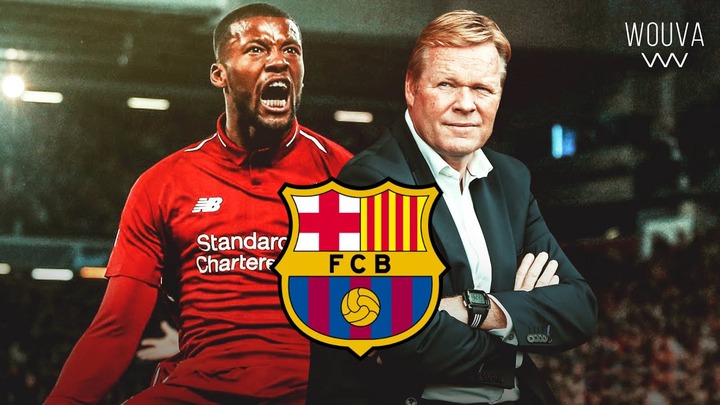 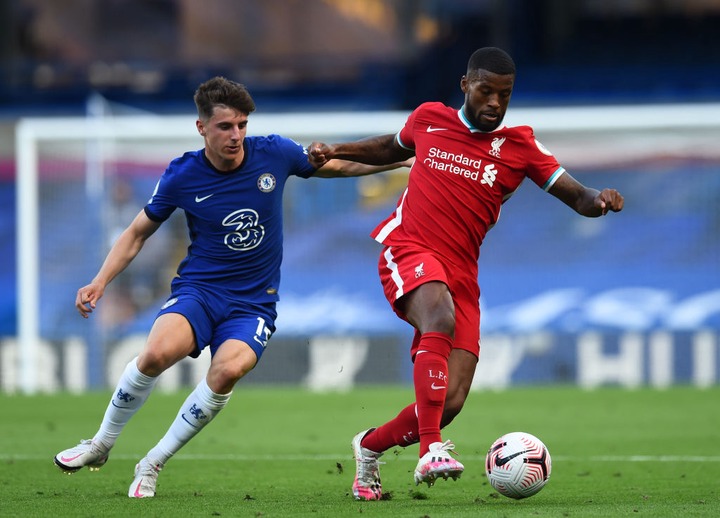 The 28 year old has had another consistent season in front of goal once more for his side despite his club shortcomings in their EPL title defence. The Egyptian has previously refused to give assurances over his future at the Anfield staduim and has once more added more uncertainty by welcoming reports linking him with a move to the Spanish la liga. 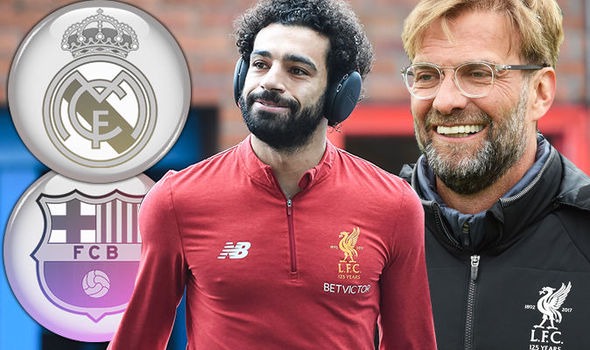 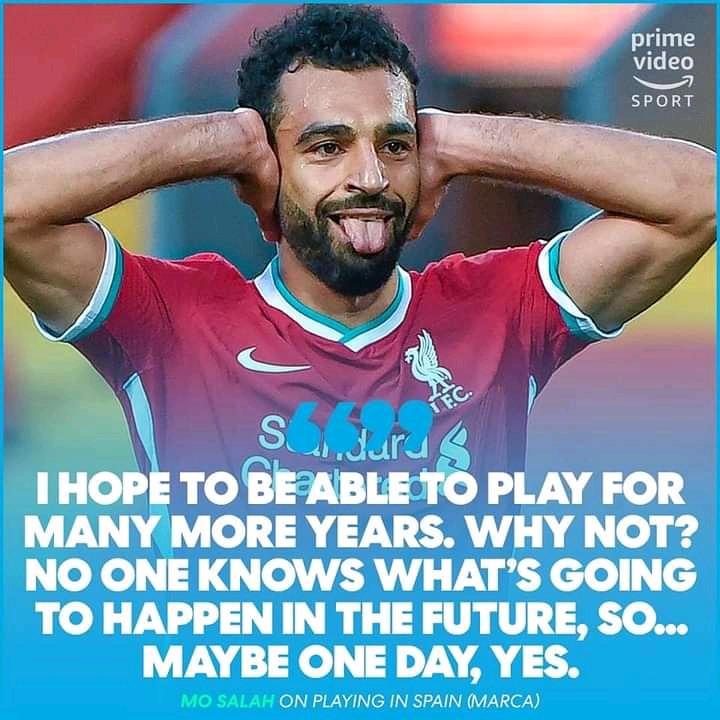 What are your thoughts concerning the latest football transfer news? Kindly leave a comment below.

6 players you never knew played for Real Madrid and Chelsea