By DavidPost (self media writer) | 6 months ago 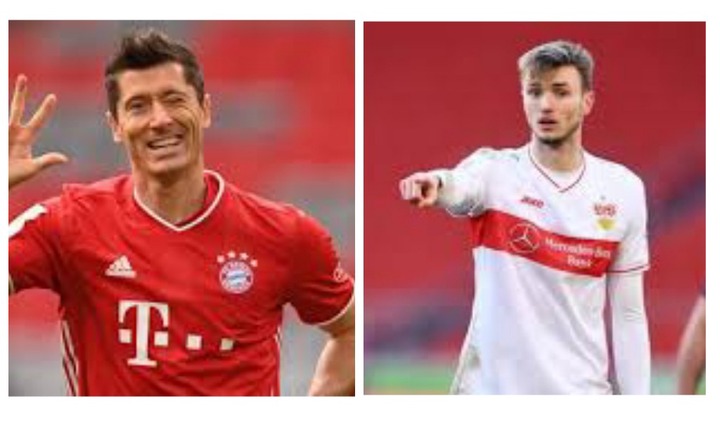 The Champions League winners have identified two potential forward signing should they fail to sign Borussia Dortmund striker Erling Haaland this summer, according to reports from the Express. 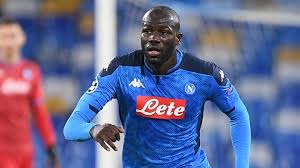 The report further claim that the Red Devils have submitted a bid in the region of £25.9m for the Senegalese defender.

However, Napoli's chief Aurelio de Laurentiis has turned down the offer from the Premier league side.

Man United and Liverpool Set To Battle For Spain Midfielder 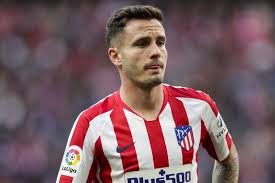 According to the Daily Mail, Manchester United and Liverpool could go head to head in the race to sign Spanish and Atletico Madrid midfielder Saul Niguez this summer.

The 26-year-old was reportedly close to joining Barcelona which could see French Striker Antoine Griezmann return back to the capital but it seems the swap deal has hit a stumbling block, attracting interest from the Premier league giants. 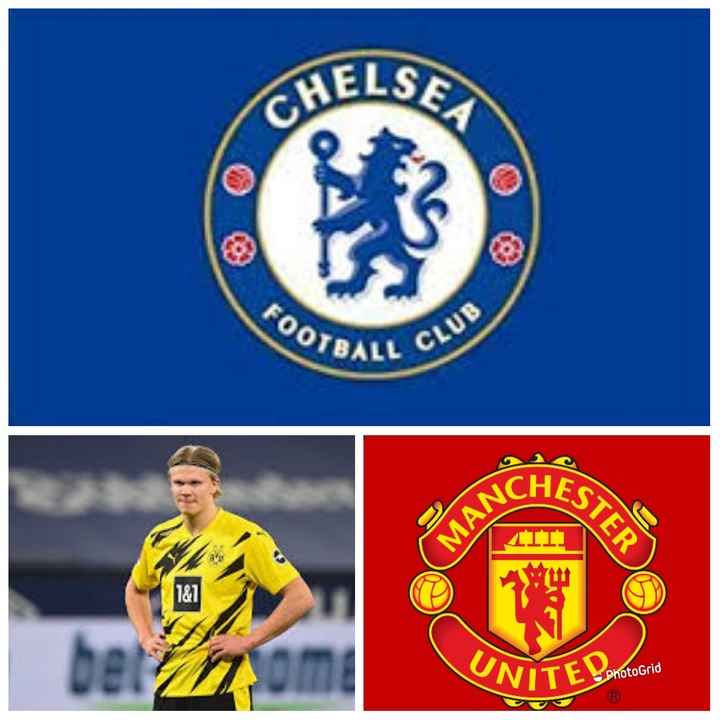