LEI Vs MNC: Another Opportunity For Iheanacho To Prove Guardiola Wrong As EPL Returns This Weekend

Riding on the back of a double strike in the CAF 2022 World Cup qualifier that helped the Super Eagles of Nigeria to fly over the Lone Stars of Liberia, Kelechi Iheanacho will be back in the English Premier League to face Manchester City, the club that gave him his first break in Europe. 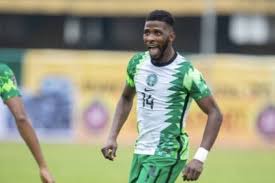 Fresh from the U-17 World Cup, where Kelechi shone like a diamond in the sky, Manchester City swoops on the future star and coach Manuel Pellegrini gave him all the chance to excel. 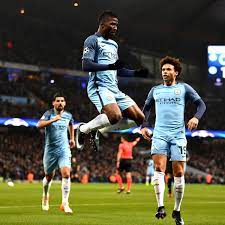 After the exit of the Argentine coach, came in Pep Guardiola but the Spaniard wasted no time in shipping out the young Iheancho for lack of faith in him, instead, he brought in Gabriel Jesus as the perceived better long term option. 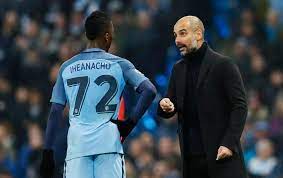 Kelechi Iheanacho moved to Leicester City after overcoming his initial struggles, he raised his game and become matured, over time he has proven to be the proverbial rejected stone by Pep Guardiola. 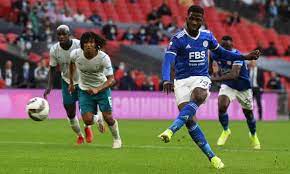 Most recently, he scored the only goal that punished Pep Guardiola's City side denying them the Community Shield, few months after Leicester City's FA trophy at the expense of Pep's Manchester City a serious bruise on Guardiola's ego. 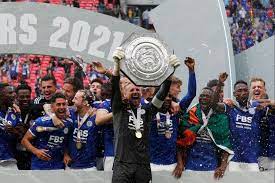 Manchester City will travel to Leicester this weekend with two things in mind, first to continue the pick up from where the team left it before the International break, where the team scored 10 goals in two goals to erase the opening day painful 1-0 defeat against Tottenham FC. 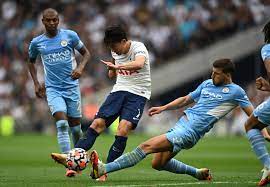 Secondly, Guardiola will love to put a halt to the painful consecutive losses the team suffered in the hands of Leicester City and a victory against will be sweet revenge. 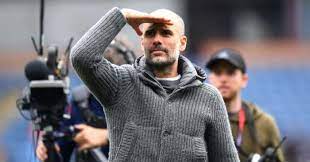 Ironically, the last time Manchester City defeated Leicester City was at the King Power stadium in this corresponding fixture last season when Mendy and Gabriel Jesus goals condemned Leicester to a 2-0 loss. 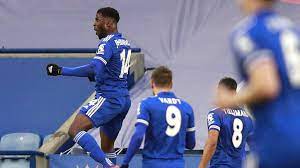 These two players won't be available this weekend to face Leicester City, but the Leicester attack will be lead by Jamie who loves to score against the citizens.

Kelechi Iheanacho who loves to prove a point anytime he faces Pep Guardiola is also in line for selection and this presents another opportunity for the Super Eagles forward to remind him of the mistake the Spaniard made by selling him to Leicester City.

The Kick off is 3 pm at the King Power Stadium.