By SportsBible (self media writer) | 18 days ago

Some records were broken in the Champions League thanks to brilliant performances from many players during the matchday 2 fixtures. Cristiano Ronaldo broke 2, Messi and Benzema 1, to name but a few. We have listed 5 of those records below. 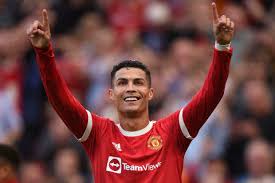 Villarreal became the 37th different club Ronaldo has scored against in the Champions League following his goal against them on Wednesday which ensured Manchester United got all 3 points.

With that goal, the 36-year-old became the sole record holder when it comes to most teams scored against in the Champions League. Messi used to be the holder of that record until Ronaldo equaled it when he scored against Young Boys on matchday 1. 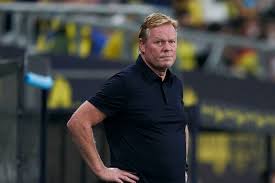 Barcelona's 3-0 loss to Benfica on Wednesday ensured that Ronald Koeman became the first manager to lead the Blaugrana to back-to-back defeats in their opening 2 fixtures of a Champions League campaign. According to Squawka Football, before Wednesday, Barcelona had never lost their first opening 2 fixtures in the competition. They lost 3-0 to Bayern Munich in their opening match. 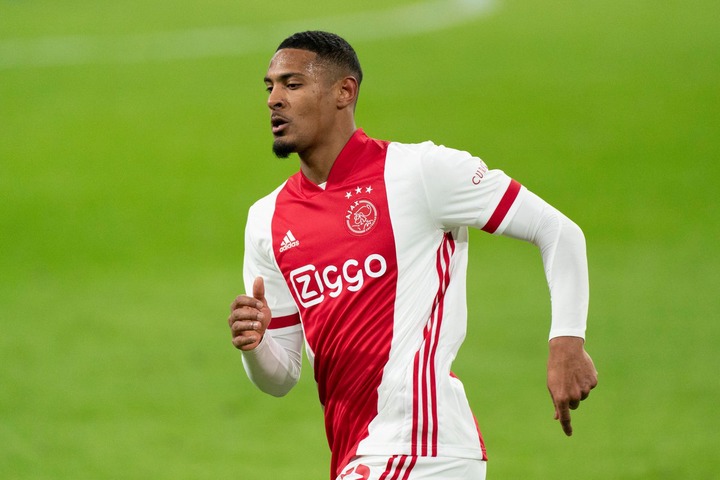 Haller's goal for Ajax against Besiktas was his fifth in the competition this season as he scored 4 goals when he made his debut against Sporting CP. By doing that in his debut season he became the first player in history to score 5 or more goals in his first 2 appearances in the competition.

Before the Ivory Coast International broke the record it was jointly held by Didier Drogba, Erling Haaland, Marco van Basten, and Diego Simeone. Each of the 4 players scored 4 goals after their first 2 games in the Champions League. 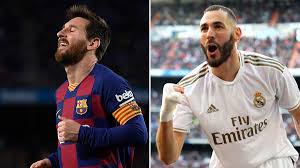 5) Cristiano Ronaldo - Most appearances in the Champions League

Ronaldo broke 2 records on Wednesday as he also broke Iker Casillas Champions League appearance record after starting against Villarreal. That match was the 178th time the Portuguese International featured in the competition. No other player in history has that number of appearances in the competition.