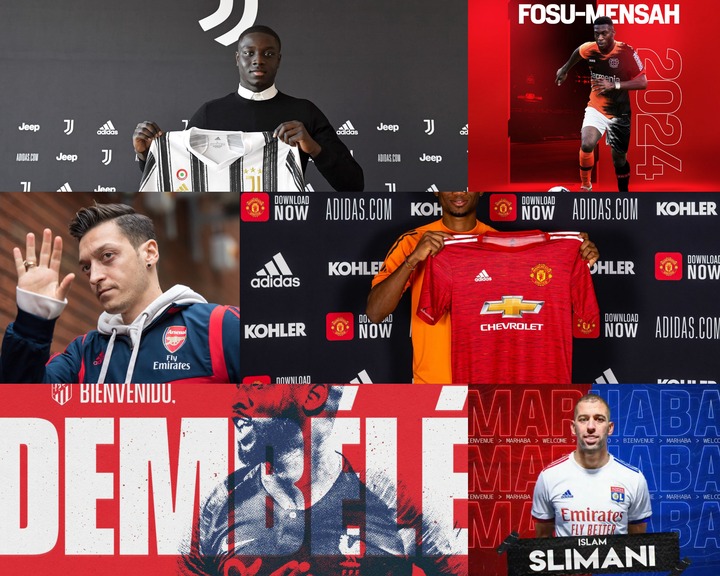 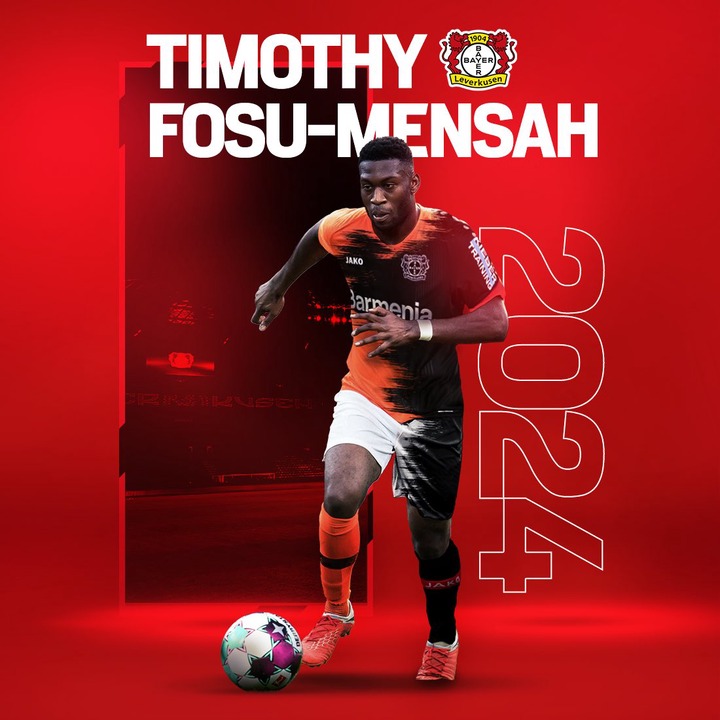 OFFICIAL: Bayer Leverkusen have signed Timothy Fosu-Mensah from Manchester United for around £1.5m on a deal until 2024. 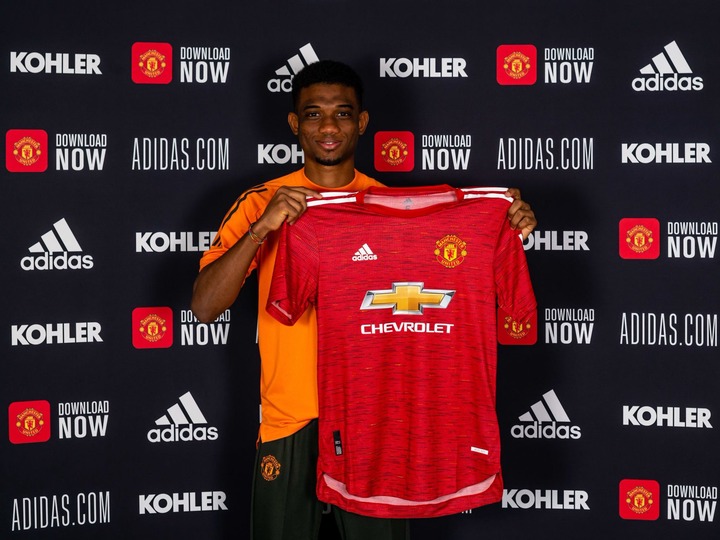 "I’m over the moon to be here. I’m so excited to start here at Manchester United. It’s a dream come true and I can’t wait to start and play with the guys."

"It’s been a little bit strange these last few months. I would have hoped to have played a little bit more with Atalanta, now I’m here and I’m very happy to be here. I’m expecting a lot from my experience here and I’m looking forward to starting." 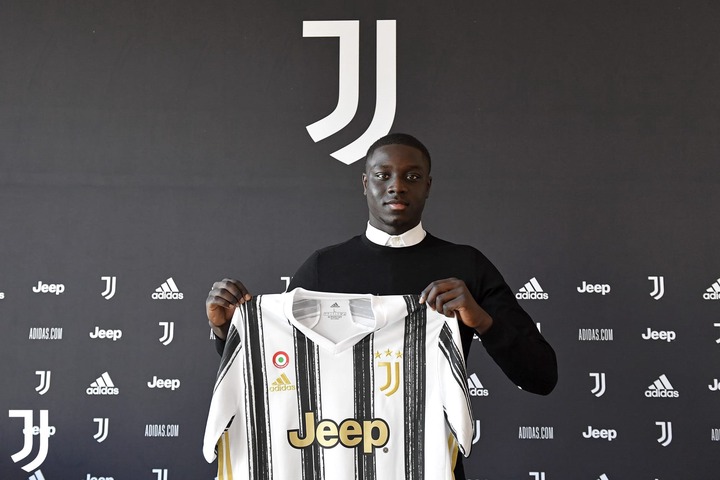 OFFICIAL: Juventus have signed Nantes midfielder Abdoulaye Dabo on loan for the remainder of the season. 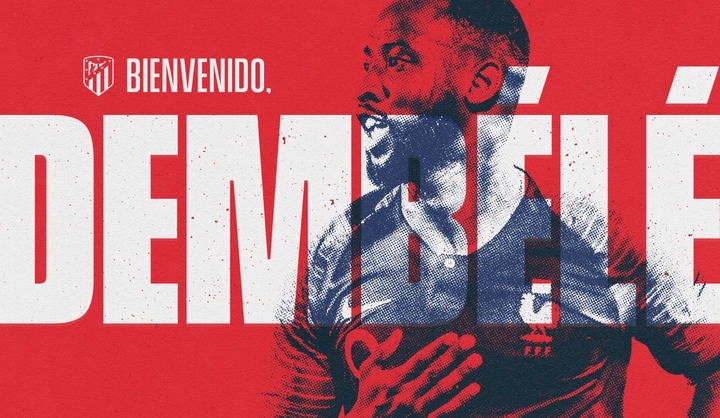 OFFICIAL: Atlético Madrid have completed the signing of Moussa Dembélé from Lyon on a loan until the end of the season with an option to buy for around €35m. 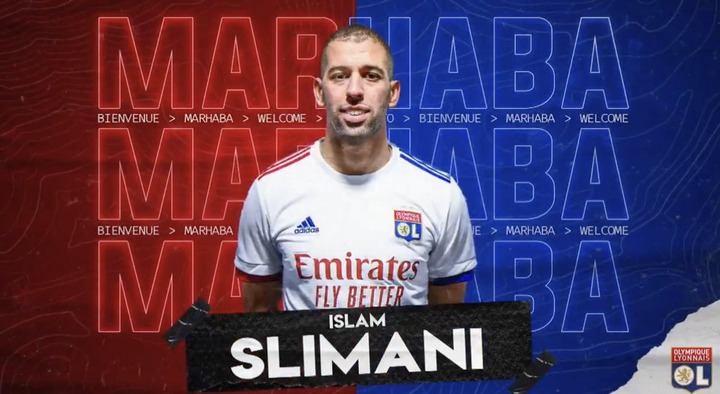 OFFICIAL: Lyon have signed Islam Slimani on a free transfer. Contract until the end of the season with an option to extend for another year. 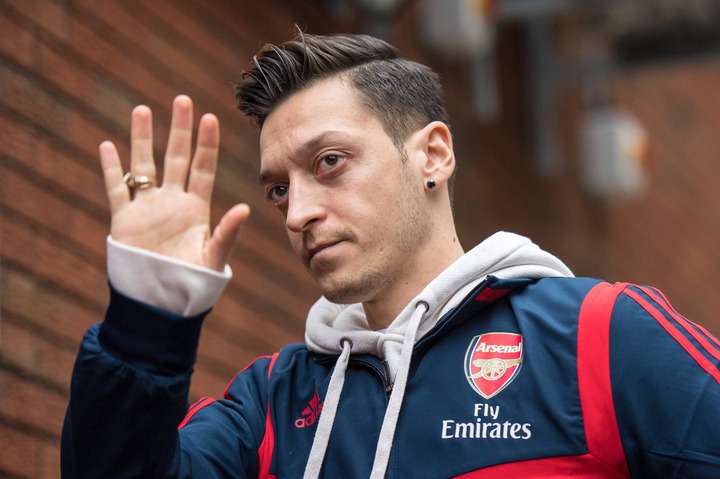 According to Davido Ornstein, Mesut Özil is willing to leave money on the table to secure a move away from Arsenal in January. He is scheduled to earn around £7m by the end of his contract in June, but negotiations are taking place between the club and player’s camp about an early termination. 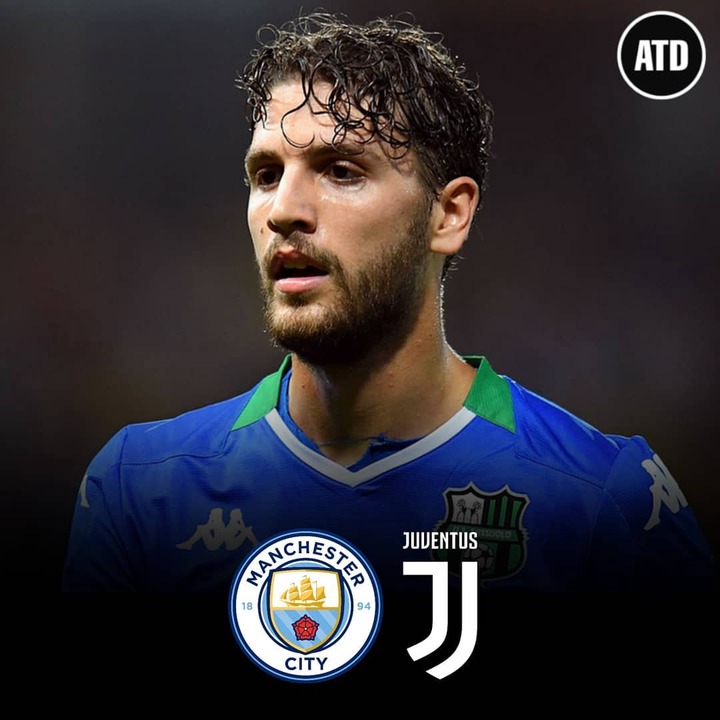 Manchester City have joined Juventus in the race for Sassuolo midfielder Manuel Locatelli, according to Daily Mail. The 23-year-old Italy international's contract runs out in 2023, and he is expected to cost around £30m, according to the report.

chioma rowland dangote house dija songs is pawpaw good for pregnant women latest tecno phone
Opera News is a free to use platform and the views and opinions expressed herein are solely those of the author and do not represent, reflect or express the views of Opera News. Any/all written content and images displayed are provided by the blogger/author, appear herein as submitted by the blogger/author and are unedited by Opera News. Opera News does not consent to nor does it condone the posting of any content that violates the rights (including the copyrights) of any third party, nor content that may malign, inter alia, any religion, ethnic group, organization, gender, company, or individual. Opera News furthermore does not condone the use of our platform for the purposes encouraging/endorsing hate speech, violation of human rights and/or utterances of a defamatory nature. If the content contained herein violates any of your rights, including those of copyright, and/or violates any the above mentioned factors, you are requested to immediately notify us using via the following email address operanews-external(at)opera.com and/or report the article using the available reporting functionality built into our Platform 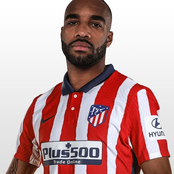 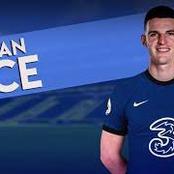 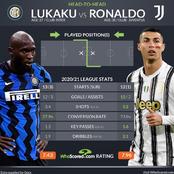 AFTER Kane Scored And Spurs Won 3:1, SEE How Many Goals He Has Scored This Season 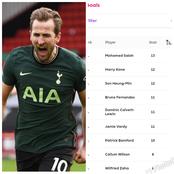 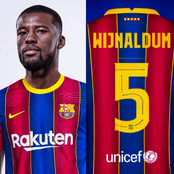 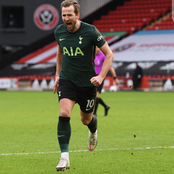 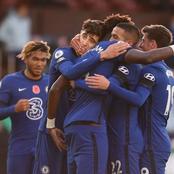 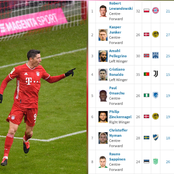 FUL VS CHEL: See what A Chelsea defender did that is against new Covid-19 protocols (PHOTOS) 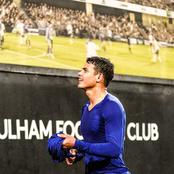 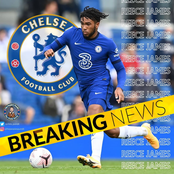