By Chuksdarrell (self meida writer) | 14 days

The World Wrestling Entertainment (WWE) consists of so many Superstars both male and female who go up against each other in a fight to earn a living. You might have only seen these wrestlers on tv and do not know so much about their family. 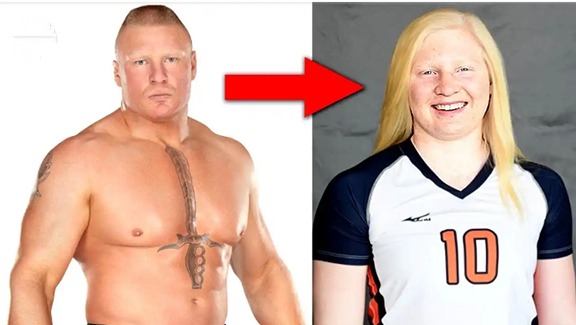 Below consist of different daughters of wrestlers who may or may not look like their parents. 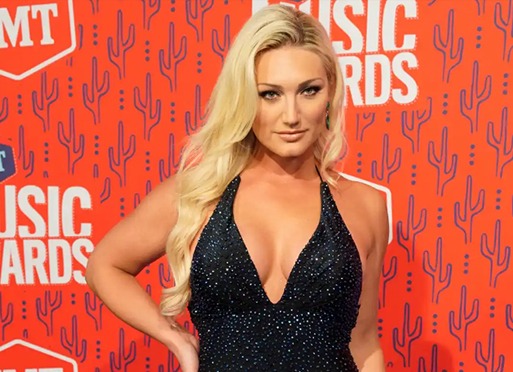 Brooke is the daughter of WWE legend, Hulk Hogan. Though she's not into wrestling like her dad, she is into movies and acting and has been in some TV shows. The beautiful lady has an exquisite physique which seems to catch a lot of eyes.

She is the daughter of former wrestler, Santino Marella who was once a wrestler and was known to be a joker back then. His daughter has ventured into other parts other than wrestling. The beautiful and talented lady won won the Miss Teen Ontario-World Pageant in 2013. 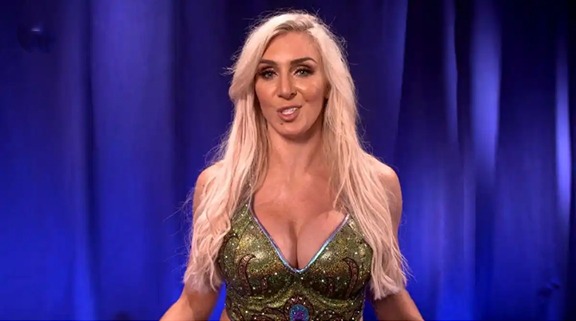 She is known as the Queen. of the women's division in WWE and followed in the footsteps of her father, Ric flair. Not only is she an agile and fit wrestler, but her physique and beauty seems to give her an extra edge. 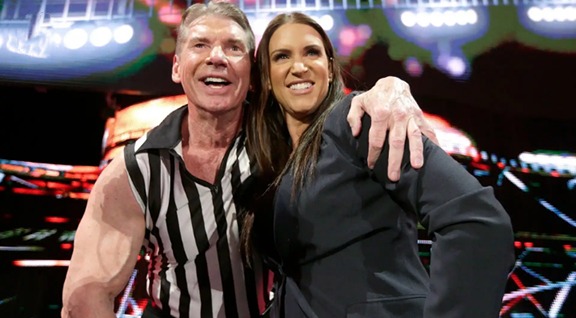 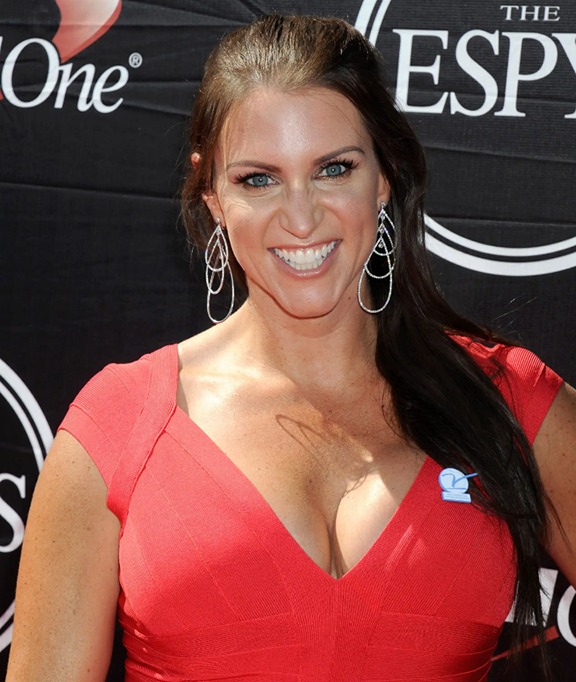 Stephanie has since been an authority figure in WWE due to the relationship with her father (Vince McMahon) who is the CEO and boss of wrestling entertainment. She got married to Triple H and together they've been in the family business all these while. 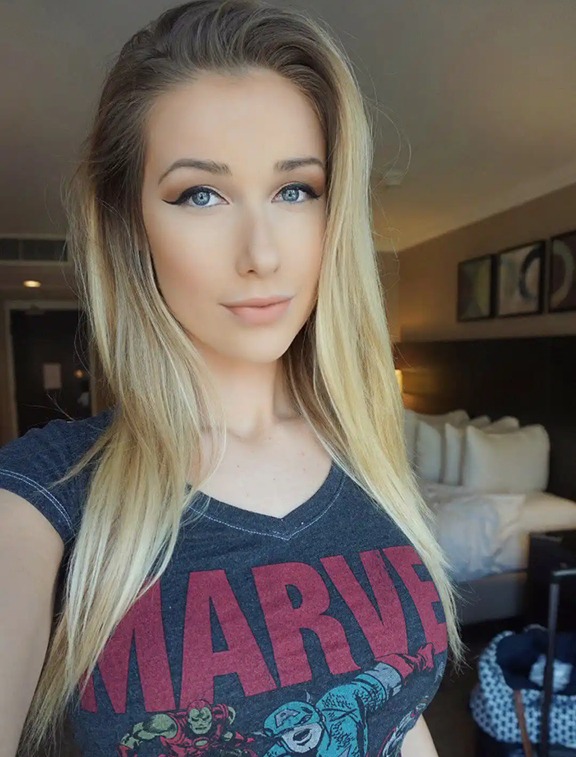 The daughter of pro wrestler Mick Foley is a beauty on her own. With her charming looks and connective ability, she would be able to convince audiences. If given the proper training, she would likely be able to fit in the wrestling industry. 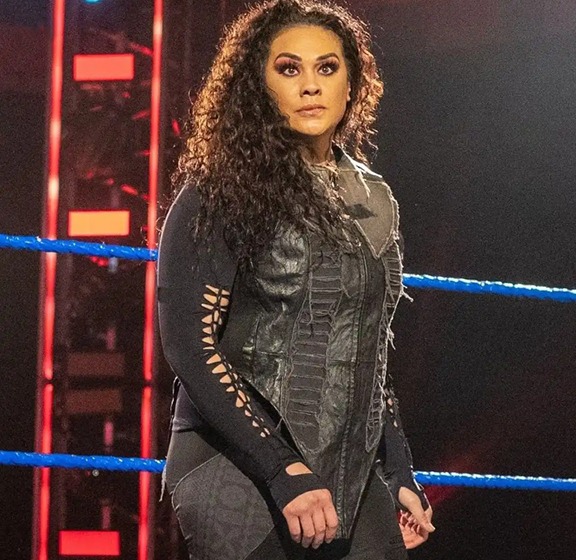 Tamina Snuka is the daughter of WWE Hall of Famer Jimmy "The Superfly" Snuka. In her wrestling career, she haven't quite made the impression as she haven't won any championship title. She is also a member of the Samoan family that includes The Usos. 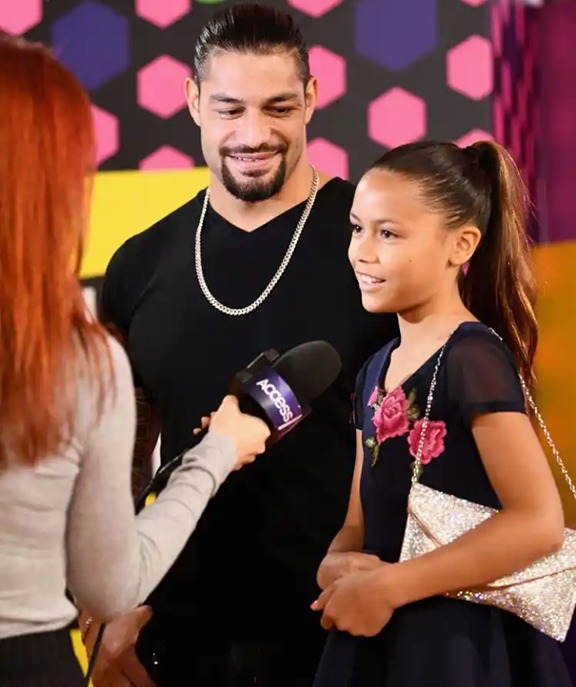 Joella is the daughter of WWE star, Roman Reigns. Roman Reigns’ daughter JoJo is among the younger ones in the WWE family. There are doubts about her exact date of birth. But reports suggest that she was born on December 14th, 2008. 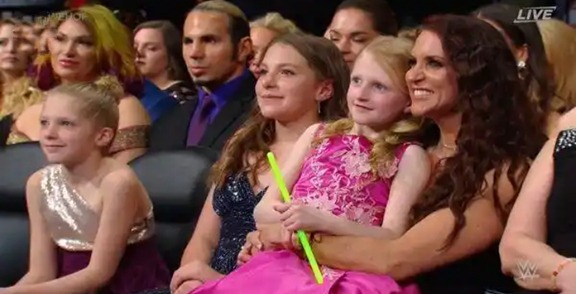 Aurora is the oldest daughter of Triple H and Stephanie McMahon and the couple both have three daughters altogether. Aurora was born on July 24, 2006 and her birth was on Monday when RAW was in progress. Their daughters cited WWE's Bayley as one of their favorite wrestlers.

Fan blast Hazard's lack of goals, compares him to Ronaldo

Ladies, Checkout These 30 Classic Handbags For You

Tuchel speaks on the key player, who is a huge factor in his success at Chelsea and it is not Kante.

Check Out Pictures Of Nollywood Star Mercy Johnson Without Make-Up

Chief Imo Shares Photos Of Him Carrying His Daughter All Night As She Sleeps, Says He Didn't Sleep