By Cbcupdate (self media writer) | 8 days ago

Injuries have prevented a host of top footballers from starting the 2021/22 season across different leagues in Europe. Some of these players got injured during the 2020 International duties for their clubs, while others have been out injured for longer periods. As the next round of club football gets set to continue this weekend, some football clubs are already getting some positive injury update about some of their stars.

Below is a list of the top 5 footballers who are on their way back from injuries after failing to start the new season with their teams: 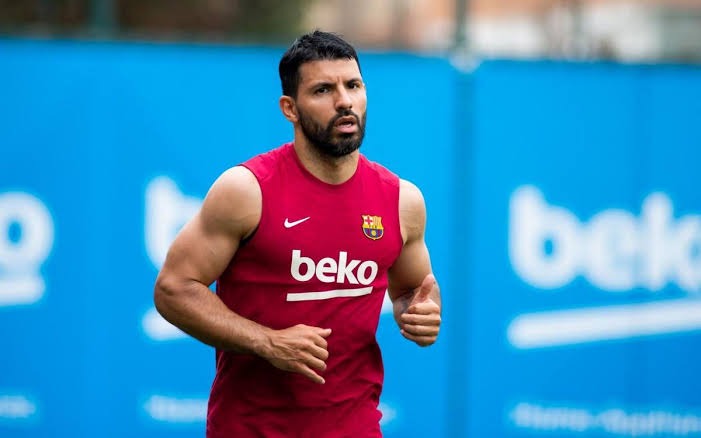 Sergio Aguero joined Barcelona from Manchester City in a free transfer after his contract expired. Since joining Barcelona, Aguero has been out injured. He has been injured for some months as Barcelona fans keep on hoping that the former Manchester City man will be a big addition to the team when he finally starts playing. Reports from Spain have disclosed that Aguero is nearing full recovery as he has been training to regain full fitness as quickly as possible. 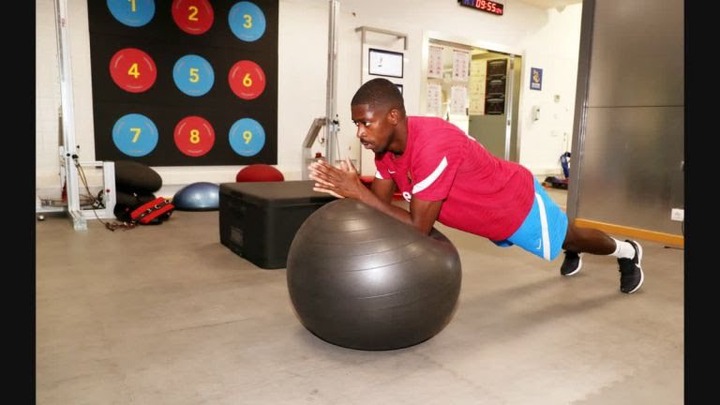 Dembele is another player who is nearing his return from injury after sustaining an injury at the 2020 European Championship. Dembele could not start the new season as a result of the injury he sustained and the surgery he also had to undergo. Dembele has been out for some months, however, he is nearing his return as he has been spotted several times at the gym as he continues to work towards regaining full fitness. 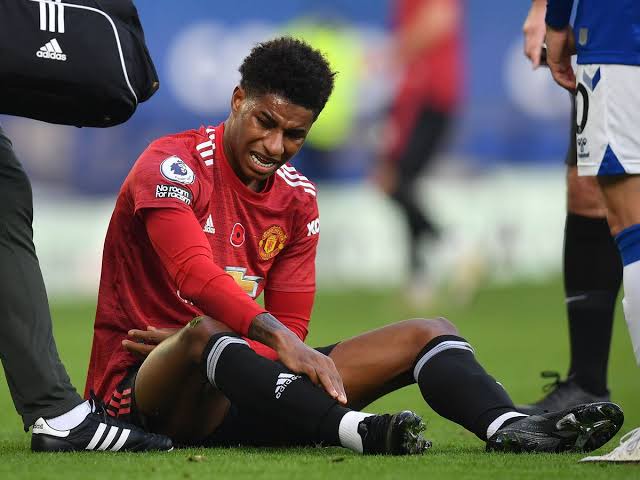 Rashford got injured while playing for Manchester United, however, he continued playing through pain for months as he desired to help his team. Rashford could gave gone for surgery earlier on but surgery would have meant that he would have missed up to 3 months in the 2020/21 season. Rashford waited till the end of the 2020 European Championship before he went through surgery which has kept him from playing in a competitive match throughout this season. Rashford is on his way back from injury after playing in a friendly match for Manchester United. His return will be a huge boost for the entire Manchester United team. 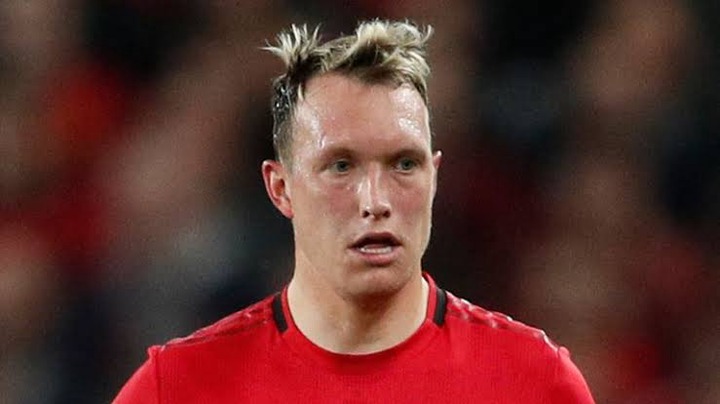 Jones has been out injured for many months. Most of his Manchester United career has been covered by series of injuries that have kept him from developing into a superb center-back. Jones has been training as he looks forward to being fully fit for his team. He has not played a competitive match for Manchester United this season, however, he has played in a Manchester United friendly match which was played behind closed doors. It is uncertain whether or not Solskjaer will be willing to play Jones, however, it is good to see him back nonetheless. 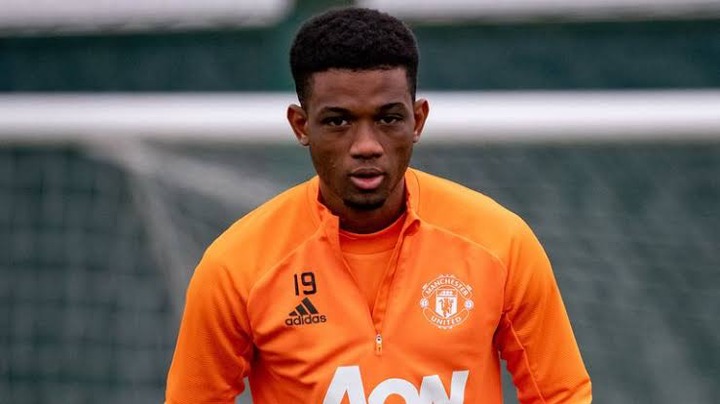 Diallo is one of the hottest young players in English football. It is quite sad that he has not broken into the Manchester United starting eleven since joining the team from Atlanta. Amad was ranging a loan deal away from Manchester United when injury stalled the move. Amad has been recovering from his injury and he might be open to going for a loan deal in January. For now, Manchester United fans will be happy that he is nearing returning to full fitness. 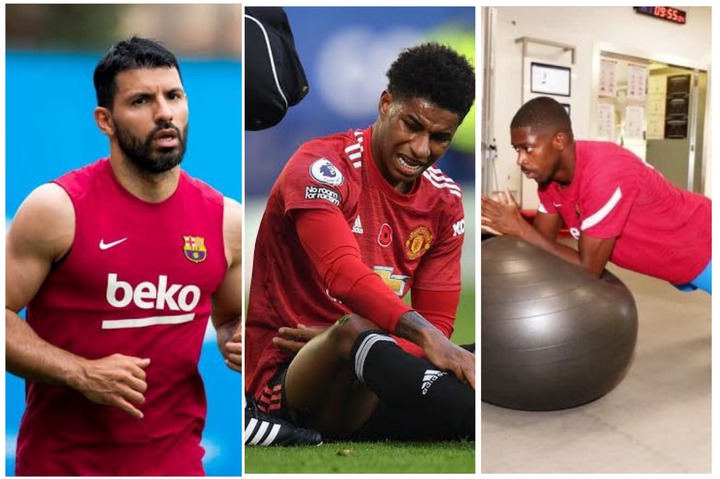