Many footballers and some football coaches have proved that age is simply a number. Just like football players, coaches are advised to retire at a particular age. Due to the physical, mental, and emotional stress attached to playing football, coaches retire at certain ages.

On the contrary, we have players who are over 40-year-old and still playing football actively. Note that players like Buffon, Maxi Rodriguez, and Joaquin are still playing football despite being over the age of 40. Similarly, some top managers are yet to retire despite being over the age of 70. However, this article will be taking a closer look at 6 top managers who are currently over 71 years of age. 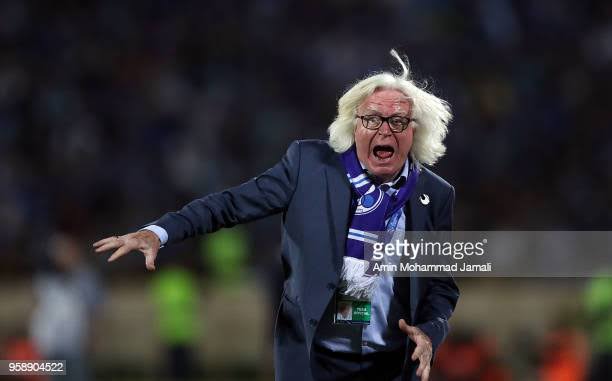 Winfried Schäfer celebrated his 71st birthday on the 10th of January. The German has managed clubs like Stuggart, Karslruher SC, Al-Ain, and Al-Ahli. He has also managed countries like Cameron and Thailand. However, the 71-year-old is the current coach of Al-Khor SC in the Qatar stars league. Lastly, note that Winfried Schäfer started his coaching career as far back as 1982. 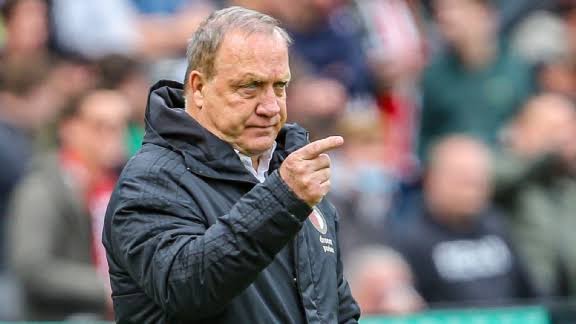 Another aged manager who is yet to retire is Dirk Nicolaas Advocaat. The Dutch are 73-year-old. Dirk Advocaat is the current coach of the Iranian national team, and he has managed countries like the Netherlands, Belgium, the UAE, South Korea, Russia, and Serbia. Similarly, the 73-year-old has also managed club sides like PSV, Rangers, Fenerbache, and Feyenoord. However, Dirk started his coaching career in 1980. 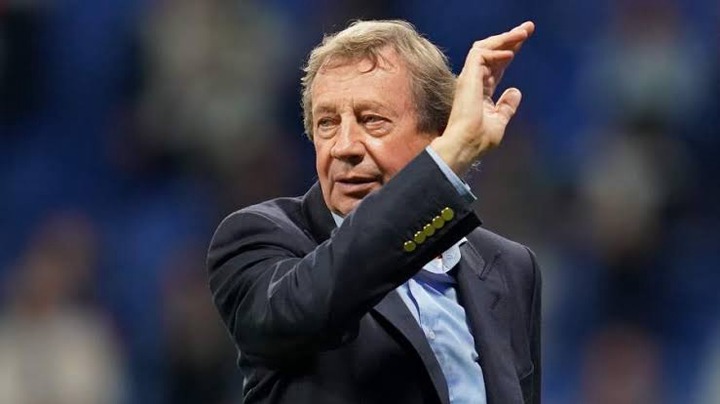 Yuri Semin is another over 72-year-old coach. Yuri Semin is presently 74-year-old, and he's the current coach of FC Rostov. In the past, Yuri Semin has managed teams like Dynamo Kyiv, Locomotive Moscow, and the Russian national team. 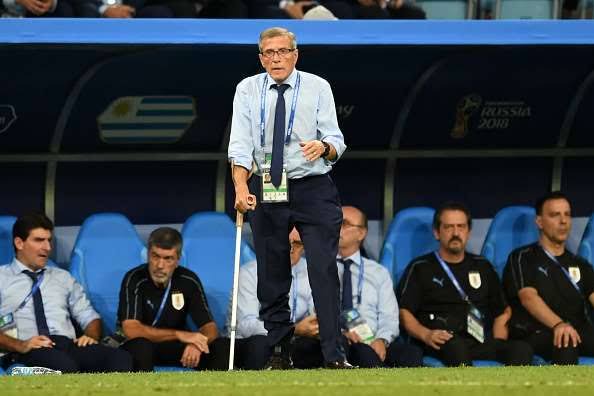 Tarabez was 74-year-old in may. He is the current coach of the Uruguayan national team. Oscar Tarabez has also managed top European teams like Real Oviedo, AC Milan, and Cagliari. 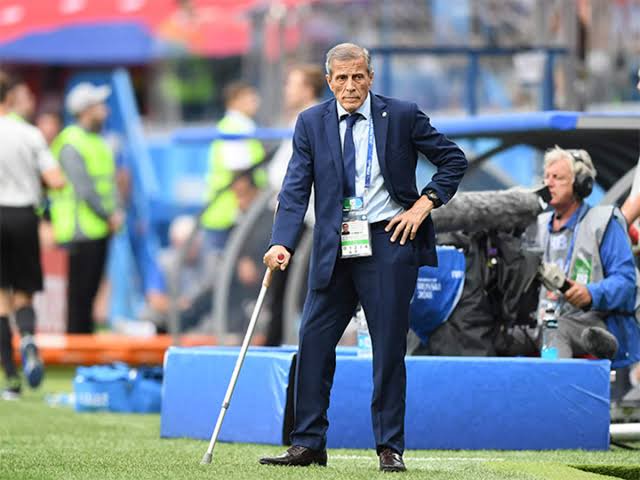 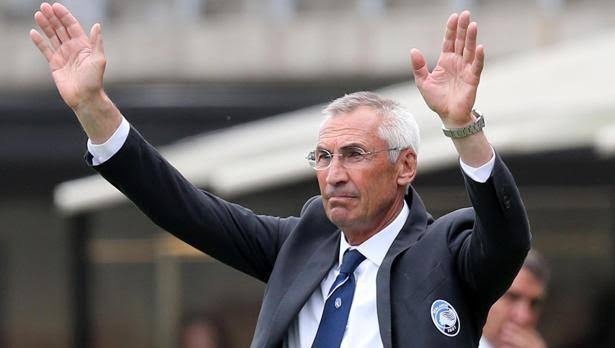 The last manager on the list is Edoardo Reja. The Italian is 75-year-old, and he is the current manager of the Albanian national team. Edoardo started his coaching career in 1979, and he has managed top European teams like Atlanta, Lazio, Napoli, Cagliari, Verona, and Genoa. 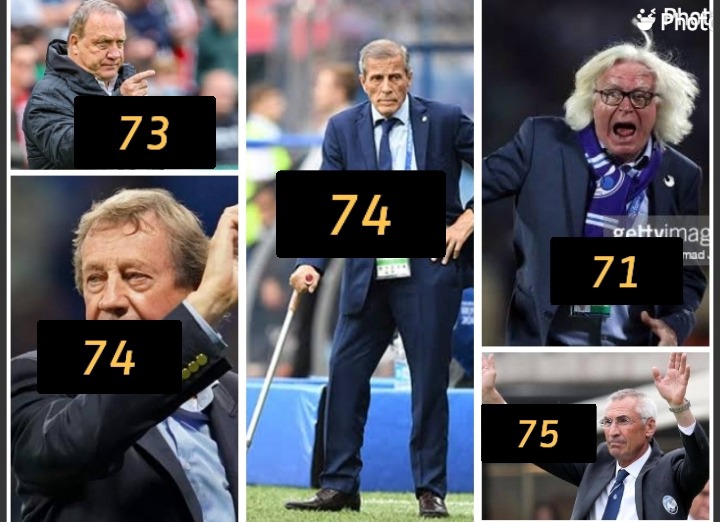 What do you think about this post? How many years do you think these players can still coach for? Share your thoughts below.