By sportsinyoruba (self media writer) | 21 days ago 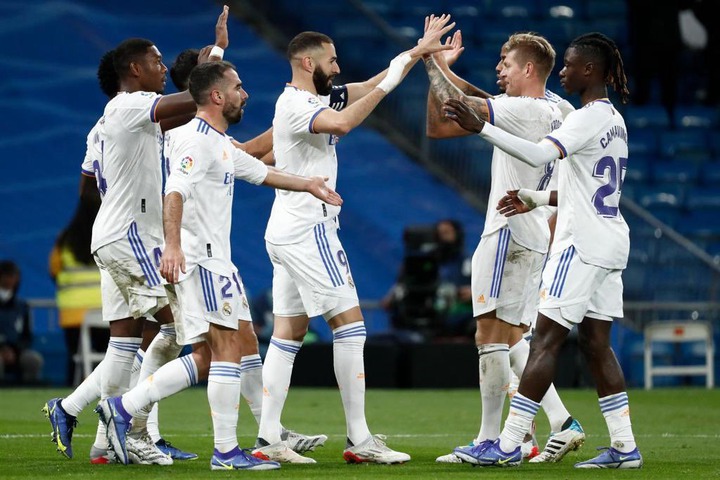 La Liga is one of the most technical leagues in the world, all the so-called 'small teams' can spring up surprises at any time. This is why the big teams show character by being at their best consistently until the end of the game, even though they have a major lead. 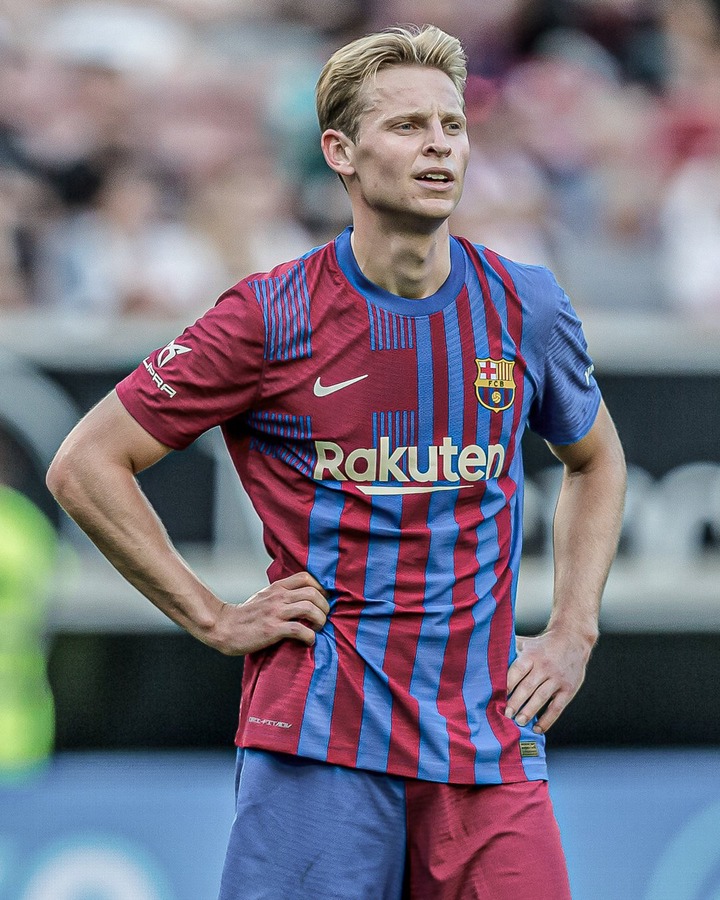 When Barcelona faced Celta Vigo, they scored 3 goals in the first half for the first time this season, and fans expected them to build on it in the second half by scoring more goals. An Iago Aspas led Celta Vigo side came back from 3 goals down to earn a point at Balaidos, the third goal came in the dying minute. 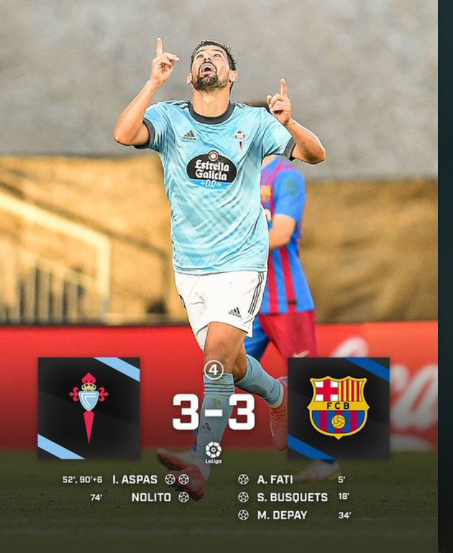 Real Madrid played exceptionally well against Rayo Vallecano, they dominated the game, scored goals, had 1 goal canceled, missed some clear chances, and at the end of the first half, led the game 2-0. 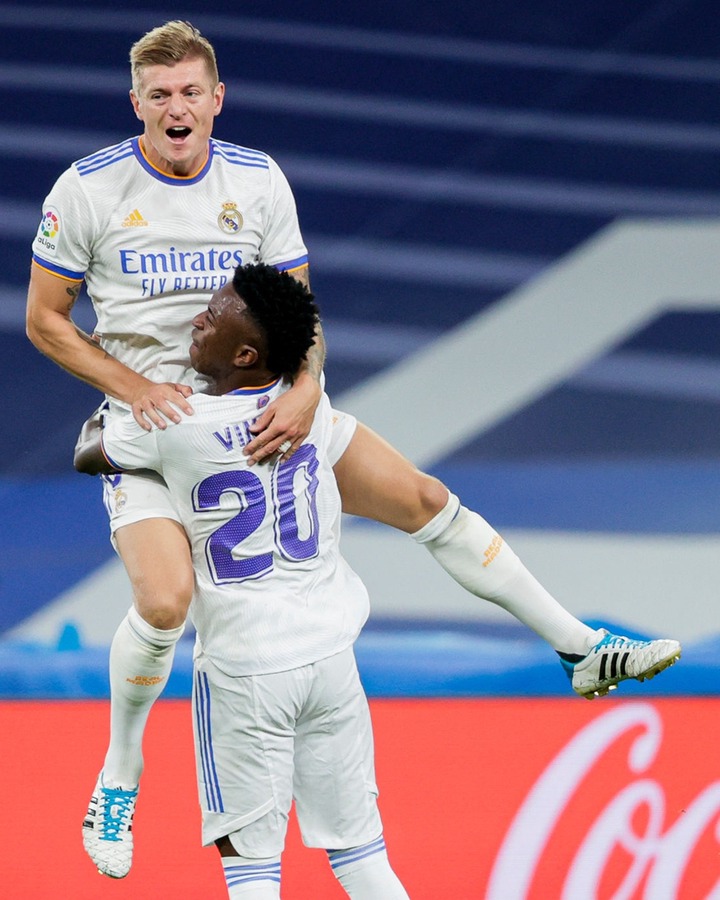 The second half started in the same manner, but the introduction of Bebe and Falcao changes the rhythm of the game to favor Rayo. Falcao scored, and Real Madrid almost suffered the same faith as Barcelona when Sergi Guardiola's shot beat everyone in Real Madrid's defense, including Thibaut Courtois, but Kroos came from nowhere to save it. 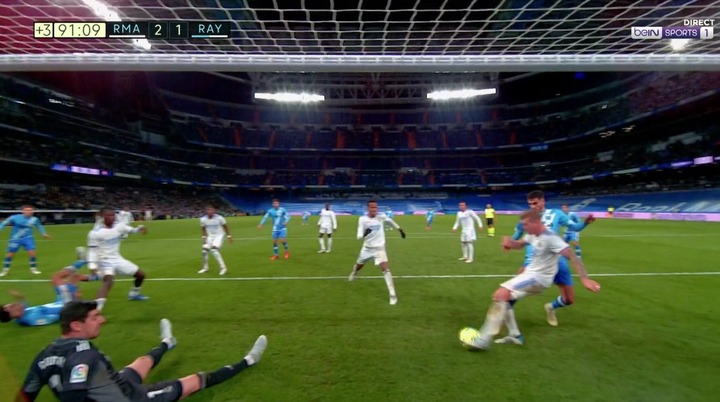 Kroos cleared the chance and the referee blew the whistle, Real Madrid would have earned just one point like Barcelona and paid the price of slothfulness if the German midfielder wasn't there. 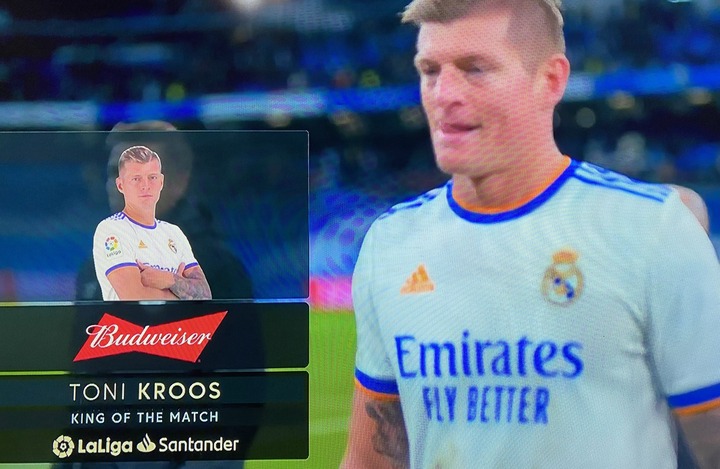 Kroos bossed the midfield, scored a goal, and saved a goal, no wonder he was the man of the match.