Why Manchester United Sold Off Daniel James To Leeds United 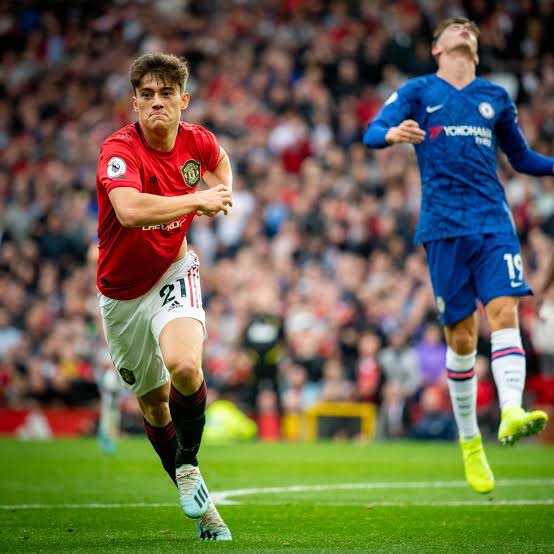 He lost his Father before he joined the club but that didn't stop Little James from showing how much he loved the United's family. In his debut game against Chelsea, he came in from the bench to score the last goal that put the game to bed. We didn't expect James to stop there, he racked up some assists but his finishing aptitudes were not good enough for the team. But we can't deny the fact that James is a speedster from another planet. 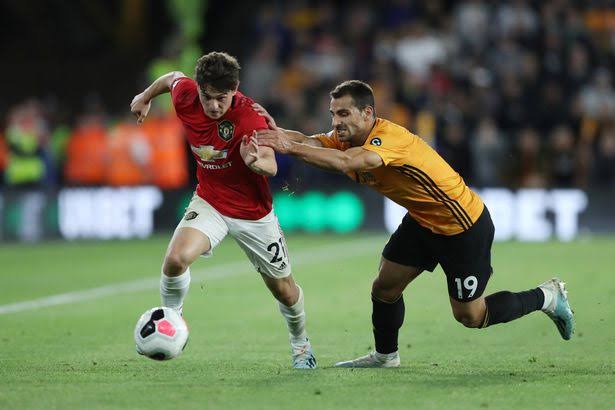 He works off his marker with an electrifying speed of power. A tremor for slow defenders, they can't stop him unless he runs off without the ball. understands the matches where James would always be effective with his pace, he plays him against Manchester City and Leeds United because he knows how beneficial James is on Counter attacks.

With the announcement of Manchester United signing Cristiano Ronaldo, obviously, there is no way Daniel James could get into the team. Although that wasn't the main reason why United had to sell him out to Leeds United. It was because of his shirt number. He wears the number 21 which has to be given to Cavani while Cristiano Ronaldo retains the legendary number 7. It is a big sacrifice by Manchester United, they can't possibly loan him out, a permanent sale was the only option for the club. 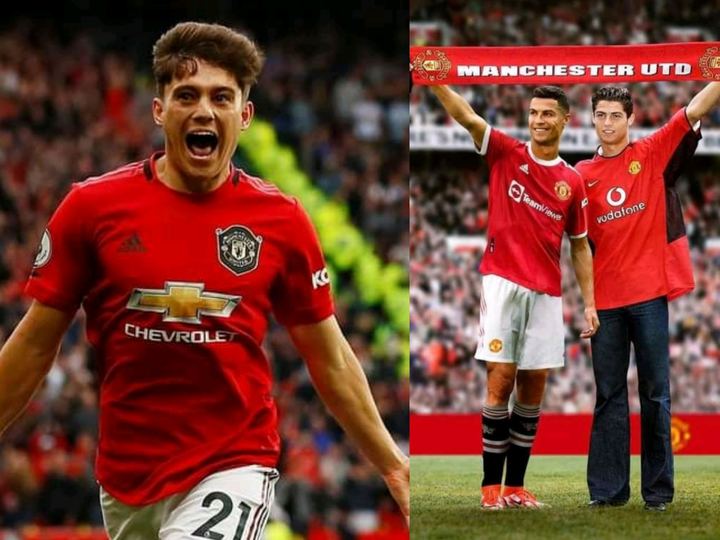 Hopefully, if Daniel James shines in the future, a return to Manchester United would not be a problem because he's one of the players who has demonstrated how much he loves the Red Devils. Big accolades for him from the Manchester United family.