FACT: Check Record Only Manchester United and Liverpool Have Attained in Premier League

The English Premier League for 2021/2022 season, week one became a point of reference for football lovers all over the world. Apart from the excitement the League comes with, it provides an avenue to place club beside others and compare their achievement. 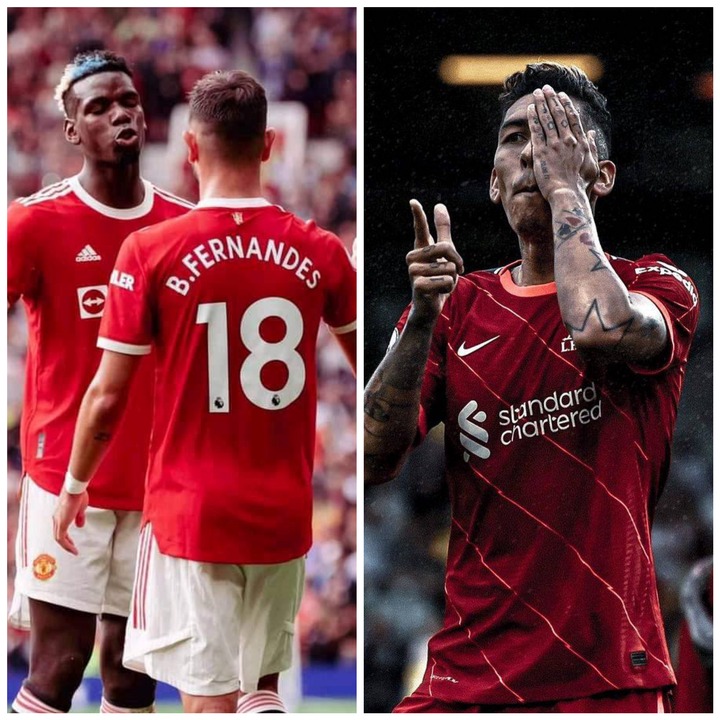 It is no longer news that Manchester United won their first campaign of the season at Old Trafford by defeating Leeds United by 5 goals to 1.

Similarly, Liverpool also defeated Norwich City at Carrow Road by 3 goals to nil. Following the second goal recorded by Merseyside courtesy of Robert Firmino in the 65th minute of the match.

Chelsea, Manchester City, Tottenham and other top contenders in the league will have a long away to go to match up with the record.