"Big question"-Who will be Chelsea's penalty taker between Jorginho, Werner, Ziyech and Willian

By Swatman | self meida writer
Published 7 months ago - 6322 views Due to the current reinforcements Frank Lampard is making in his team led to this question,"Who will be Chelsea's penalty taker? ".Jorginho is currently the number one penalty taker in Chelsea and the Italian has never missed one except in penalty shoot out which is never counted. However, Timo Werner has been signed to the club and he is RB Leipzig's number one PK taker,this also explains why he usually have a lot of goals. 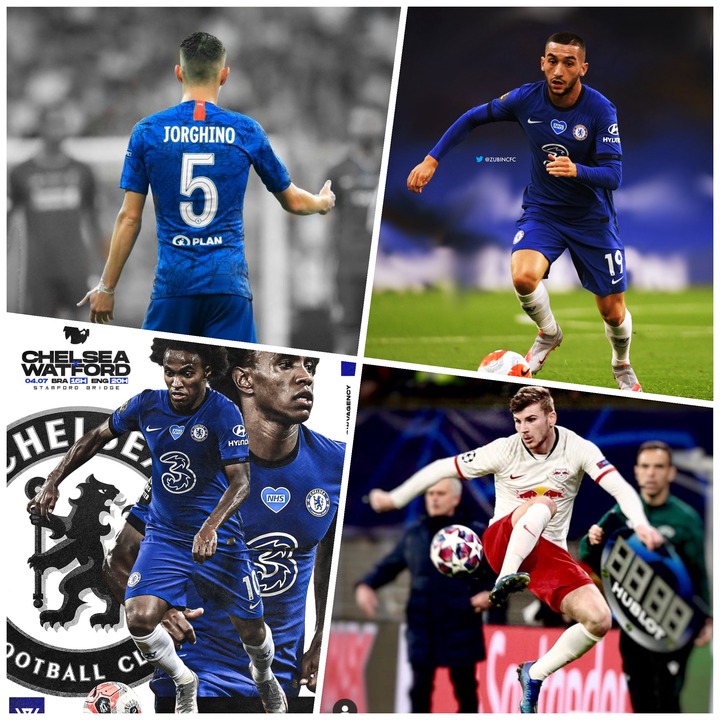 Like wise Hakim Ziyech who plays PK for Ajax sometimes because Tadic plays most times. Willian is Chelsea's second penalty taker but with the new talents who are entering the club, i doubt if he would be a starter and probably wont be taking penalties. This will really be a tough decision for Frank Lampard to make but he will everly result to one particular player which might be Timo Werner I suggest Timo Werner should be Chelsea's penalty taker in order to help the German striker bag in more goals and also be the perfect man for EPL golden boot. Jorginho is tactical in terms of penalty but i doubt if he will be making the starting line up because Kante and Kovacic are always there to perform. Chelsea once had this issue of Penalty between Barkley, Willian and Jorginho where Barkley later played and missed. This forced Lampard to give it out to Jorginho because he was a regular starter then and also scores whenever he plays. i suggest Lampard makes this decision on time before commotion comes up again. 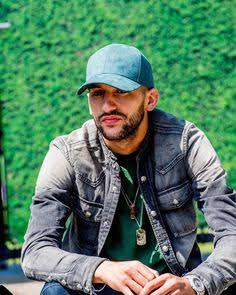 dino melaye latest news flat tummy remedy lautech portal nigeria map and states zahra buhari
Opera News is a free to use platform and the views and opinions expressed herein are solely those of the author and do not represent, reflect or express the views of Opera News. Any/all written content and images displayed are provided by the blogger/author, appear herein as submitted by the blogger/author and are unedited by Opera News. Opera News does not consent to nor does it condone the posting of any content that violates the rights (including the copyrights) of any third party, nor content that may malign, inter alia, any religion, ethnic group, organization, gender, company, or individual. Opera News furthermore does not condone the use of our platform for the purposes encouraging/endorsing hate speech, violation of human rights and/or utterances of a defamatory nature. If the content contained herein violates any of your rights, including those of copyright, and/or violates any the above mentioned factors, you are requested to immediately notify us using via the following email address operanews-external(at)opera.com and/or report the article using the available reporting functionality built into our Platform 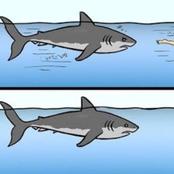 Opinion: Painful Things Your Girlfriend Might Go Through If You Cheat On Her 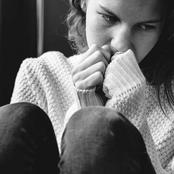 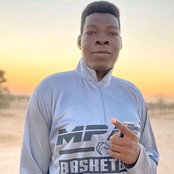 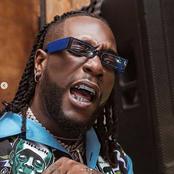 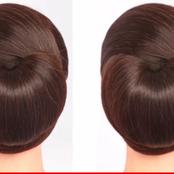 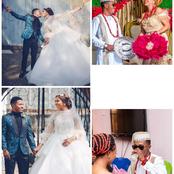 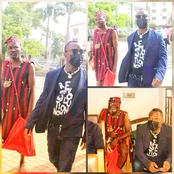 Who would you choose to have In your team, Wan Bissaka or Alexander Arnold? 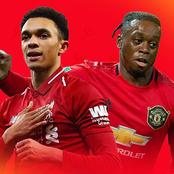 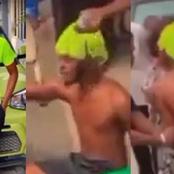 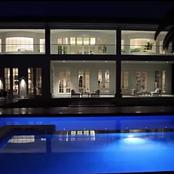