The Burton Albion head coach, Jake Buxton reveals the significant role the former Blues goalkeeper, Petr Cech Played in signing the England teenage goalkeeper, Teddy Sharman-Lowe who is a very talented and developing teenage Shot-stopper, he signed three years deal with the Blues academy and decided to leave him on loan with Burton till another season. 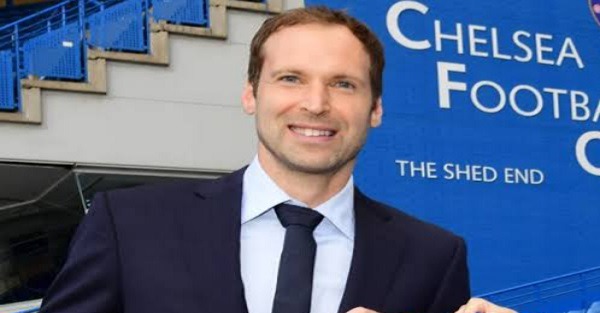 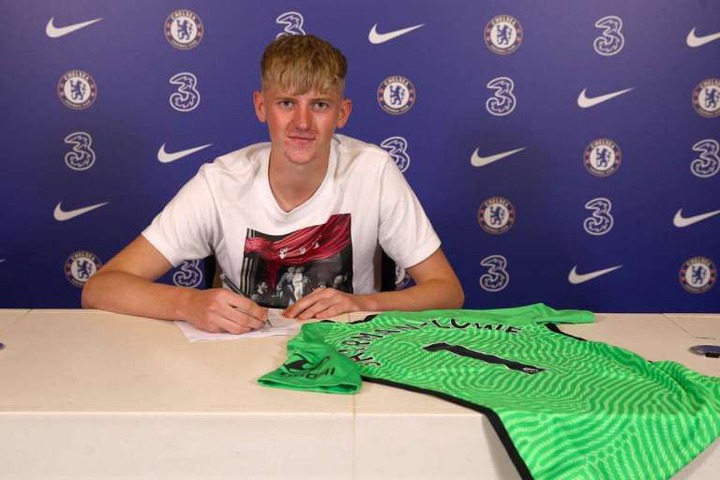 The Stamford Bridge outfit has finalized the signing of Teddy Sharman-Lowe from Burton Albion, and Burton manager Jake Buxton has revealed the role played by former Chelsea and the Czech Republic International goalkeeper Petrarch. 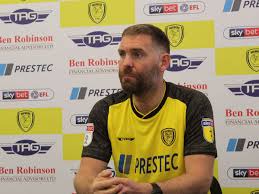 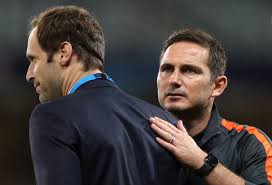 The Burton boss revealed the Blues had been monitoring Sharman-Lowe over the off-season, and the Stamford Bridge outfit legend Petr Cech who is currently working as the club’s technical and performance advisor had even gone to watch the teenager in action. 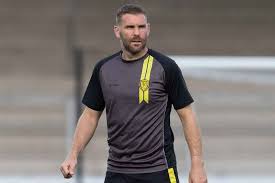 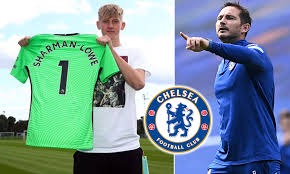 The former Blues goalkeeper was impressed by the performance of the teenage goalkeeper, which eventually made the club move for him. 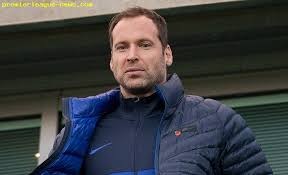 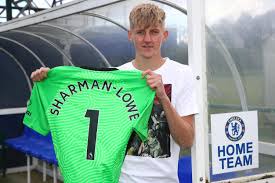 “Teddy joined us as a first-year pro when he turned 17 and this is an amazing situation he has found himself in. When we were approached in the off-season, we arranged for the Blues Head of Recruitment to see him play and Petr Cech came to watch him as well, ”the boss said. 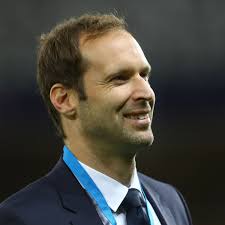 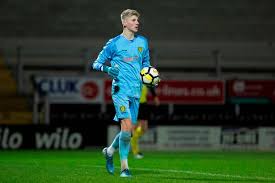 “We had a discussion with Teddy and his parents and said if he can stay with us and develop that would be incredible, and he’s proved he’s more than capable of being an important part of the goalkeeping mix here this campaign. 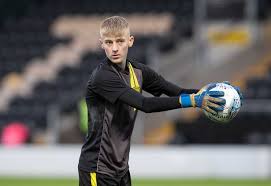 “He’s a cracking player but he’s also a smashing lad, his parents should be proud of how he is growing up.” 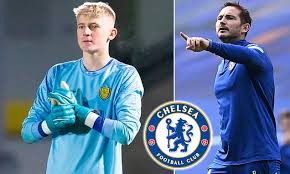 The goalkeeper signed a three-year contract with the west London club but will remain on loan with Burton for another campaign. 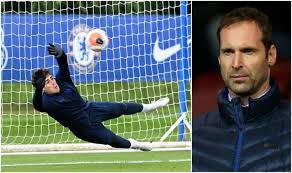 Do you suggest that Teddy Sharman-Lowe is the Right goalkeeper for the Blues Academy?

Don't forget to share for people to comments too. 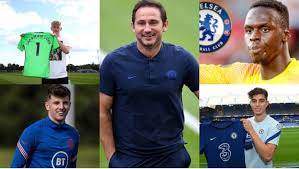 Content created and supplied by: Obi3 (via Opera News )