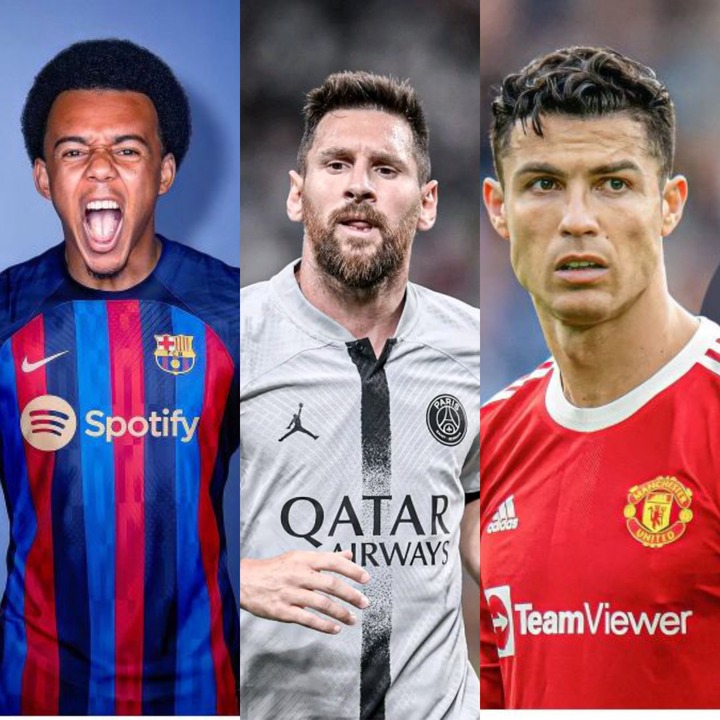 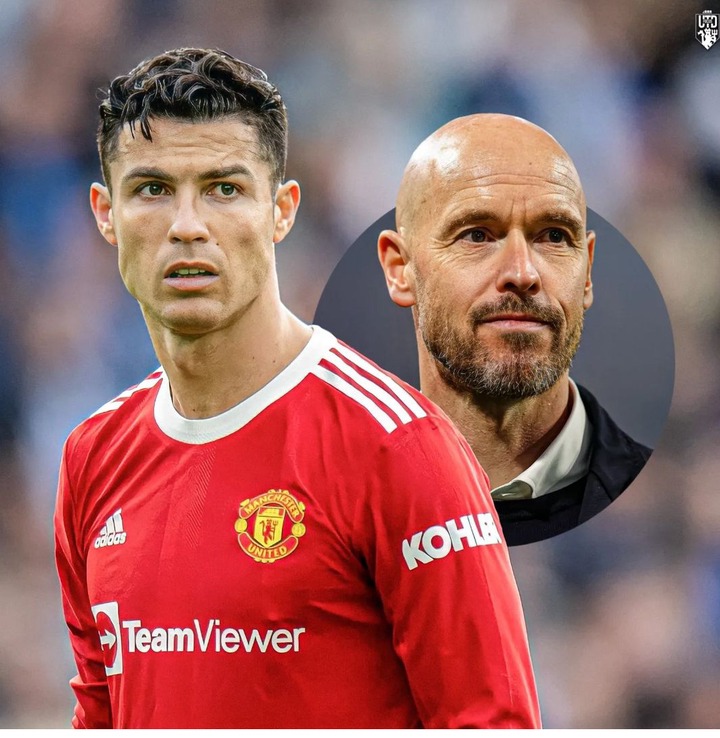 According to information gathered, the Portuguese is keen on leaving the club this summer in other to feature in the champions league tournament next season. 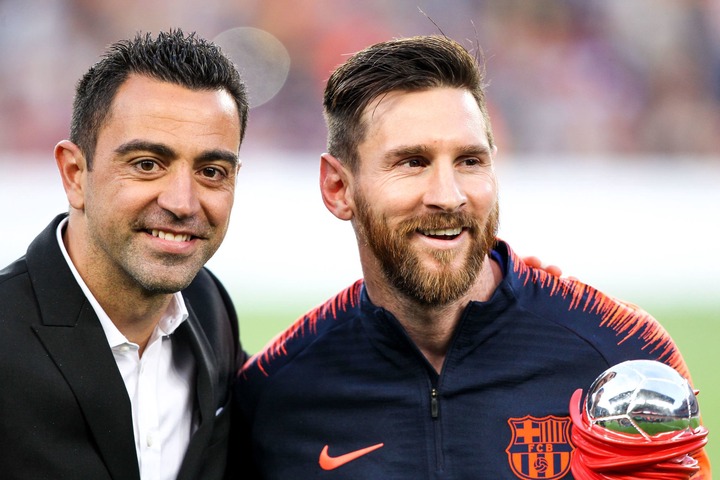 3. According to report made online by Christian Falk, Newcastle United are reportedly interested in signing Timo Werner from Chelsea this summer as they look forward to strengthening their team attacking frontline ahead of the incoming season. Timo Werner may likely accept any reasonable offer from Newcastle United this summer, in other to get more playing time ahead of the forthcoming FIFA world cup. 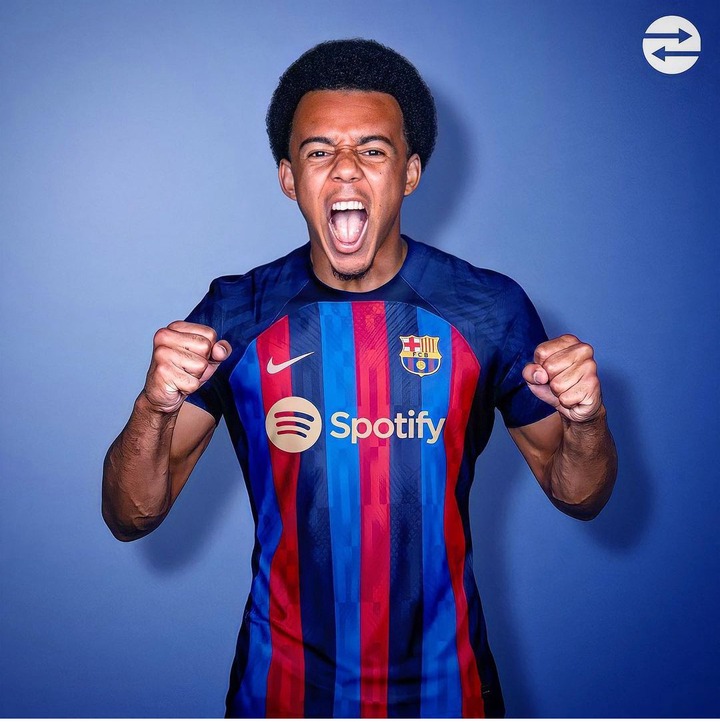