By Alfredsports (self media writer) | 28 days ago 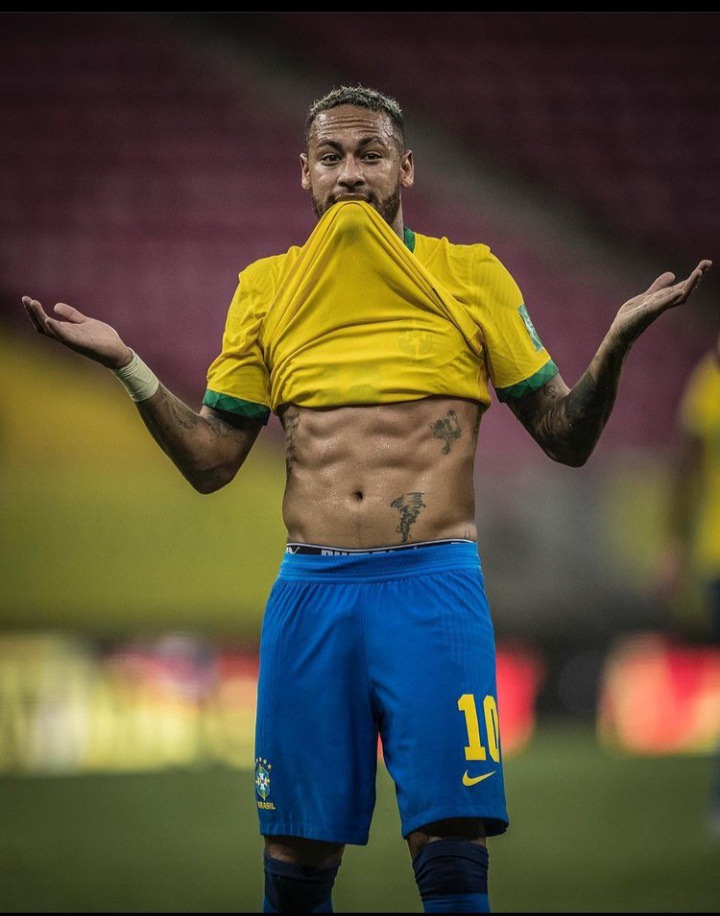 Neymar is one of the footballers in the world that deserves a ballon d'or. It is quite unfortunate that he is in the same era with Lionel Messi and Cristiano Ronaldo. Neymar is the active player among the top five players that have more than 1.0 goal contribution ratio. He has played a total of 113 matches for Brazil, where he has scored 69 goals and has 49 assists. 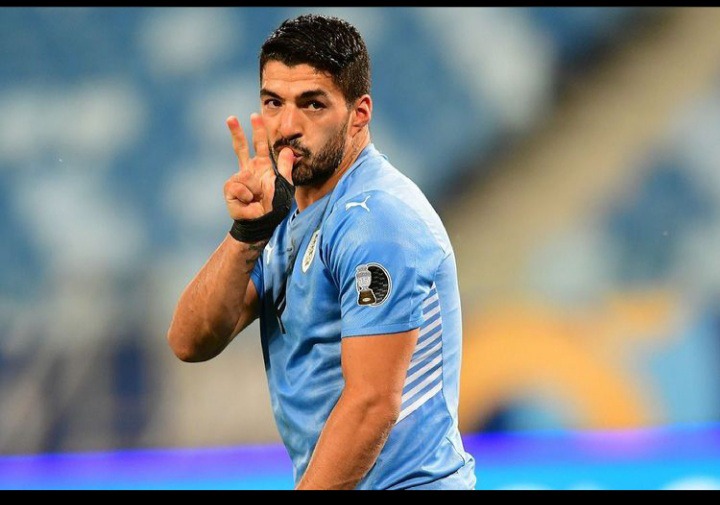 Luis Suarez is also one of the greatest strikers in the world. He has played for top teams including Liverpool, Barcelona and Athletico Madrid. The Uruguay footballer has played 122 matches for his country. He has scored 62 goals and has recorded 36 assists. 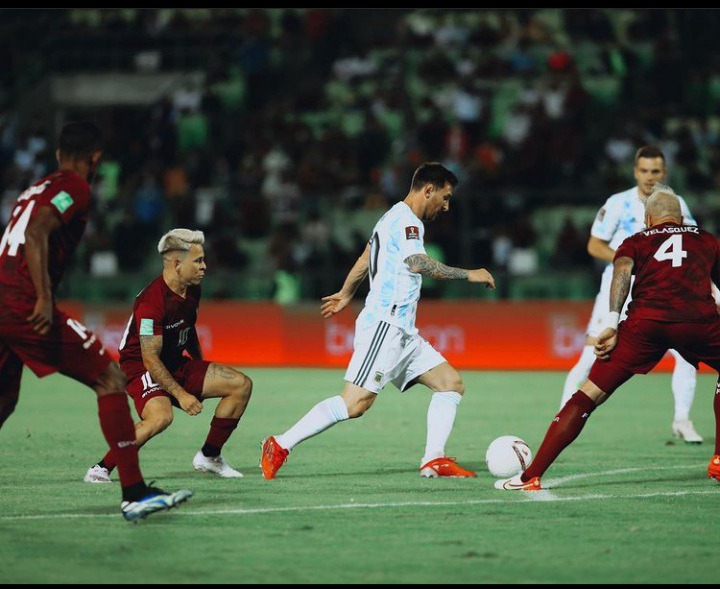 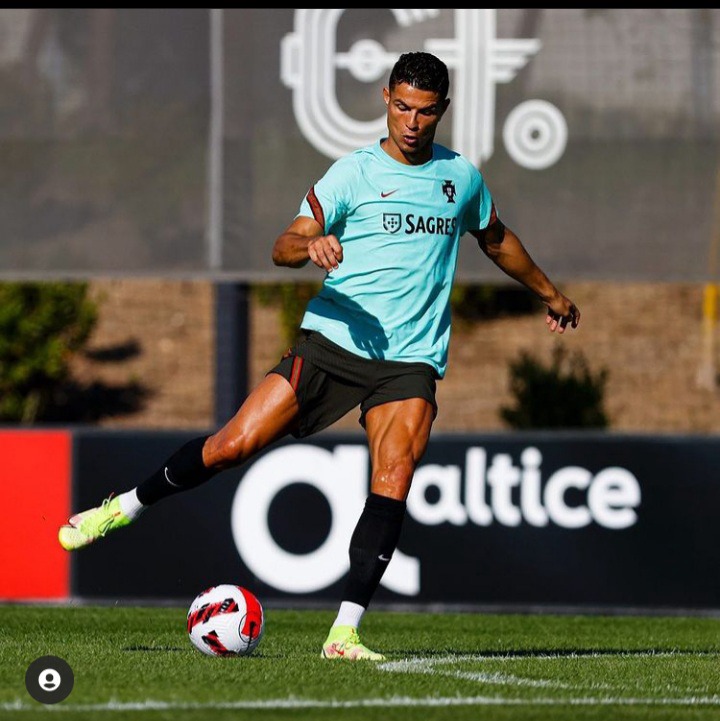 Cristiano Ronaldo is also one of the best players in the history of football. He is currently the highest goalscorer in men's football. He has played 180 games for Portugal, and has scored 111 goals. He also has 41 assists. 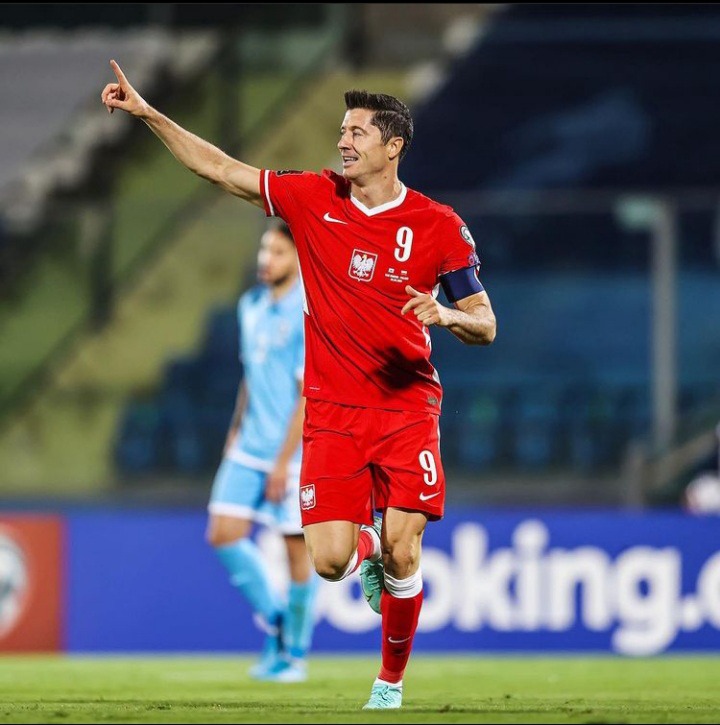 Robert Lewandowski is currently the best striker in the world. Although his country, Poland isn't as popular as the likes of Brazil, Lewandowski has still managed to write his name in the history book. He has played 125 games for his country, and has scored 72 goals. He also has 26 assists. 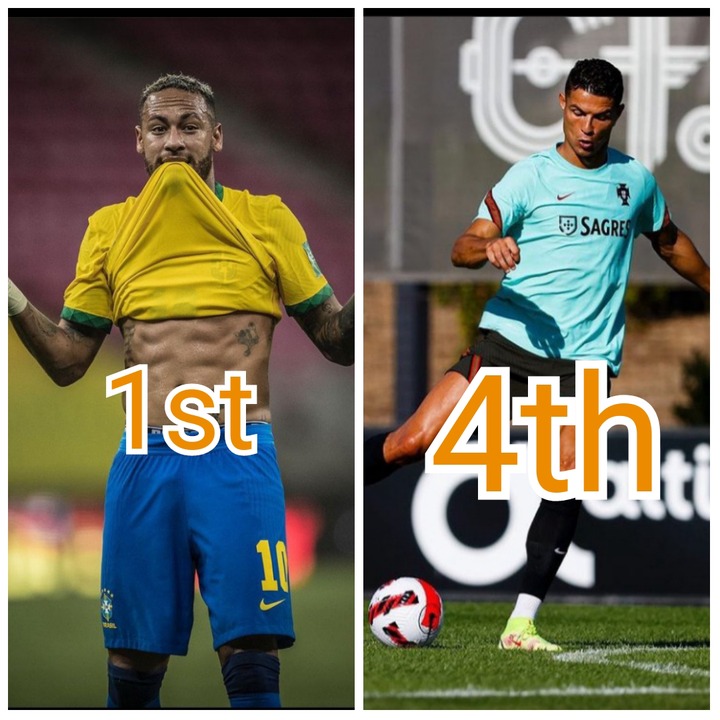