By biomorrs (self media writer) | 11 months ago

Lionel Messi finally put his days of wait for winning a major silverware for his national team over early Sunday morning when Argentina defeated the host and defending Champions Brazil by a lone goal. 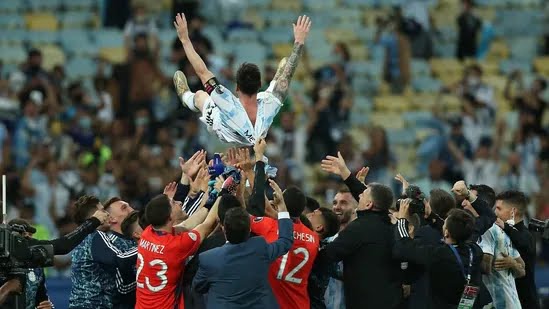 The goal was scored in the 22nd minute by the ageless Angel Di Maria who latched onto Rodrigo De Paul's through ball to lob over the Brazil goalkeeper Ederson with a first time perfect finish.

The victory came at another heroic venue, the iconic Maracana stadium and ended Argentina's 28-year wait for a major silverware. The victory also marked the end of Brazil's unbeaten home record spanning more than 2,500 days. 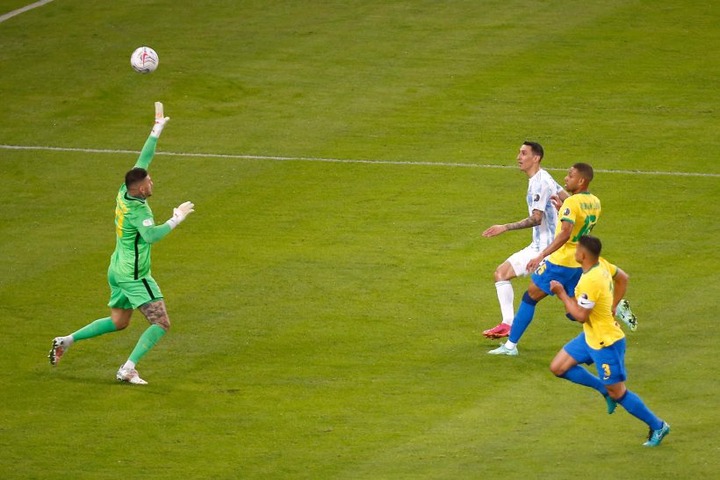 It was one man's fortune and another's misfortune as Neymar, five years Messi's junior continues with his own wait for a major title for the selecao as Brazil failed to lift the trophy for the first time in six editions on home soil. 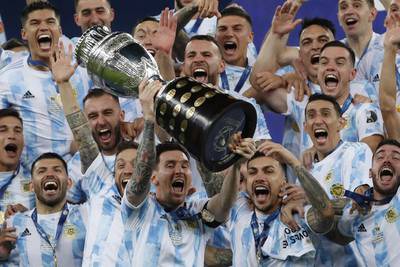 The Argentines could not hold their joy as they took to the streets all over Argentina in multitudes to celebrate the victory. Argentina's national Television celebrated with the caption “Argentina Champions! Lionel Messi Champion!" 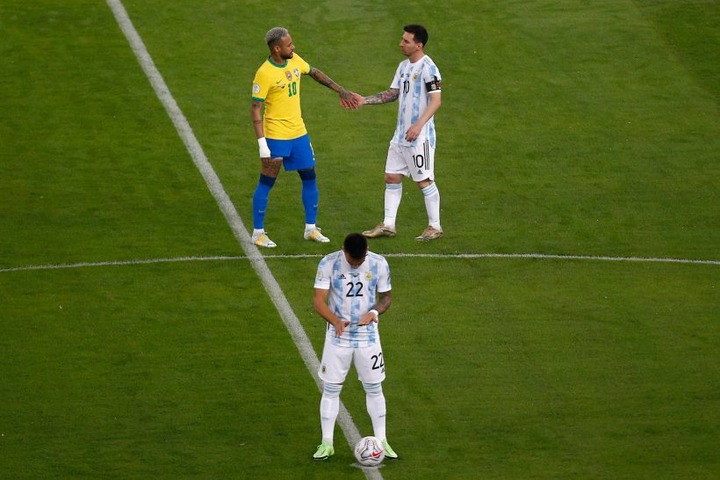 At the final whistle, the whole Argentine team rounded up their skipper in celebration throwing him into the air. Argentina's heroic goalkeeper Emilian Martinez also celebrated by calling the victory a Maracanazo which translates as "a remarkable win at the famous Rio stadium". 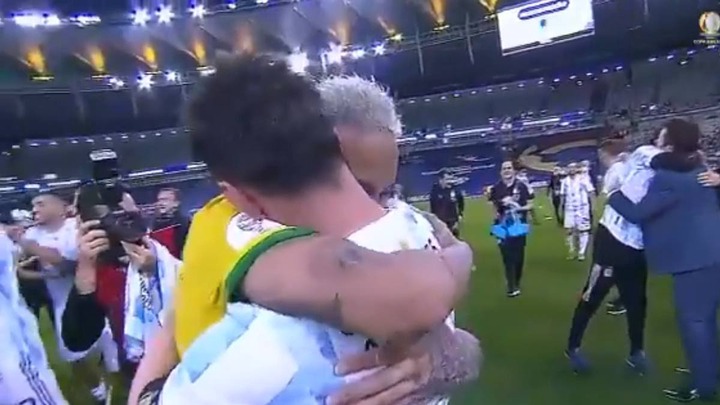 Messi had been in superb form throughout the tournament scoring four, assisting same number, and completing several long spells of dribbles like he was known for in his youthful days. However, he had a quiet game by his own standards on the night and wasted a golden chance with just two minutes left when he appeared to lose balance with only the goalkeeper at his mercy like his name.

Nevertheless, the record books favoured him finishing the tournament as the top goalscorer with four goals and jointly elected the MVP along with Neymar. 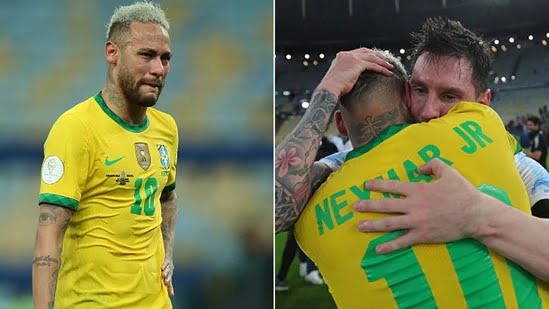 While Messi ended up in joy, it was the opposite for his long time friend and Selecao captain, Neymar, who bursted into tears disappointed as his wait for a major silverware for Brazil continues. 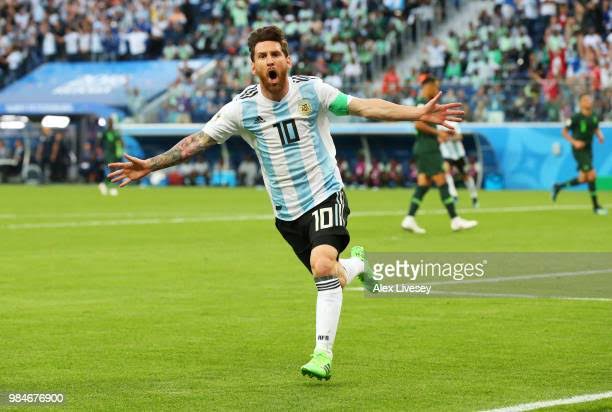 It was one of the most iconic scenes to behold as the two greats hugged for long while the wait for presentation of the medals last.

Congrats to the player!