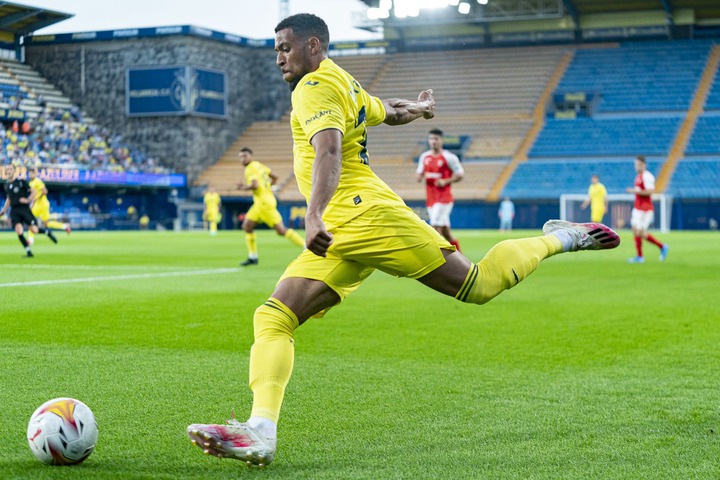 Super Eagles prospect Arnaut Danjuma was on target for Spanish Laliga Santander giants Villarreal football club on Tuesday night, in their 2-2 draw against Atalanta football club of Italy in their first game of the 2021/2022 UEFA Champions League. The Lagos-born striker was dropped to the bench by coach Unai Emery, and he was able to impress after being introduced to the pitch.

Arnaut Danjuma was introduced to the pitch in the 61st minutes to replace Senegal national team star Boulaye Bia, and he was able to shine in the game. 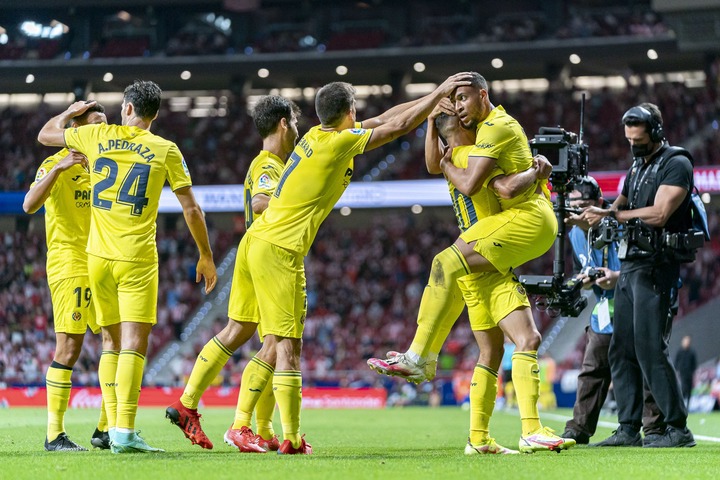 The visitors opened scoring through Switzerland star Remo Freuler in the 6th minutes, and Manu Trigueros equalized for the home team in the 39th minutes to end the first half 1-1.

Substitute Nigerian star Arnaut Danjuma put the home team ahead in the 73rd minutes before Germany star Robin Gosens equalized for the away team in the 83rd minutes to end the match in a 2-2 draw. 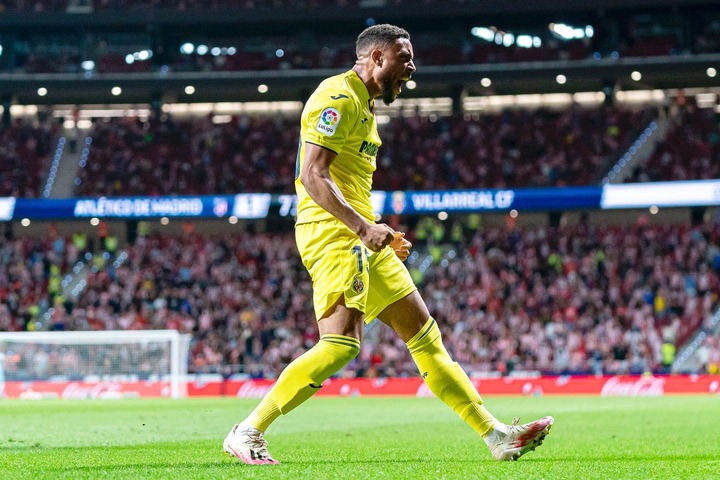 Arnaut Danjuma was exceptional for the home team after being introduced in the second half, and he was able to score his first ever UEFA Champions League goal for the team.

The draw against Atalanta football club has now taken Villarreal football club to the 3rd spot of group F in the UEFA Champions League with 1 point from 1 match played.