Biggest Crazy moments in football, the happy and sad memories.

By Thonieblog (self media writer) | 8 months ago

There are a lot of unforgettable memorable moments in football history, sad and happy memories. Let's take a look at some of those moments.

1. Zinedine Zidane headbutt Materazzi in world cup final and was sent off. 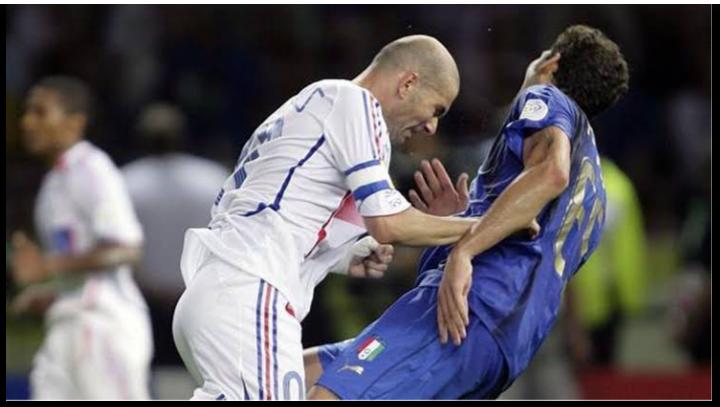 Zinedine Yazid Zidane, popularly known as Zizou, is a French former professional football player who played as an attacking midfielder. He is the current manager of La Liga club Real Madrid and is one of the most successful managers in the world. the French head butted Marco Materazzi of Italy for allegedly hurling spiteful words at him. 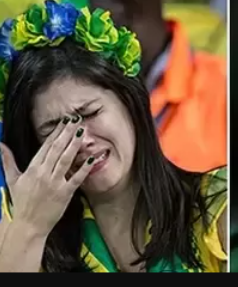 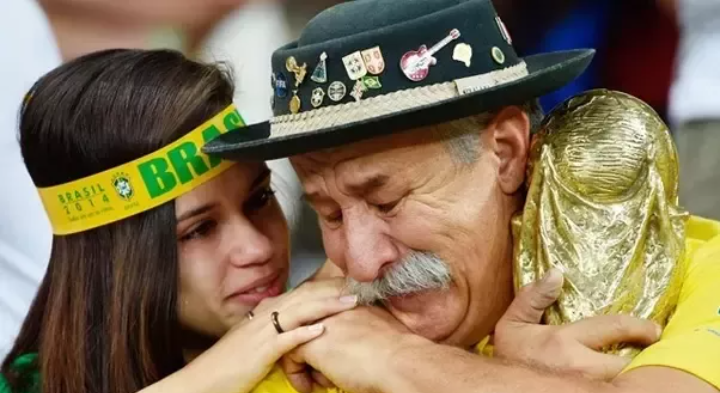 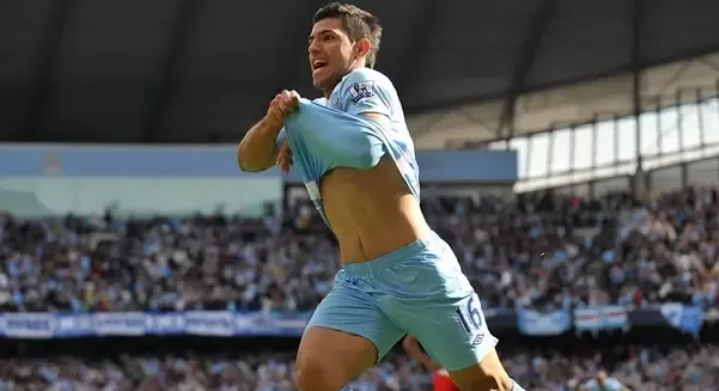 Manchester City won the Premier League title for the third time in history beating Queen Park Ranger 3-2 on the final day of the season, coming from behind. 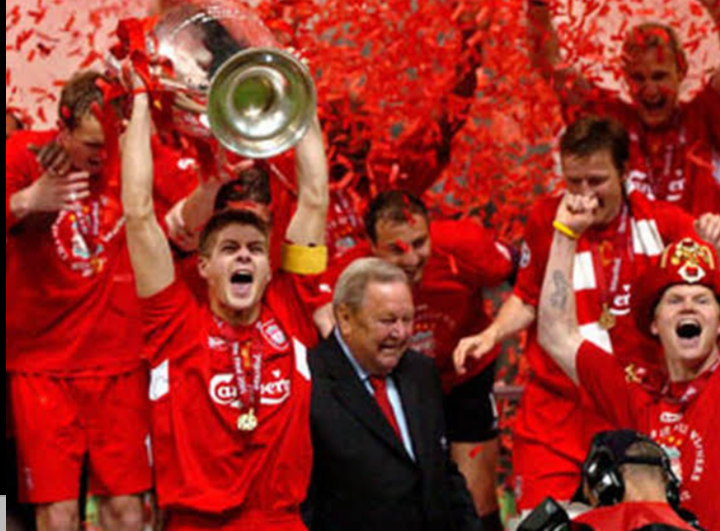 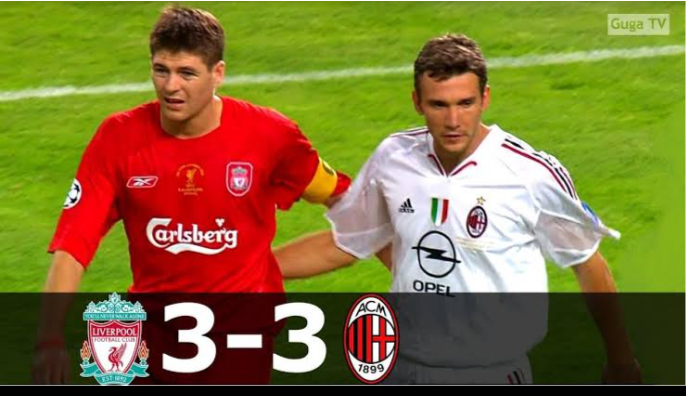 5. Carlos Puyol handing over the captain's armband to Eric Abidal and thereby allowing him to lift the Champion's trophy, after Barcelona defeating Manchester United in 2011, at Wembley. This was a touching moment for al the fans as Abidal has recovered from a life threatening tumour. 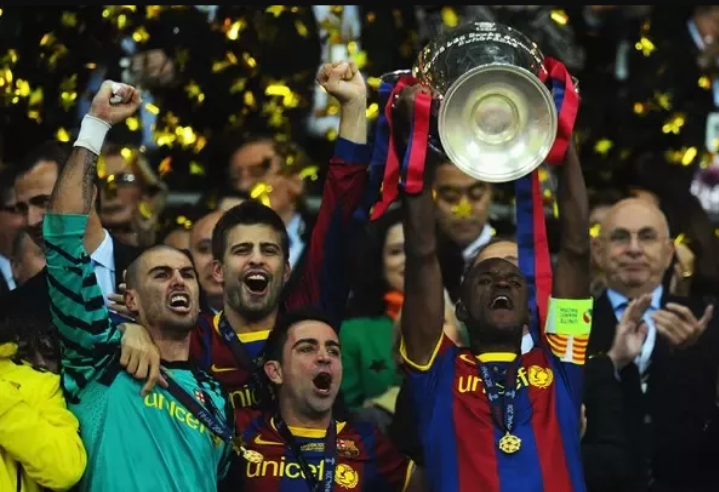 6.Luis Suarez saved a crucial goal in the 2010 world cup for Uruguay by using his bare hands. He was found guilty and he was sent off and the Ghanians were awarded a penalty. 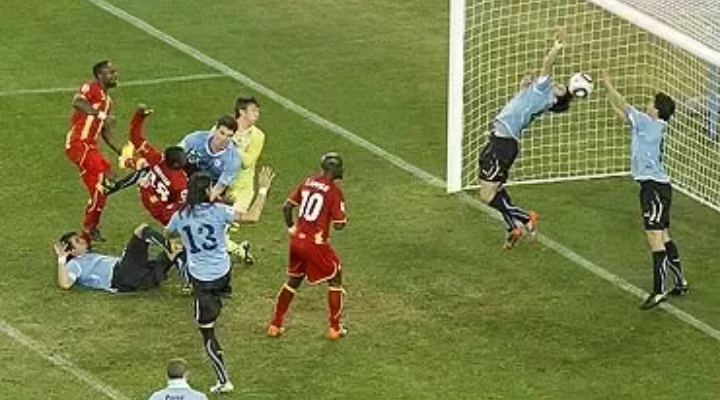 And the most saddest part is that Asamoah Gyan had missed the opportunity to score from the spot. 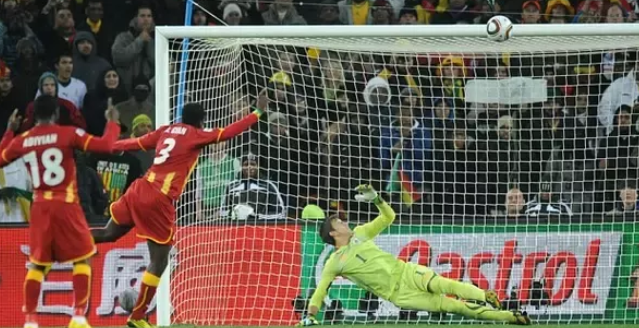 Content created and supplied by: Thonieblog (via Opera News )