By PrayingHyde (self meida writer) | 1 months 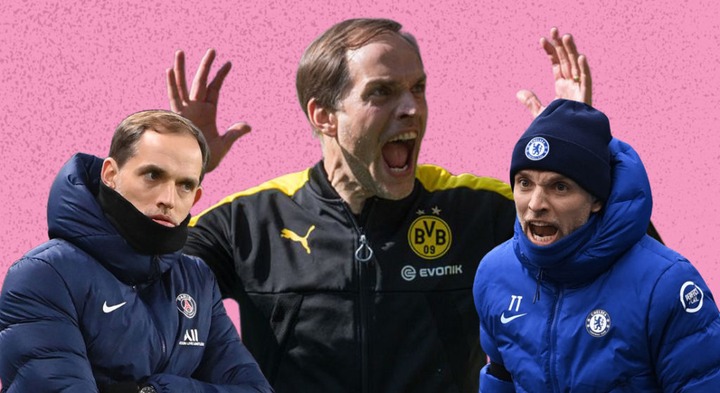 Not long after Frank Lampard was fired by Chelsea, it became clear that Thomas Tuchel would take over in the dugout, replacing the Chelsea legend.

After being out of work since his departure from Paris Saint-Germain, the German became the 15th manager of the Roman Abramovich era. Since then, he has gone unbeaten with the Blues, and he has even won the UEFA Championship League Cup for them. 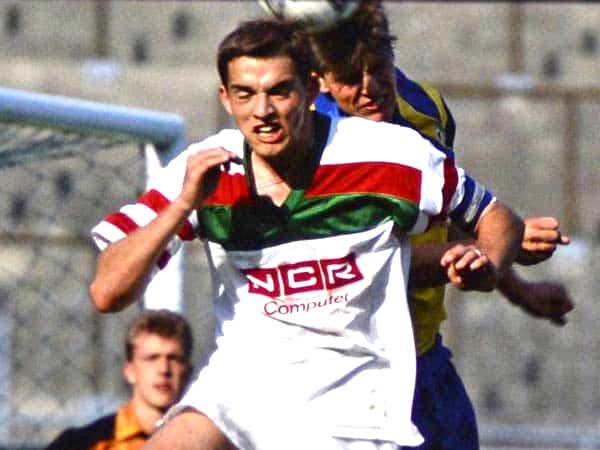 Thomas Tuchel became interested in football after learning that his father, Rudolf Tuchel, was a former football coach. Having a football-obsessed parent made it natural for Thomas Tuchel to grasp the game as quickly as he did. 2. Thomas Tuchel was a German model.

Thomas Tuchel goes by many names, but you'd never guess the German would fancy himself as Germany's next top model. In 2017, he participated in a modeling shoot for the German men's magazine 'Die Zeit' in New York, America.

3. He once worked as a barman.

Tuchel may have been looking for a more lucrative job after struggling to make a living as a player. He did, in fact, have a second job mixing cocktails.

4. He was nicknamed "The Professor".

Throughout his long managerial career, German tactician Thomas Tuchel has been dubbed "The Professor." Tuchel felt he had unfinished business with football despite his best efforts to launch himself into academia and be a customer-pleaser in a bar. 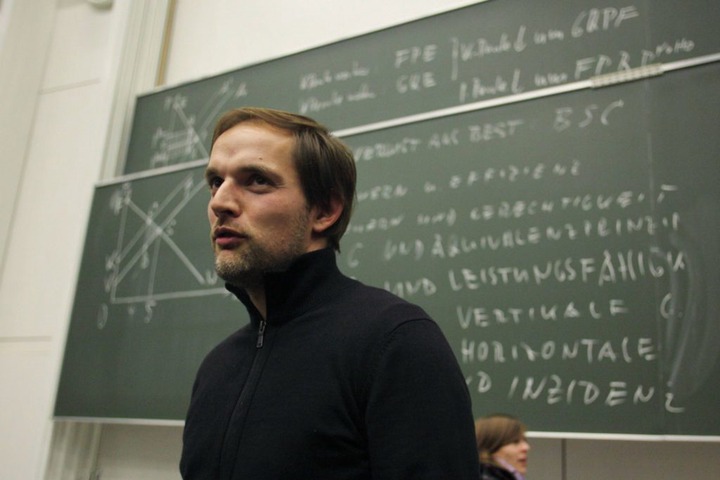 5. He has a degree in Business Administration.

Former Dortmund and PSG coach has completed a Business Administration degree. He was released by Augsburg at the age of 19 and moved to Stuttgarter Kickers in the second level, where he played eight times. 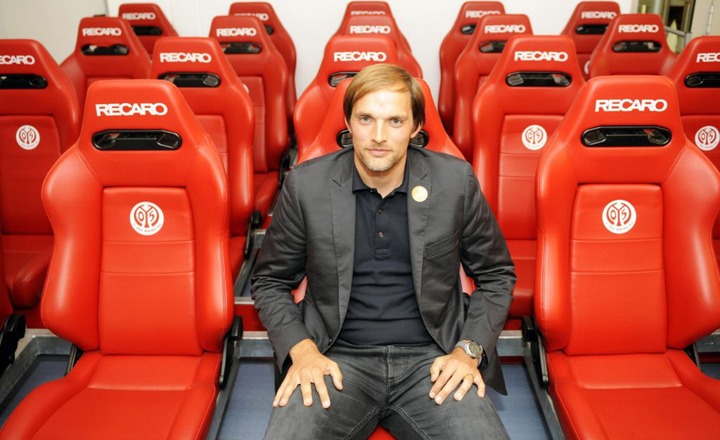 Tuchel is fascinated by the psychological factors that influence a player's ability to perform. He put his players through a mental exam at Mainz, which resulted in a 30-page evaluation.

7. His second career option was to become a pilot.

While in school, Thomas Tuchel played football under the tutelage of his father. Originally, the German tactician planned to become a "rescue helicopter pilot."

Content created and supplied by: PrayingHyde (via Opera News )

5 US Celebrities Who Died At The Age of 33

2 Lessons To Learn From Jackie B, The Mother Of One Who Is A BBNaija Contestant