By Certifiedmarlian (self media writer) | 10 months ago 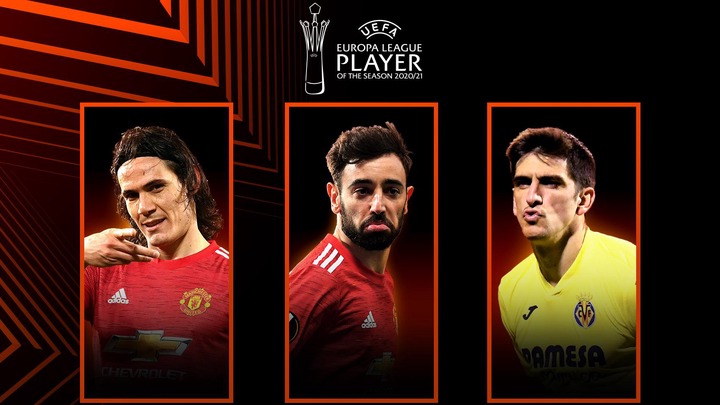 UEFA has announced Villarreal's striker, Gerrard Moreno as the Europa League Player of the season following his impressive performance for the Yellow Submarine. The Spanish striker won the award ahead of Manchester United United duo, Edinson Cavani and Bruno Fernandez in Istanbul during the UEFA Europa League group stage draw. 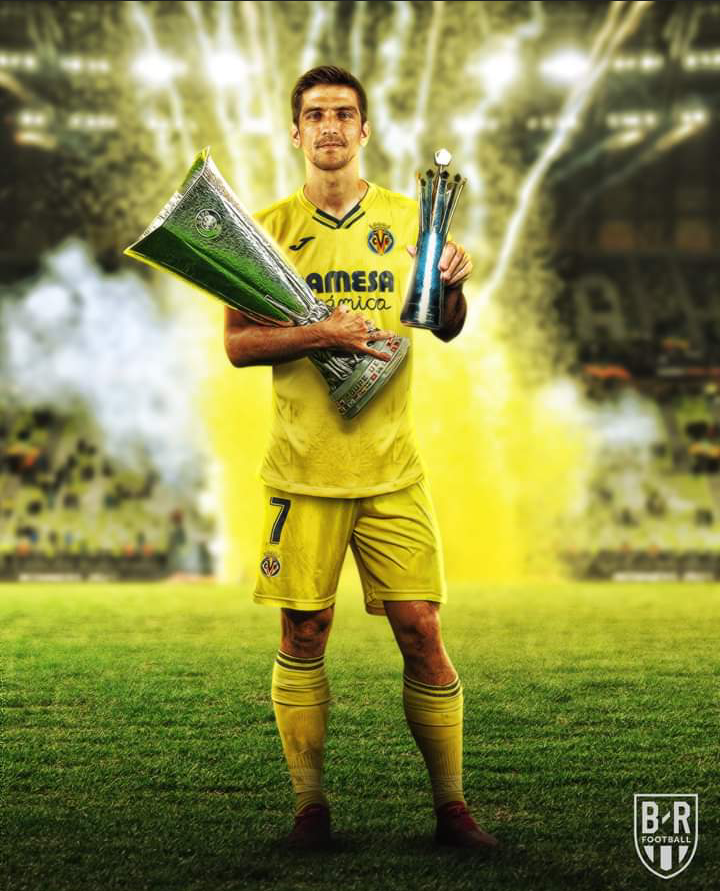 Gerrard Moreno spearheaded Villarreal's attack last season by scoring seven goals and five assists in twelve appearances as Villarreal won their first major European honor against Manchester United a few months ago. The two teams will however face each other again in the Uefa Champions League as they were both paired in Group F alongside Young Boys and Atalanta in yesterday's Champions League group stage draw. Ole Solksjaer men will be gunning for their first trophy since 2017. The Red devil have invested heavily this summer with Jadon Sancho joining from Borussia Dortmund for £73 million, Raphael Varane from Real Madrid for a fee reported being in the region of £36 million.