While these transfers made headlines, the following anticipated moves did not materialise:

James Maddison: The Leicester City midfielder was on the radar of Arsenal and Liverpool for most of the transfer window, but the deal couldn't materialise for unknown reason. 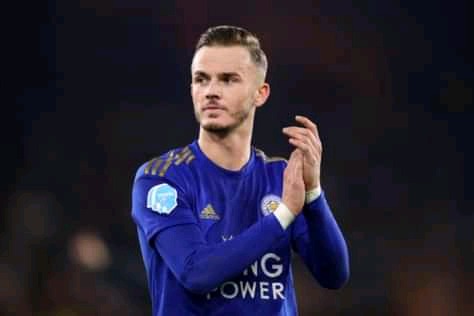 Harry Kane: Manchester City Football Club were on the heel of the England skipper all through the transfer window. Manchester City launched up to 150 Million Pounds bid for the 28 year old Tottenham Hotspur striker but were rejected by the London club. Finally the striker released a statement that he will stay and play at White heart lane this season. 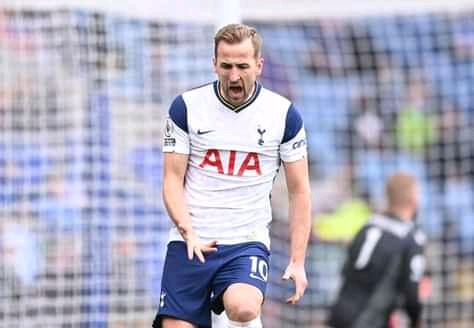 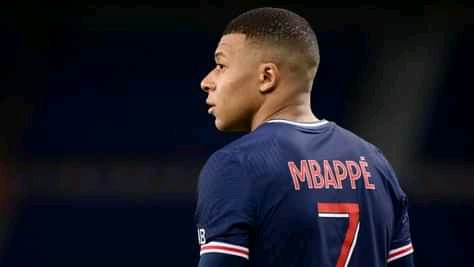 Erling Halaand: The Borussia Dortmund striker was on the transfer list of clubs like Real Madrid, Barcelona FC, Chelsea FC, Paris Saint Germain etc. But were all scared off following the huge Buyout Clause in his contract. Chelsea FC made an inquiry for him but paused negotiation with Dortmund after realising his price tag. 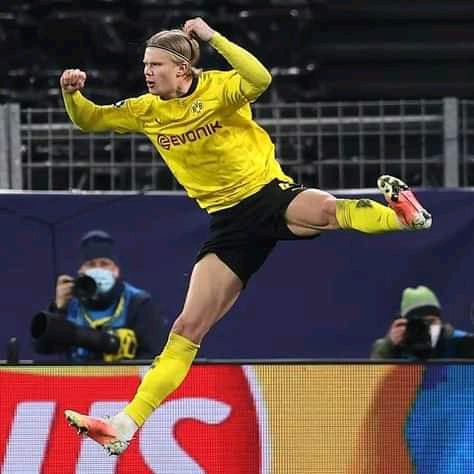 Joao Felix: the Athletico Madrid player attracted interest from Barcelona Football Club. Barcelona launched a deal to take the midfielder on loan with an option to buy but it was turned down by the club. 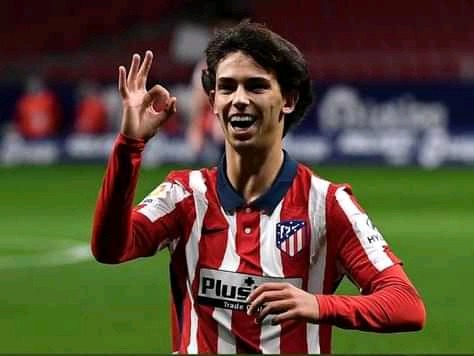 Jules Kounde: Chelsea Football Club never hid their desire to sign the Sevilla defender. Chelsea's previous offers were rejected by the Spanish side but they never relented. There were hopes that the transfer will happen but it never materialize. Chelsea even launched a €50 Million bid on transfer deadline day but Sevilla insisted that Chelsea should pay the €75 Million Buyout Clause in his contract. 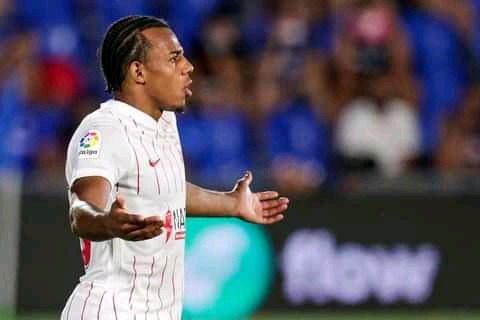