Every £20m+ signing ever made by a Premier League club

By Baronvee (self media writer) | 1 year ago 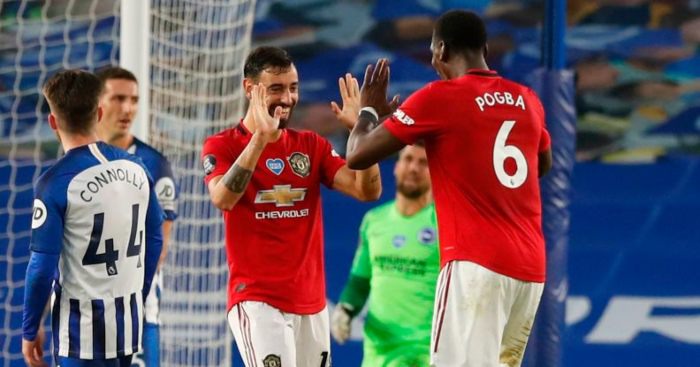 The current 20 PL clubs have made 168 £20m-plus signings. There’s very much a Big Two in terms of spending. Everton, though…

They are all stuck in the £15-18m bracket of record signings. Leeds are the likeliest smashers of that particular ceiling.

What an incredibly underwhelming way to break your transfer record.

Living proof that it pays to spend on quality.

The moral of the story here is to score 17 goals, assist eight and wear a superhero mask in your first season in English football.

One of those signings went rather better than the other.

It took until halfway through their 24th Premier League campaign for Newcastle to join this particular party. And then once they popped…

Crystal Palace more than doubled their club-record fee when signing Benteke from Liverpool. They then gave the same club almost as much for Sakho. They will have to smash it again if they want Liverpool target Ismaila Sarr.

Expect them to do the same again after a season when they only just survived.

All that money spent and West Ham still ended the season with Michail Antonio up front. And he was brilliant.

It starts to make sense why they cannot really compete.

That’s a whole lot of money to achieve mediocrity.

It is still hilarious that Stewart Downing was so utterly sh*t that Liverpool refused to spend such a fee on anyone for another three years and six transfer windows. It’s gone rather better since.

And there will be many, many more to come.

Content created and supplied by: Baronvee (via Opera News )