A popular saying in the football world goes thus "A captain is the reflection of a team". The greatest title-winning teams have always had a strong captain capable of pulling the team out of difficult moments and also establishing a presence for them during matches. These captains are classified as "On-pitch leaders"

Examples of iconic captains include Tony Adams, Roy Keane, John Terry, Patrick Vieira, Fabio Cannavaro, Xavi Hernandez, Sergio Ramos, Carles Puyol and so on. But one question regarding the captaincy has raged through the minds of football fans for a long time. 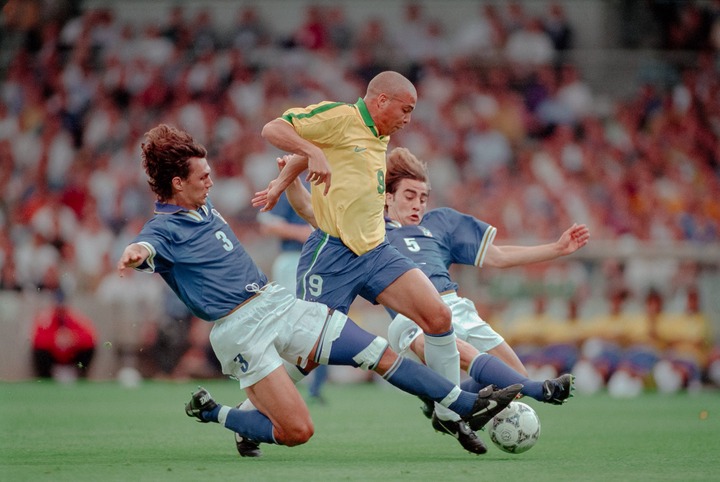 The question is "What is the best position for a football club to choose its captain from"? As it is widely known that a football team consists of eleven players working together to achieve their aims, so from which position is it the best to choose the captain from?

1. Goalkeeper: This is the man charged with protecting the goalpost from balls going through. He is the last man standing on the line and sees every action going on in front of him. Football has had iconic goalkeeper captains like Olivier Kahn, Iker Casillas, Gianluigi Buffon and so on. So is the goalkeeper the best position to choose a team captain from? 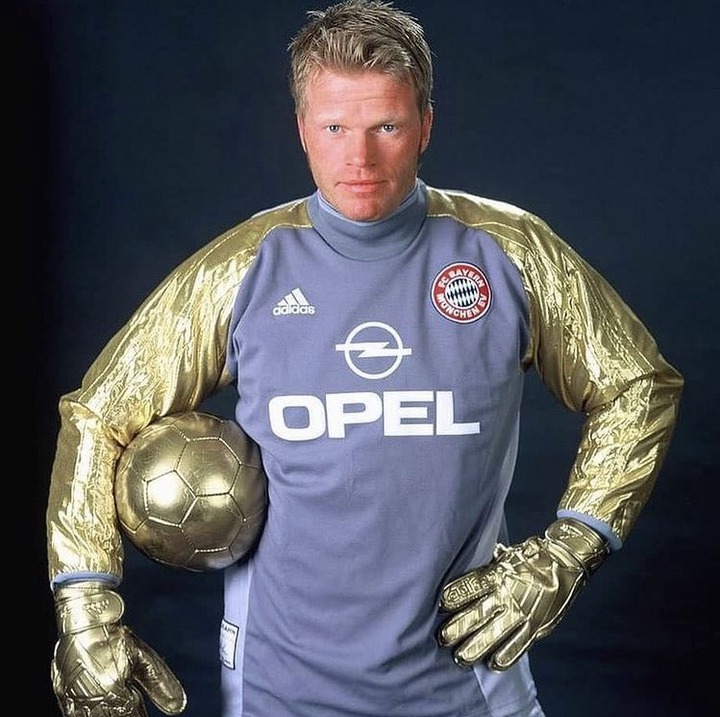 2. Centre-back: The last line between the defence and the goalkeeper. Centre-backs are usually tough, outspoken and mentally strong. They also see every activity going on in front of them and opposition teams usually fear them. Iconic centre-back captains include Tony Adams, Carles Puyol, Fabio Cannavaro, Franco Baresi, John Terry, Sergio Ramos and so on. Is the centre-back the best position to choose a team captain from? 3. Full-back/Wingback: These are the touchline defenders. They don't see everything happening on the pitch but they have control over the touchline. Iconic full-back captains include Phillip Lahm, Cafu, Javier Zanetti and so on.

4. Defensive Midfield: Similar to centre-backs in every aspect including the fear they strike into the opposition, defensive midfielders can see everything happening in the attack and are mostly the closest players to the referee in case of complaints. Iconic defensive midfield captains include Patrick Vieira, Roy Keane and so on. 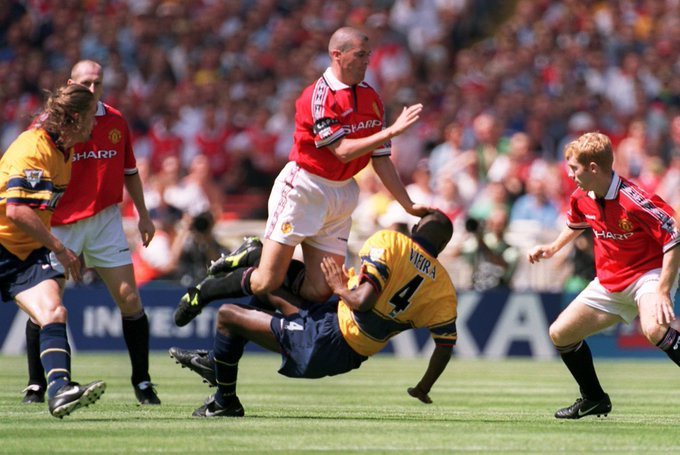 5. Attacking Midfield: Known as secondary attackers, they are more recognised for their impact in the attack and also make good captains. Examples of attacking midfield captains include Francesco Totti, Bobby Charlton and so on. 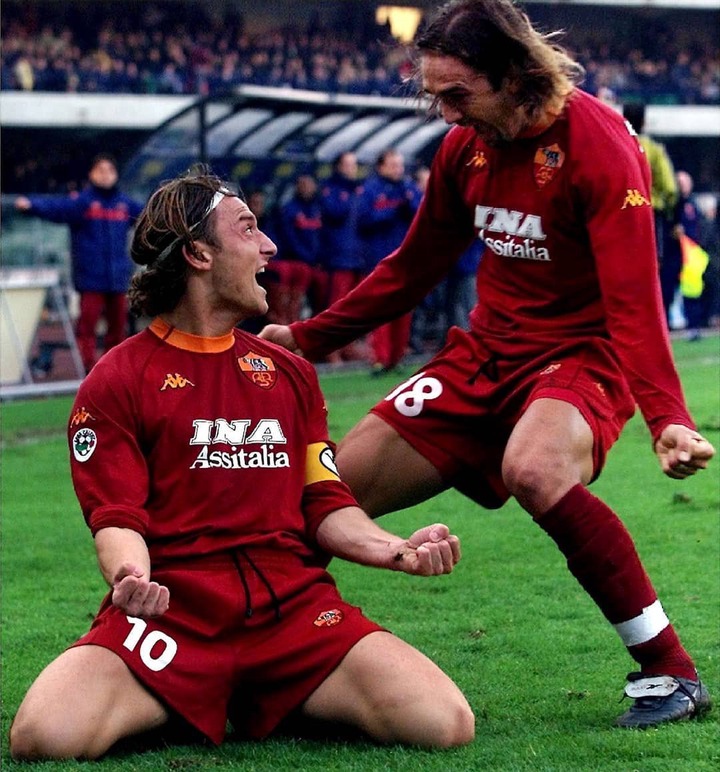 6. Winger/Side Midfield: They are similar to full-backs and their difference is that wingers focus more on the attack than the defence. There are also some iconic winger captains like Ryan Giggs, Luis Figo and so on. 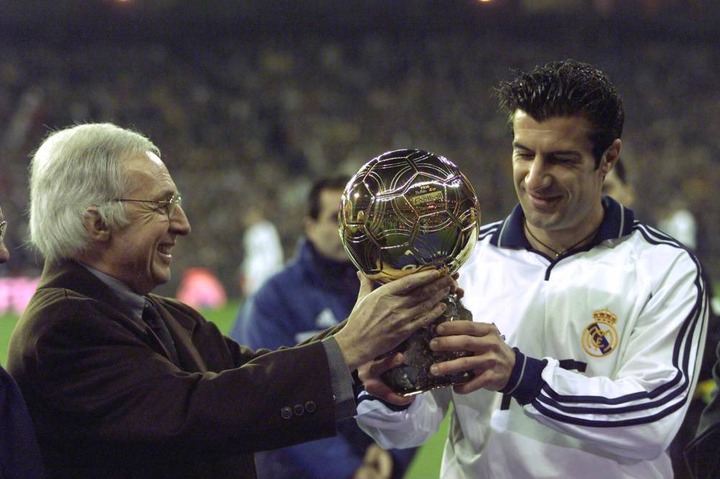 7. Striker: The strikers are the furthest players forward who are tasked with scoring goals. They do not mostly see what's going on over the pitch as they are busy looking for spaces to exploit in opposition defences. Iconic striker captains include Raul and so on. 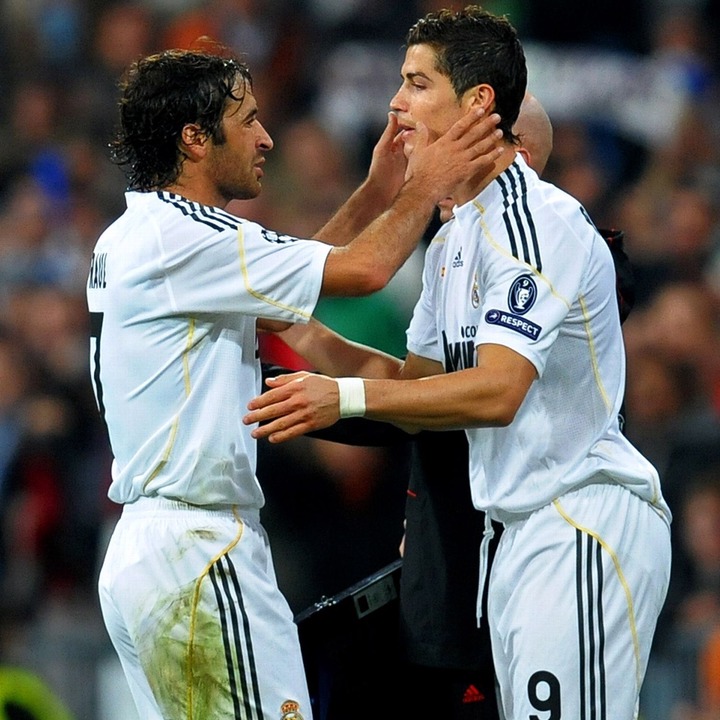 Which position would you choose as the best to choose a captain from? Tell us your opinions in the comments section below.