By Nomboy (self media writer) | 8 days ago

Ensuing his controversial issues with Manchester United and controversial interviews, Ronald shines again as he becomes one of the instruments of victory of Portugal over Ghana as he scores a penalty. 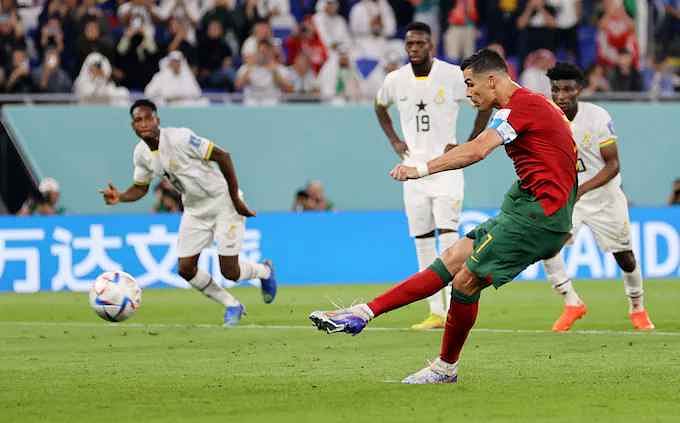 Although the goal was scored after some fruitless attempts the champion registered a goal which mark the beginning of Portugal's journey in securing their three points .

As it is football the goal of the 37 year old champion (Ronaldo) was equalized by their opponents but was later updated by more two goals from Portugal. 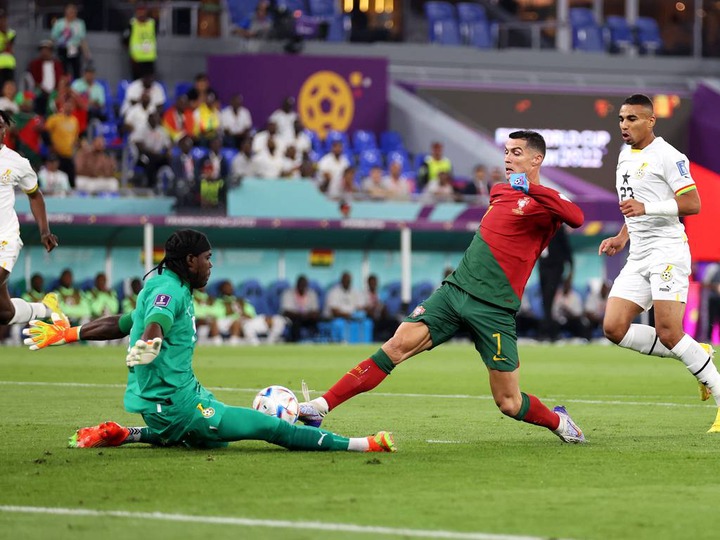 It was really a tough game but Portugal continued their winning journey in the world cup with 3 goals to 2 in their tournament against Ghana.

Although the 37 year old champion had issues with his club and as a result was banned from playing two matches with certain amount of money he is to pay the club,he once again proved himself worthy of retaining and continuing his legacy as a known champion by being the first to score a goal in their match against Ghana which his teammates later followed his footsteps which ended their match in victory over Ghana. 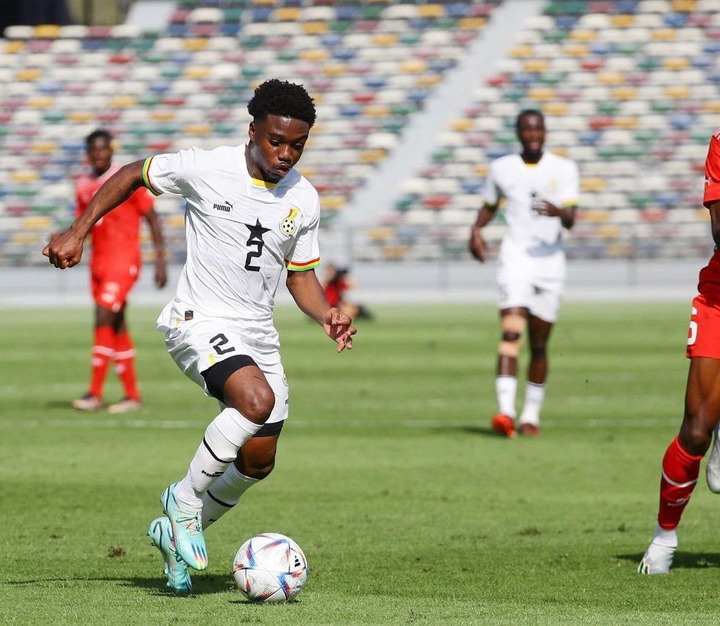 Ronaldo's goal today is a shock to people who actually thinks that he has lost what makes him what he is. Many are surprised while others are still laying their criticisms as he made his goal possible after some wasted opportunities.

However, whatever be it that is said against him, it is acceptable that he set the pace to which they won the match. 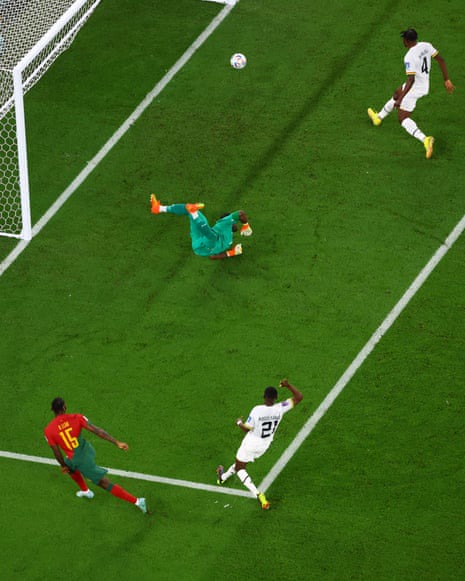 This therefore means that he can be called a PACESETTER in their match against Ghana.

Content created and supplied by: Nomboy (via Opera News )