By Thebraveone (self meida writer) | 14 days

Barcelona think Tottenham would be open to Harry Kane transfer

According to transfer news from Express, Barcelona is confident that they can sign Tottenham striker Harry Kane. The Spanish club believes Spurs would be open to a sale and Kane is on the radar of new president Joan Laporta. 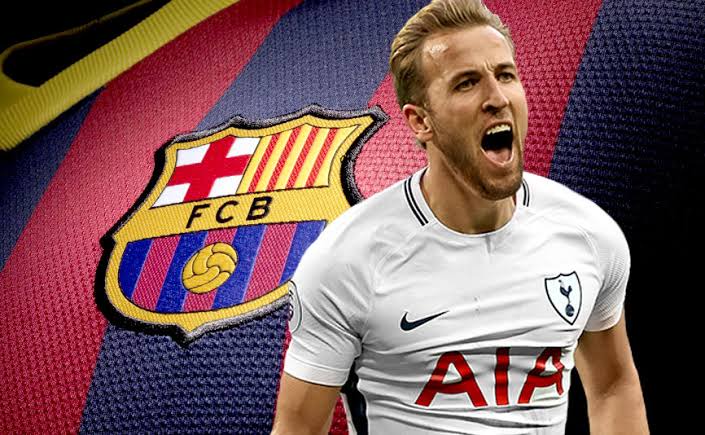 Kane’s future at Tottenham has been a subject of intense speculation for quite some time now as we enter the business end of the season. Real Madrid has been credited with an interest in the England captain as they eye a marquee addition to the attacking ranks.

However, Barcelona, under newly-elected president Joan Laporta, are also keen on securing ‘a statement transfer’ and see Kane as the ideal target despite their financial troubles. After the departure of Luis Suarez, even though the club have done rather well, they are still looking for a long-term successor.

Arsenal is keen to keep Martin Odegaard beyond his current loan spell, but the Gunners could see that plan get scuppered if Erling Haaland joins Real Madrid. 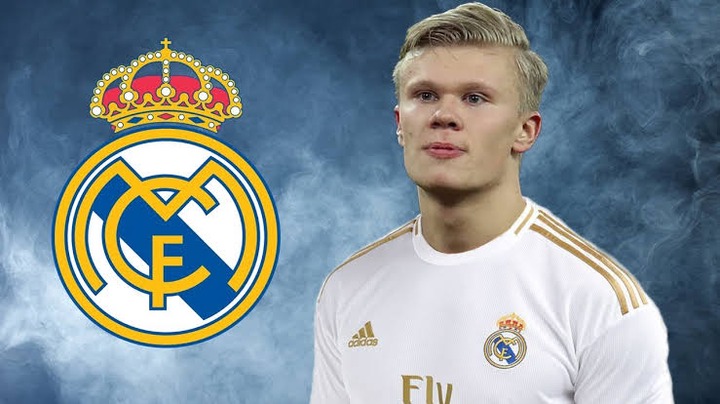 Spanish Radio Station, Onda Cero claims that the striker has made a move to Madrid a priority and his entourage spoke to the Spanish giants recently.

Both parties discussed his transfer and his representatives told Los Blancos that he also wants to be a Galactico.

However, the striker also made a demand that concerns Arsenal as he told the Spanish side that he wants to be club teammates with Odegaard when he moves to Spain.

Arsenal have reportedly stepped up their efforts to sign Achraf Hakimi, with an offer worth €50 million being prepared to secure his services. 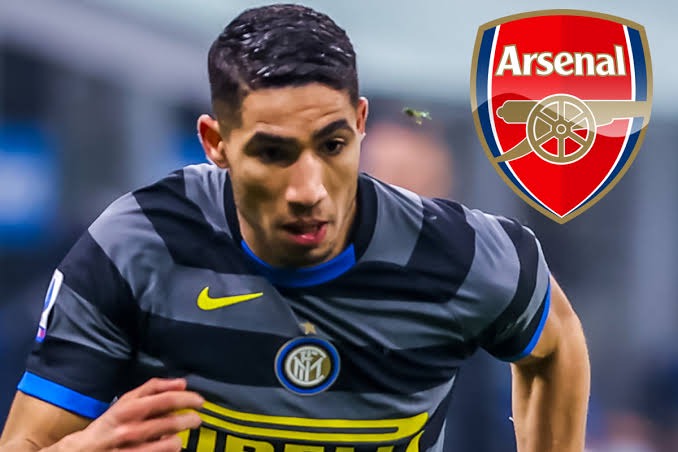 According to a report by Italian outlet Calciomercato, Arsenal seems to have taken their first steps to secure the services of Achraf Hakimi in the summer transfer window. The Gunners are formulating a bid in the region of €50 million to swoop the Moroccan international away from Inter Milan.

Arsenal is in a precarious situation over the future of Hector Bellerin, who has been tipped to exit the Emirates come to the summer transfer window. As a result, the Gunners have been linked with several right-backs in recent weeks, including Max Aarons, Tariq Lamptey and Hakimi.

Villa has been handed a huge boost after defender Ezri Konsa signed a contract extension with the club. 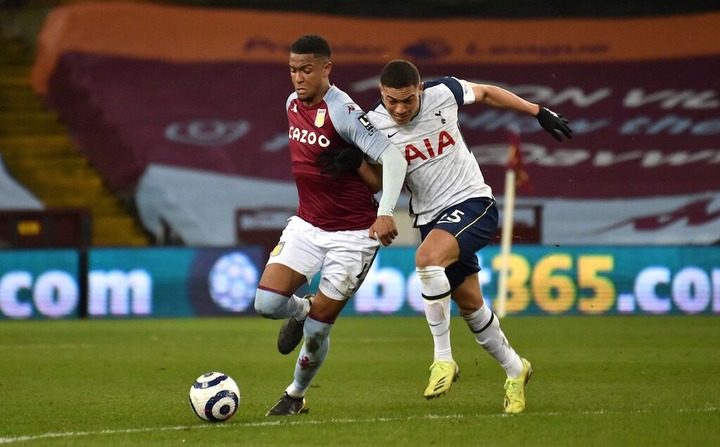 The 23-year-old has been among the star performers in Dean Smith’s team this season and Villa have moved to secure his long-term future.

Konsa, whose performances have seen him tipped as a future England international, has agreed on terms on an improved deal that will keep him at Villa Park until 2026.

Motherwell midfielder Robbie Crawford is the latest Fir Park star to sign a contract extension, keeping him at the club until the end of next season. 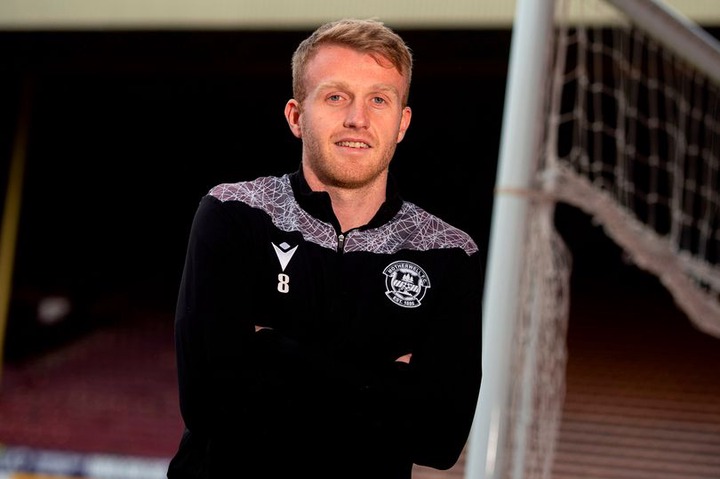 The former Livingston star follows defender Bevis Mugabi, who has agreed on a similar deal.

Manager Graham Alexander told the club's website: "Robbie has been an integral part of the team since we came in.

"He has proven he has the ability, commitment and character to continue his form with us.