By Obinocarlo (self meida writer) | 17 days

The Indigenous People of Biafra (IPOB) has responded to the asylum offered to the “persecuted” members of the proscribed IPOB and the Movement for the Actualisation of the Sovereign State of Biafra (MASSOB) by the UK government. 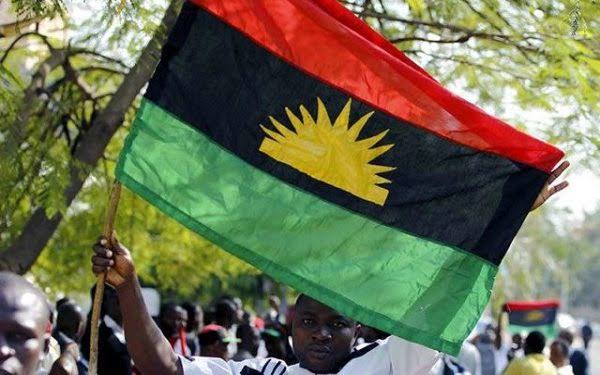 Recalled that earlier in the week, The Cable report that the UK Visas and Immigration (UKVI) said that they have released guidelines on how to treat asylum applications by the members of the proscribed group.

A move which Nigeria federal government condemned via the minister of communication Lai Muhammed describing it as sabotaging the fight against terrorism and generally undermining Nigeria’s security. 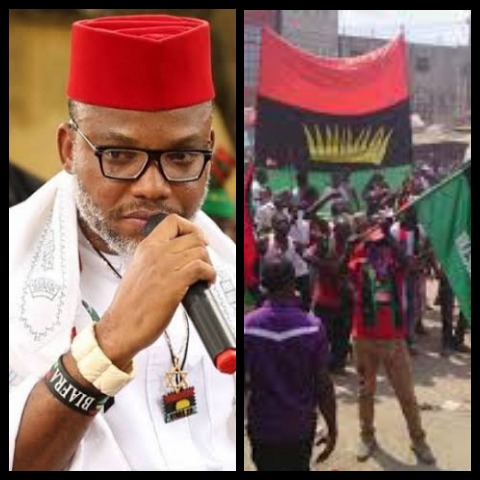 However, The Vanguard Newspaper reported that IPOB while reacting to the development, commended the UK government for the bold initiative but rather insist that what Biafrans need and cherish the most is referendum and not asylum in the UK. 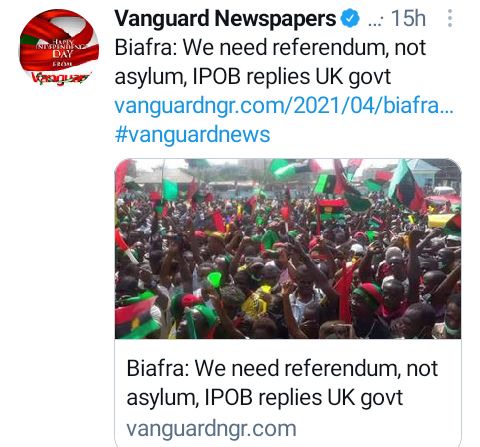 The media and publicity secretary for IPOB, Comrade Emma Powerful in response to the UK's asylum offer said;

"The global family of the Indigenous People of Biafra (IPOB) led by Mazi Nnamdi Kanu, has noted with satisfaction the news that the United Kingdom has agreed to grant asylum to persecuted Biafra agitators resident in the UK."

"While we commend them for this bold initiative, we wish to most graciously remind them that what we Biafrans need and cherish the most is referendum and not asylum in the UK." 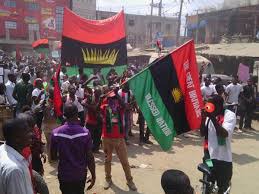 Indigenous People of Biafra (IPOB), which has been designated as a terrorist organisation by the Nigerian government have stood their ground on their quest for self determination and their leader, Mazi Nnamdi Kanu who is on the forefront always using his social media handles to advocate for secession. He always insist that all they want is a referendum on self-determination for the south-east of Nigeria.

Some people especially those from the South East have also questioned the motive behind the asylum which is to be granted to “persecuted” members of the proscribed IPOB. We have wait and watch as events unfolds.

What do you think about IPOB response to the UK government? Do you think that is foul play behind it? Let's here your thoughts as well as contributions.

BBNaija: "God Is Not From Your Village," Trikytee Says As He Sends A Message To People Who Hate Him

TOP 5 Richest Kings/Emirs In The World.