Goalscoring in football is arguably the most important aim when playing the game because it is what guarantees victory. As much as goals are important, it is also very possible to accumulate a lot of goals without having any trophy to show for it. 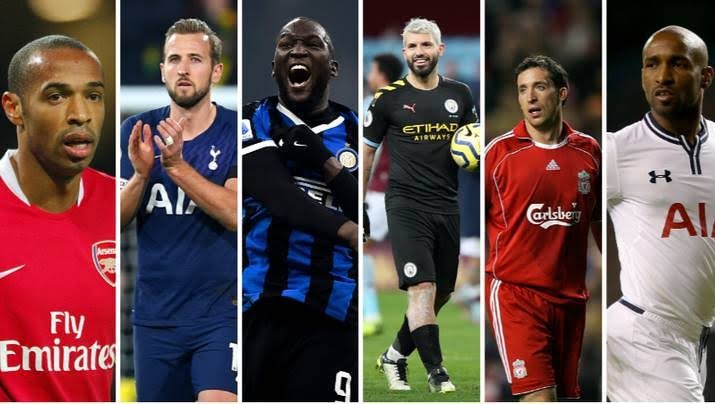 Football has seen so many goalscorers both in the past, and in the present. Amongst these players are the likes of Zlatan Ibrahimovic, Thierry Henry, Robert Lewandowski, Samuel Eto and many others. 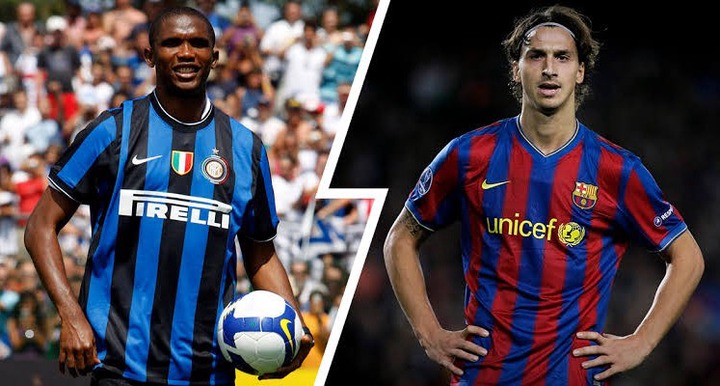 Something common among them is that their goals helped their teams to win multiple trophies, both locally and internationally. They were pivotal to the success of their various teams; and you know that nothing gives a player much joy and fulfilment than this. 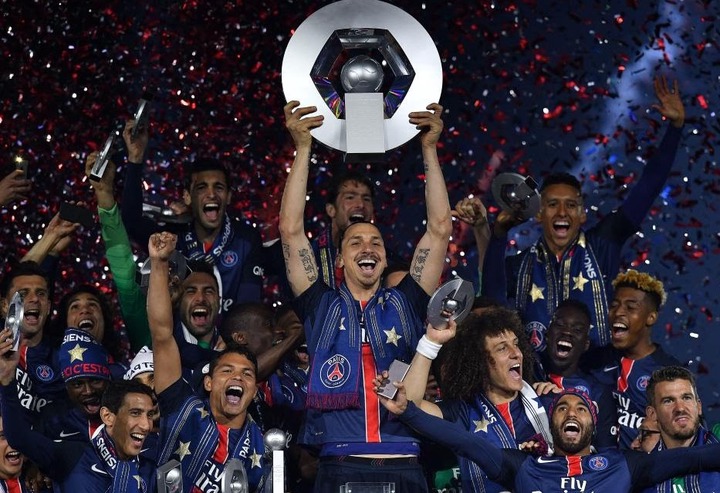 England International, Harry Kane is an exception to these goal scoring legends; despite being one of the best strikers in the world at the moment, the 28 years old star has not been able to win a single trophy for both club and country. 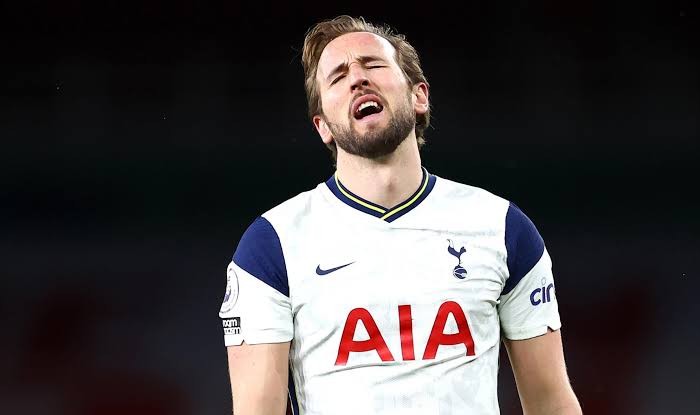 He has played in various clubs which includes Norwich City, Leicester City, Millwall FC, Leyton Orient and currently, Tottenham Hotspur. For these clubs, the England striker has recorded 250 goals and 65 assists in 418 appearances, while for the national team, he has scored 40 goals and provided 13 assists in 63 matches. 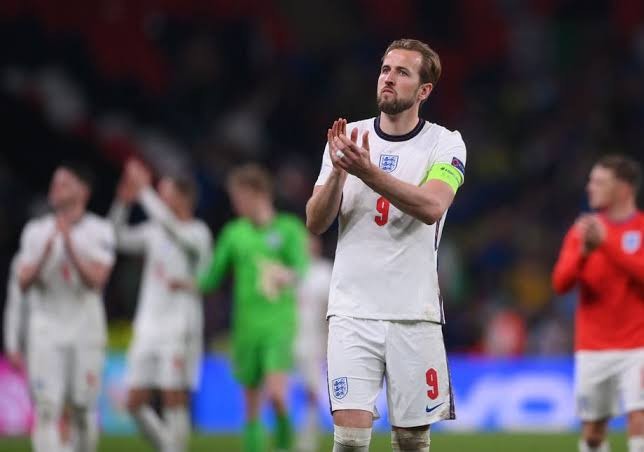 Kane has been very unlucky in his career, loosing several finals that would have seen him break the jinx, and end his trophy drought. The Champions League Final loss to Liverpool on the 1st of June, 2019 and the EURO 2020 final 3-2 defeat on penalties to the Italian national team on the 11th of July, 2021 seem to be his worst nightmares till date. 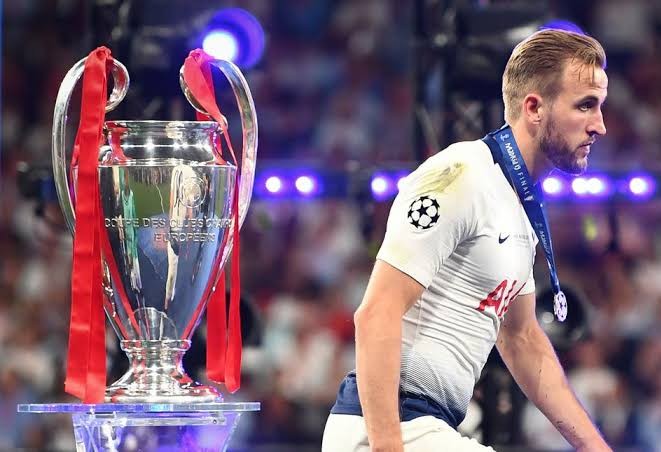 He tried to secure a move away from Tottenham Hotspur to Manchester City this summer in search for trophies, but the attempt was not successful. His fight to win the first title of his career still continues this season. 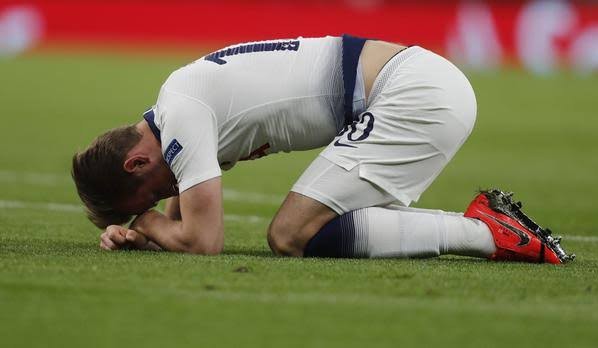 Do you think that Kane will be able to win a trophy with Tottenham Hotspur this season?