Miro Reacts After Fan Says He Lives Off Lana's Paycheck

Miro recently responded to a fan who claimed that he is living on Lana's paycheck.

Earlier tonight, Miro got into multiple Twitter arguments with wrestling fans, after he posted a photo with his new mic. As reported previously by Sportskeeda, Miro reacted to a picture of Bobby Lashley holding the WWE title, posted by a fan who stated that Lashley is the "real best man". 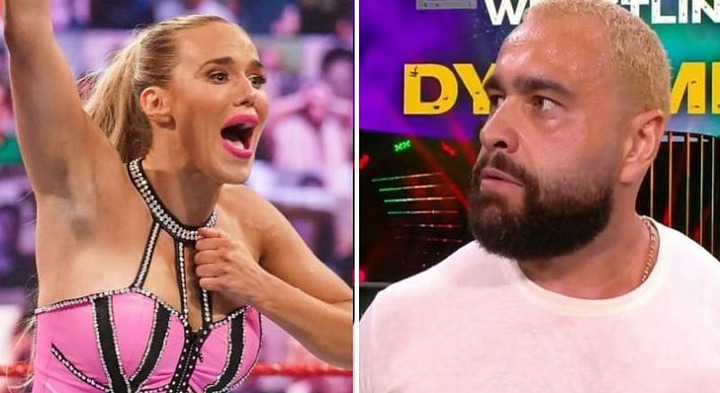 When Miro responded to the fan with an insult, another fan chimed in and took a shot at Miro by hinting that he lives off Lana's WWE paychecks. Miro kept his cool here, and had an amusing response to the insult. Check it out below:

Miro's WWE career started off pretty well, and he was pushed as a monster when he made his way to the main roster in 2014. He wrestled John Cena at WrestleMania 31 a year later. In 2017-18, Miro got over with the WWE Universe with his "Rusev Day" gimmick, but WWE failed to capitalize on the same, and he remained a mid-card act on WWE SmackDown. Miro has been dealing with trolls on social media for a long time now

His feud with Bobby Lashley and Lana in 2019-20 completely killed his character. He was released by WWE following WrestleMania 36, while Lana stayed with Bobby Lashley on WWE TV. Lana and Lashley were eventually separated, and Miro made his way to AEW.

A lot of fans have been trolling Miro ever since then. There are many who believe that he isn't doing much of worth in AEW as well. Currently, Miro is involved in a feud with popular AEW star Orange Cassidy.