Opinion - Why Chelsea will win the Premier league this season.

By Jerdoph (self media writer) | 22 days ago 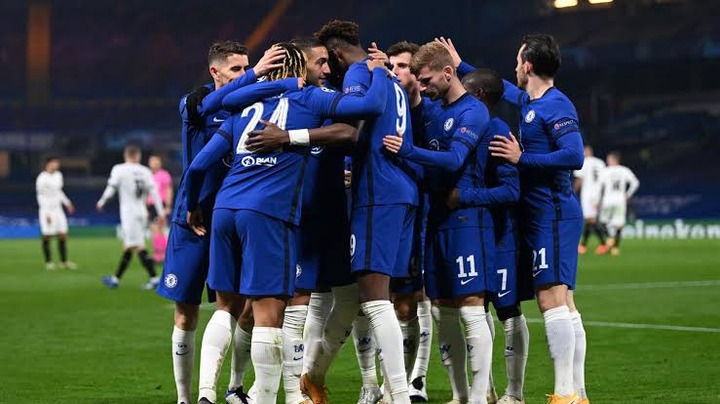 Liverpool, Man United and Chelsea have all shown impressive intent for the quest of the Premier league trophy. The aforementioned teams are equally matched in points acquired this season. However, Liverpool and Chelsea top Man Utd courtesy of goal difference. But the most outstanding team in the aforementioned teams have to be Chelsea. Below are three points that explains why Chelsea will win the league.

1. BEST DEFENCE: In attack, they haven't been the best but they've had arguably the best defence in the premier league. Presently, there is hardly any team in Europe that can break down the Chelsea defence from open play. This was evident in the game between Chelsea and Liverpool. Even after going a man down, they were still able to see out the game in front of rejuvenated Liverpool fans at Anfield. 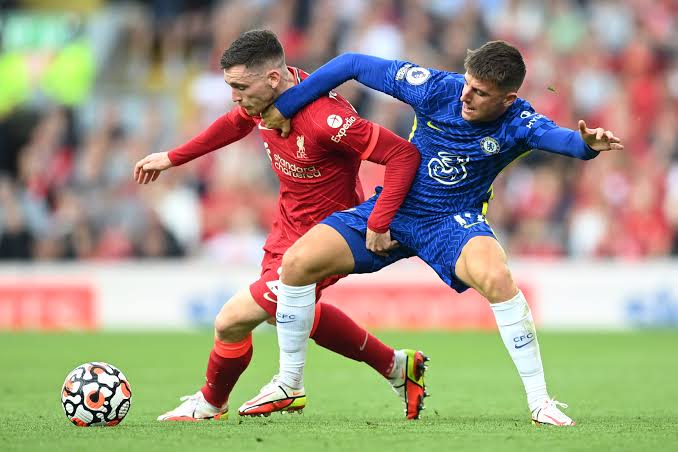 2. SQUAD DEPTH: Also, Chelsea have an incredible squad depth they could rely on to win games compared to Liverpool and Man Utd. They have players who can play at different positions in the pitch, thereby making their style of football unpredictable. They also have players who could cause a positive impact off the bench for games that appears to be difficult. This was also evident in the game against Tottenham where Kante came on for Mason Mount at the start of the second half, thereby leading the team to a 3-0 win. 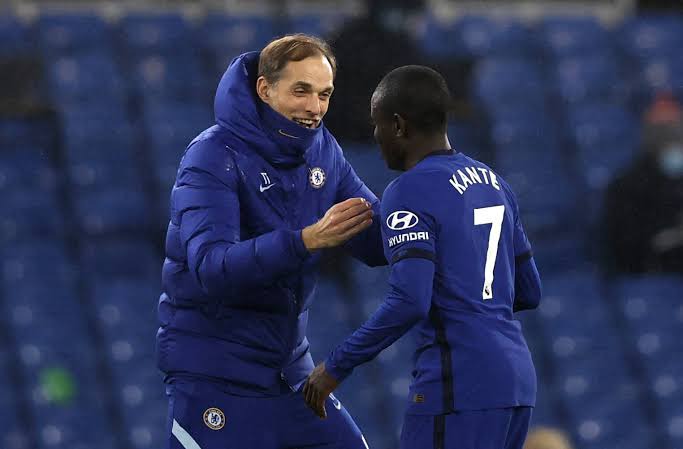 3. COACHING EXPERTISE: Unlike last season where almost half the season was managed by Frank Lampard, thereby making it impossible for Thomas Tuchel to properly integrate his system into the team, Tuchel now have a whole season to implement his tactical ideas to bring the Premier league trophy back to Stamford bridge. There is no doubt that is beyond him being that he has already guided the Club to a Champions league trophy last season. He also guded his former club PSG to the Champions league final in the 2019/2020 season. This proves that Thomas Tuchel is a very experienced coach meaning that Chelsea are heading in the right direction. 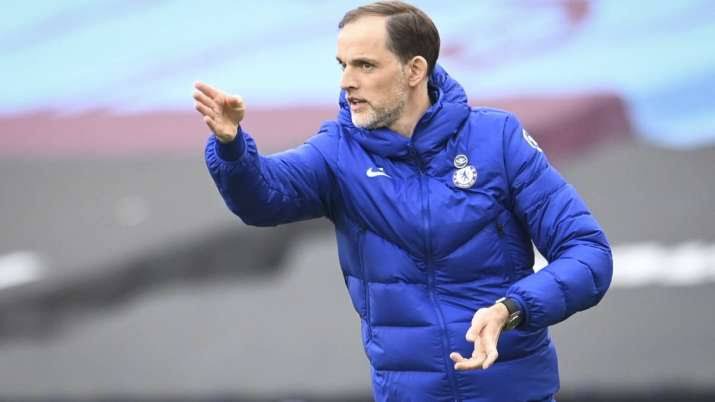 Barcelona eyeing move for 2 Chelsea defenders in next summer