"I Do Not Wish To Meet Liverpool In The Semi-finals," Chelsea boss, Thomas Tuchel Says

During the post-match interview on Tuesday night, Chelsea boss, Thomas Tuchel reveals that he will love his side to face Real Madrid rather than fellow English side, Liverpool in the semifinals of the UEFA champions league. 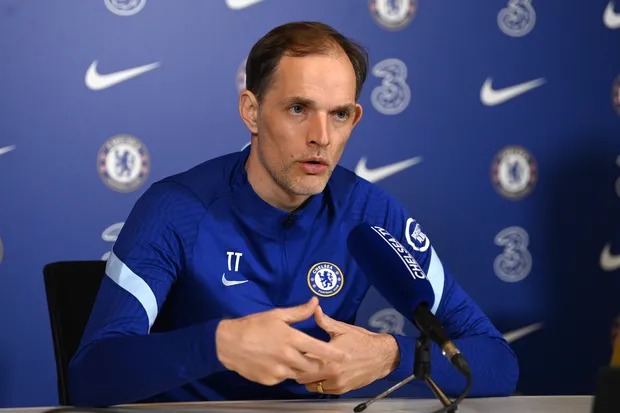 Tuchel saw his side triumph over Portuguese club, Porto, into the next stage despite having a 1 nil loss at home to them. This was because Chelsea had a 2-0 away win.

The only goal of the match which came from Mehdi Taremi’s stunning overhead kick in the second-half added time put the squeeze on Chelsea, but they held on the progress. Now, they will either face Real Madrid or Liverpool in the semifinals.

Giving his reasons for the statement, he said "I don't wish for nothing but in general, I like it in Champions League not to play against teams from your own league because it gives it a bit more the feeling of European competition, but that's the only thing."

Thomas Tuchel has successfully guided Chelsea to their 8th semi-final and the first since 2014 (which they lost to Atletico Madrid).