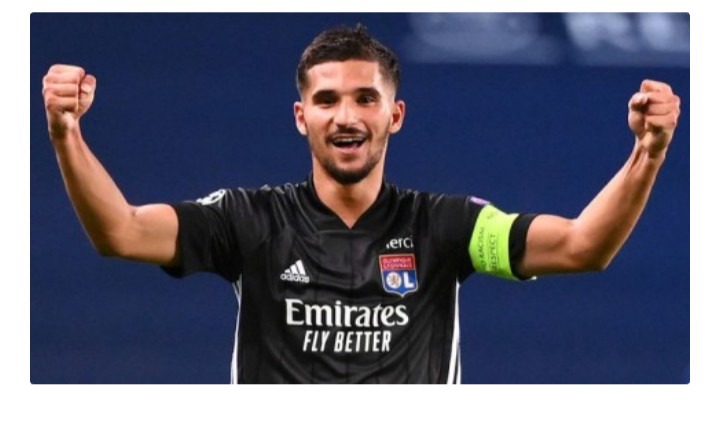 Liverpool remain on the lookout for midfielder reinforcements this summer following the departure of Gini Wijnaldum at the end of last season.

Despite playing a vital role in Jurgen Klopp’s team throughout a gruelling Premier League campaign, the Netherlands international opted for a move to Paris Saint-Germain at the end of his contract.

As such, Liverpool need a new central midfielder and are apparently turning their own attention to France to find one.

According to a report by ESPN, Liverpool are now interested in making an offer for Lyon midfielder Houssem Aouar and could look to bring him to the club to fill the Wijnaldum-shaped hole in the centre of the pitch.

But would the 23-year-old talent be a smart signing and could he fit into Wijnadlum’s role in the team?

Aouar had long been lauded as one of the next great prospects of the Lyon academy. He debuted for the club in 2017 aged 18 and has since gone on to make close to 200 first-team appearances, including 36 goals and 28 assists.

Furthermore, he is also a once-capped France international, having featured against Ukraine in a 7-1 win in October 2020. This is important as it means that he will have enough points to earn a work permit to play in England following new rules implemented following Brexit.

The report in England suggests that Lyon are still demanding a transfer fee in the region of €60m for Aouar, whose contract is up in 2023. This figure seems high given his diminishing importance in the team, although OL president Jean-Michel Aulas is known to drive a hard bargain. Indeed, reports in France suggest he could go for around €30m.

Aouar struggled to hold down a place in the Lyon starting XI following the Christmas break, although he did finish the season strongly, scoring two goals in the last three games as OL narrowly missed out on Champions League qualification. 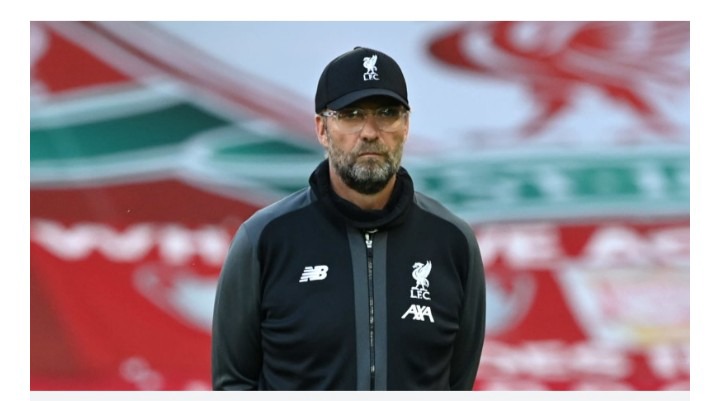 Could he step into Wijnaldum’s shoes?

While Aouar enjoys a cult following due to his finesse and graceful play, he is often criticised for his lack of end product in the final third. This is one of the primary reasons he has not really kicked on and established himself as a star.

However, he offers great versatility in his play. Not only can he be used as a traditional No.8, he can operate as a deep-lying playmaker or as a creative force further forward in the team. He is also adept at playing on the left of an attacking midfield trio, though he is certainly not a traditional winger.

Despite his versatility across the midfield, it remains unlikely that Aouar would be able to offer the same grit and work ethic in the middle of the pitch that Liverpool will be looking to for now that Wijnaldum has made the move to France.

Aouar could be a smart signing by Liverpool and a bit of a bargain if they can get him for the right price, but he probably isn’t the Wijnaldum replacement some fans may be hoping for.