By Fameman (self media writer) | 5 months ago 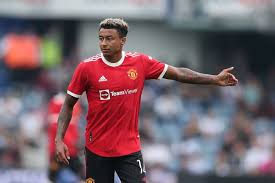 During the early part of last season, the midfielder struggled to find opportunities and was forced to loan. Lingard was able to rediscover his best form at West Ham and has returned to United rejuvenated. After scoring nine goals in 16 games for the Hammers, his efforts earned him a recall to the England squad. Lingard has long been regarded as one of United's fittest players, and he continues to set the standard off the ball, which will no doubt inspire his teammates. Lingard will face stiff competition for a starting spot at Old Trafford, especially now that United have added Jadon Sancho. 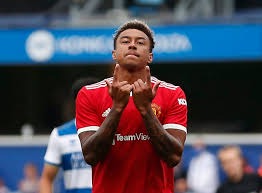 The summer acquisition adds to a forward line that already includes Marcus Rashford, Mason Greenwood, Bruno Fernandes, and Edinson Cavani. Lingard's desire to fight for his place in Manchester, on the other hand, has impressed Ole Gunnar Solskjaer. West Ham want to bring Lingard back to the London Stadium, but the player's wages and transfer fee may be prohibitively expensive. 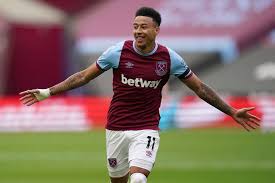 Meanwhile, Manchester United are still looking to bolster their squad, with a move for Raphael Varane still in the works. Real Madrid's contract with the defender is coming to an end, and the Red Devils have discussed personal terms with the World Cup winner. However, the two clubs have yet to agree on a fee, with Los Blancos seeking £50 million.