Cristiano Ronaldo Reveals The Best Player He Has Ever Faced 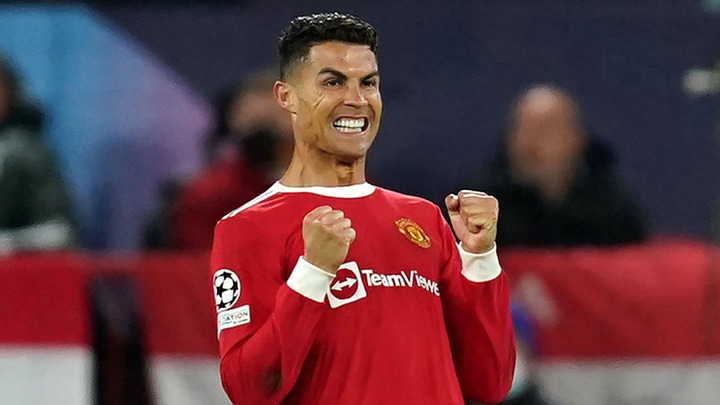 "Messi. He's the best player I've ever played against. We played several times in Spain, and I had a great time competing with him." 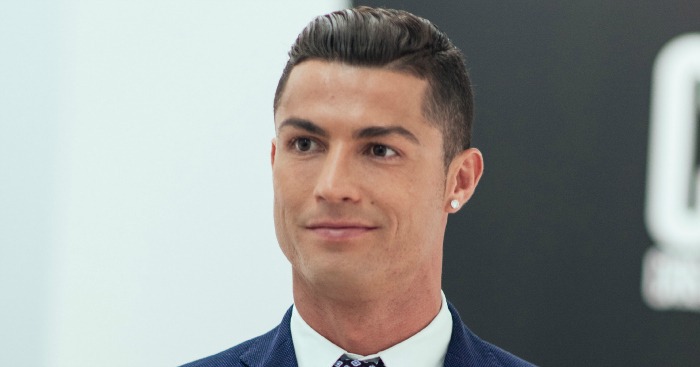