By Nasagist (self media writer) | 25 days ago

The UEFA Champions league match day 2 has been concluded. There was some scintillating results from the 16 venues that hosted these matches.

6 Football clubs are in a good position to qualify for the knockout phase. All they just need is 6 points from the remaining 4 matches to qualify.

1. Sheriff Tirasol: The Moldavian based club has taken everyone by surprise in this competition. Despite debuting in the competition for the first time, they are first with 6 points. Their closest rival, Real Madrid has just 3 points while Inter Milan and Shakhtar Donetsk has 1 point each. If Sheriff can get a win in 2 of the 4 matches, he will have 12 points which is enough to secure a spot in the UEFA Champions league Round of 16. 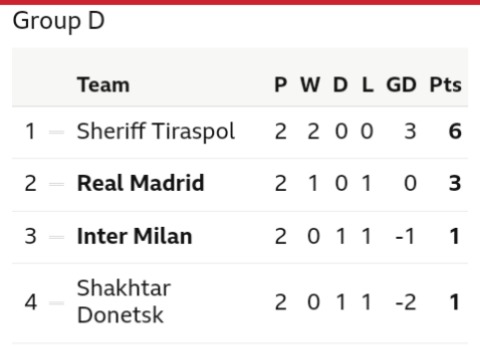 2. Liverpool FC: the English club has been in fine form in this season's UEFA Champions league matches. They lead Group B with 6 points while their closest competitor, Athletico Madrid has 4 points. Liverpool can qualify for the knockout phase if they can win just 2 matches. 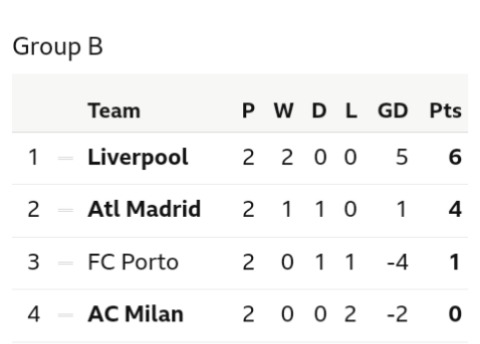 3. Ajax: Ajax have been in a blistering form in this season's competition. They have won their 2 games so far and leads group C with 6 points. They should be able to advance to the next stage of the tournament if they can get 6 points from the available 12. 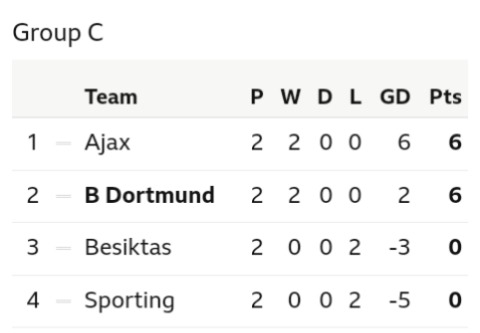 4. Borussia Dortmund: the German Bundesliga club are also in group c alongside Ajax. Though they are 2nd, but they have gotten 6 points from the 2 matches played so far. They can also qualify together with Ajax with 2 wins from 4 matches. 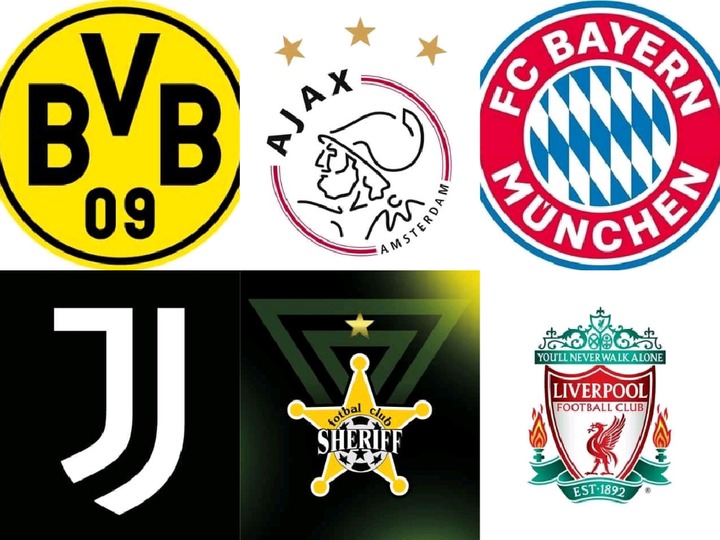 5. Bayern Munich: Bayern Munich are leading Group E comfortably with 6 points. The German Bundesliga champions can qualify for the knockout phase if they win 2 out of their 4 remaining group matches. 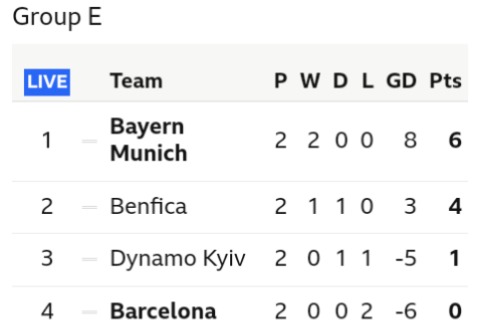 6. Juventus: Against all odds the Italian club is leading group H with 6 points with the closest team, Chelsea football club with 3 points. 2 wins will guarantee the Turin based club passage to the next round of the competition. 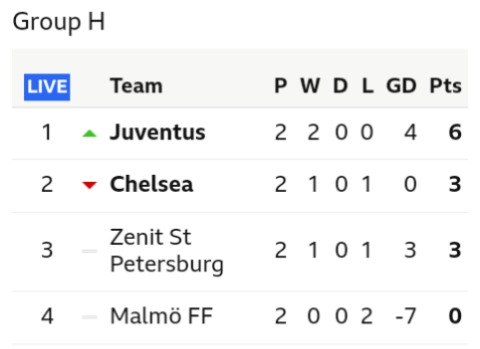