It is looking likely that Chelsea would be heavily involved in this summer's transfer window, with a lot of players likely to leave the club this summer, either on loan or permanently so as to make way for new top players to be brought in.

Thomas Tuchel would be ready to take some big decisions the summer, in letting some players leave the club, and also try to bring in some of his transfer target to help their premier league title challenge next season. 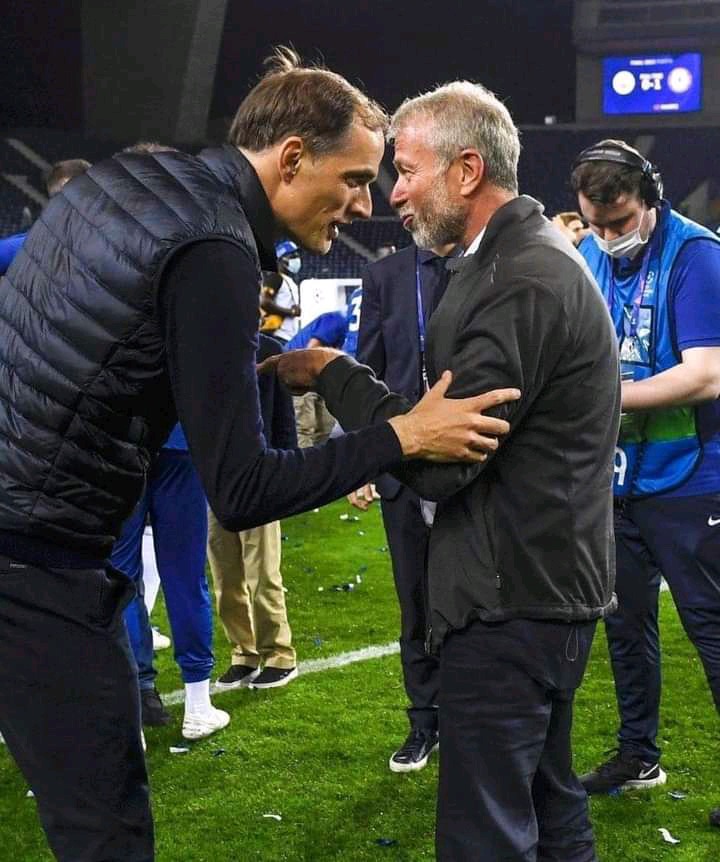 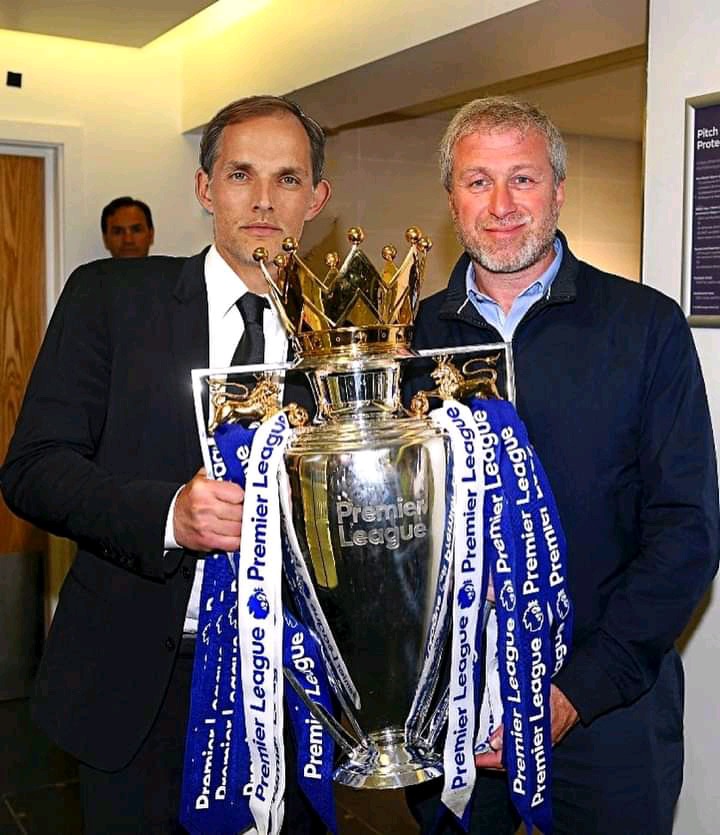 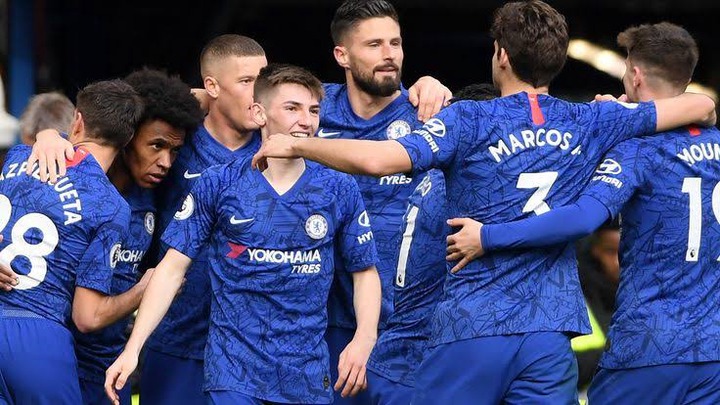 Chelsea has already confirmed the departure of Fikayo Tomori this summer, as he joined AC Milan permanently after impressing on loan with the Italian club. Chelsea are working on more player to leave the club this summer.

In this article, we will be looking at the player that is set to become the second player to leave Chelsea this summer.

Gilmour has been an impressive Chelsea youngster that came into the first team through the academy ranks at the club, the young midfieder possesses so much talent and is already been considered as the next big thing in football. 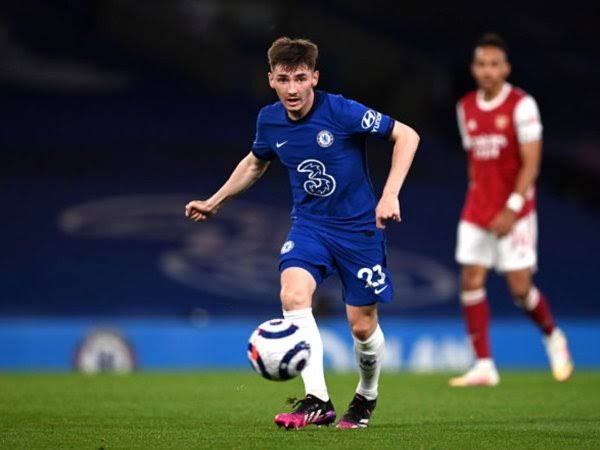 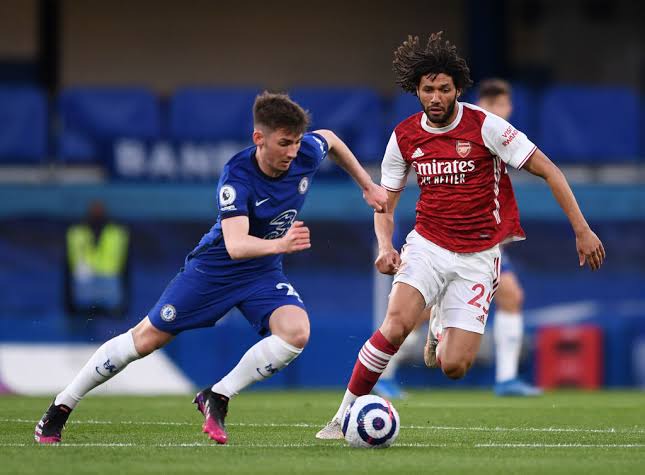 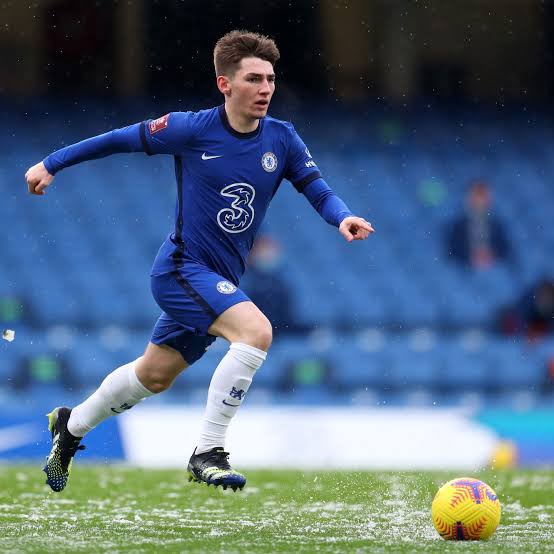 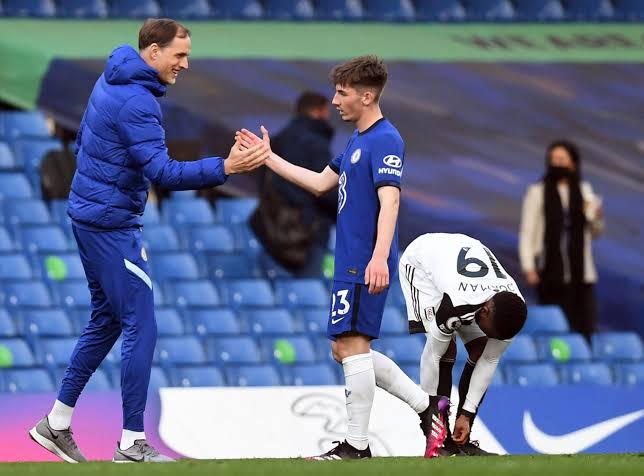 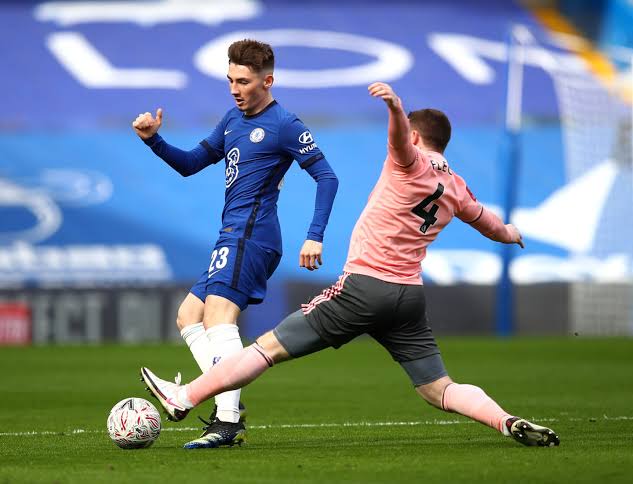 He broke into the Chelsea first team under the management of Frank Lampard, and has been used sparingly in cup competitions and few league appearances, as he face strong competition for place in the Chelsea midfied from ngolo kante, Jorginho and Kovacic.

Chelsea aims at helping the young midfieder develop his game next season by loaning out this summer to the newly promoted Norwich city. According to reports, Chelsea has agreed with Norwich city on the loan deal of Gilmour this summer, and the deal is almost at the verge of completion. He is expected to do his medical test at Norwich city immediately he comes out form self issolation, after he was confirmed to be positive with corona virus. 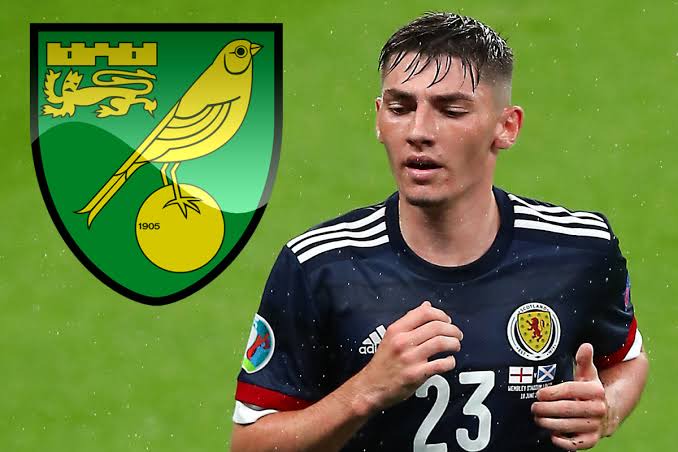 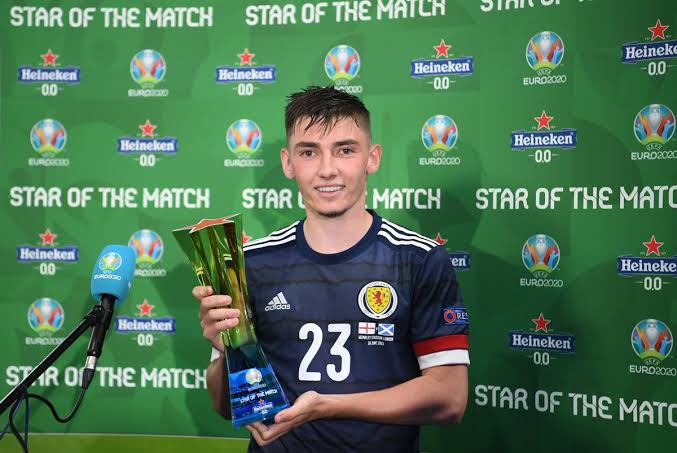 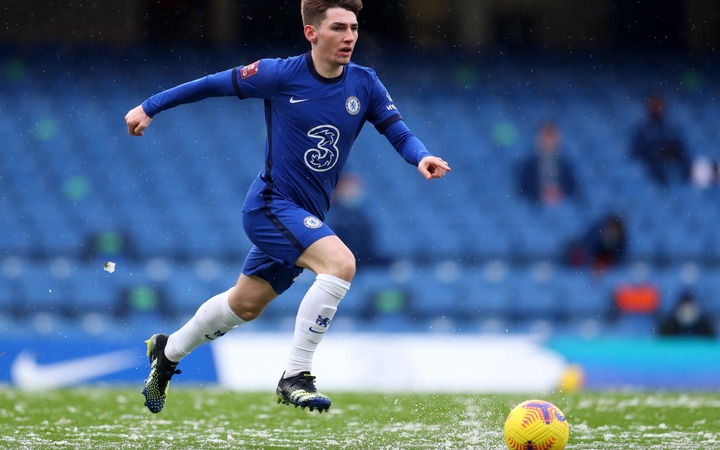 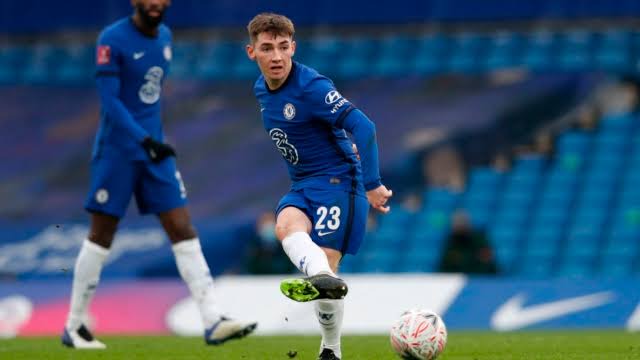 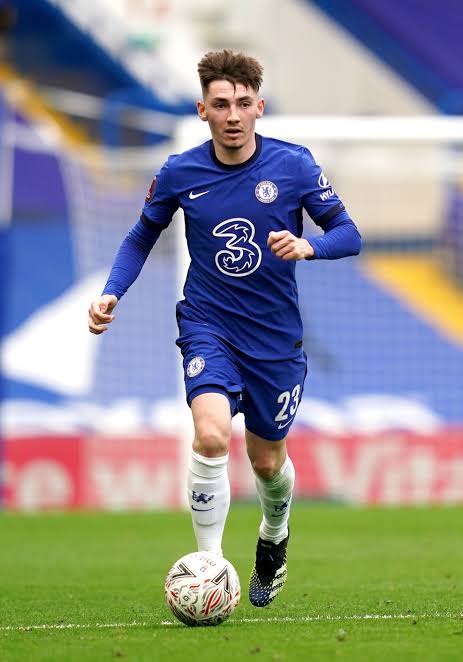 Gilmour is on the verge of becoming the second Chelsea player to leave the club this summer, after the departure of Fikayo Tomori.

Chelsea would be left with the services of Jorginho, Kovacic and kante in the midfied position next season, and a new central midfieder could be signed in this transfer window to feel the void that would be left by Gilmour.

Do you think Chelsea are doing the right thing by sending Billy Gilmour on loan to Norwich city this summer, or they should have allowed him to fight for his place in the Chelsea first team with Jorginho?