Pep Can You See Now? This Is What Happens When You Teach Someone A Little Too Much - [Opinion]. 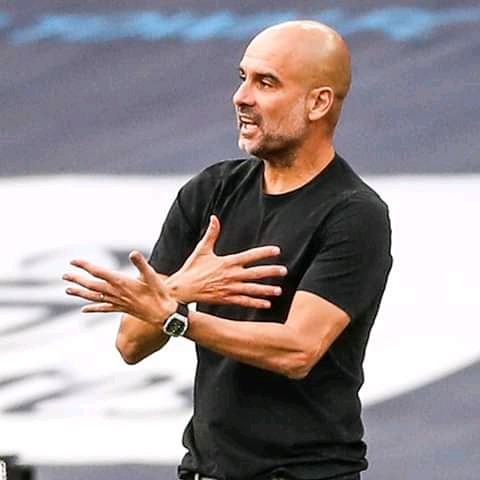 Pep Guardiola was outclassed by his former assistant Mikel Arteta on Saturday in their 2-0 loss to FA Cup finalists Arsenal.

The Gunners who were beaten 3-0 by Manchester City in their first game after the restart got the better of their semifinal opponents at Wembley and it's all thanks to the ingenuity of Arteta. 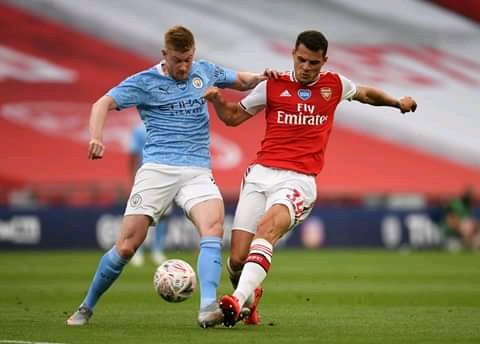 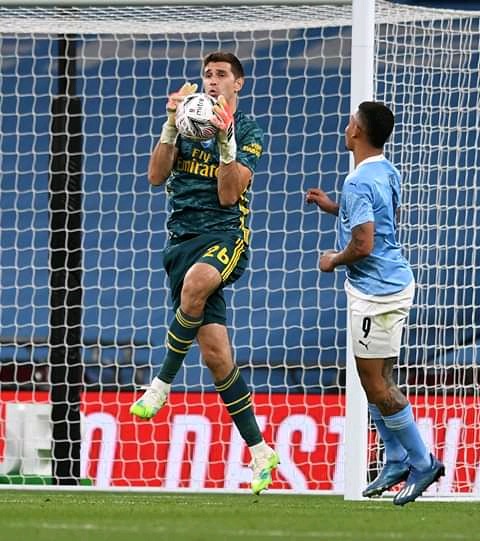 Match winner Pierre-Emerick Aubameyang put on a rampant show to expose City's defensive frailties, and boy did he do just that.

Connecting to Nicholas Pepe's cross with the outside of his boot at the far post, Aubameyang opened the scoring and showed just why Arsenal are literally desperate to tie him down to a new contract at the Emirates. 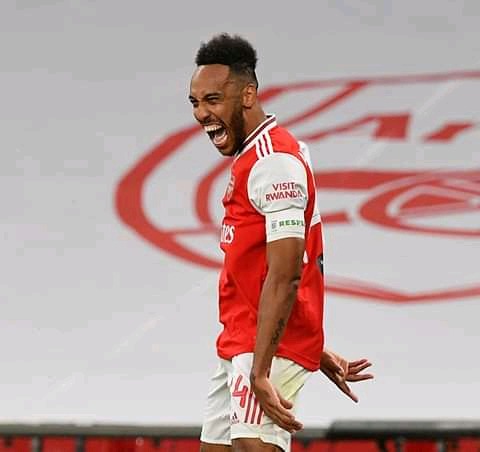 He wasn't done yet.

Arsenal continued to repel Man City's incessant attacks on goal by willingly throwing bodies on the line in a bid to frustrate their opponents.

And in the 71st minute, they got their reward for a fine, compact defense and prolific attack. 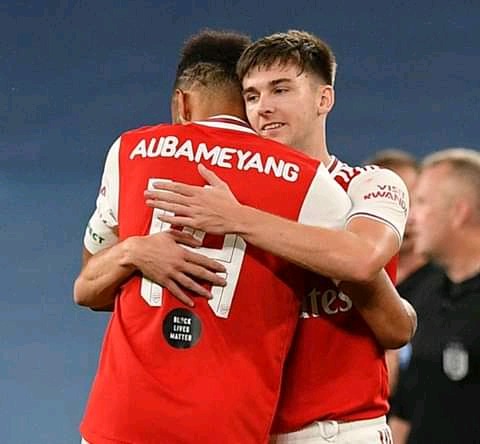 Gabon international Aubameyang raced away on goal to slide a composed finish under Ederson to cap off a stellar performance from both the player and his team.

Pep Guardiola who is known for his mind games made an attempt on it by praising David Luiz before the match which duly backfired. Luiz who endured a nightmare showing against the Citizens at the Etihad when he made an error that led to goal and was later sent off, decided to silence his critics with a rock-solid performance at the heart of Arsenal's defense. That Arsenal could be such clinical in front of goal and resilient on the face of pressure is further testament that Mikel Arteta really learned so much from mentor Pep Guardiola. 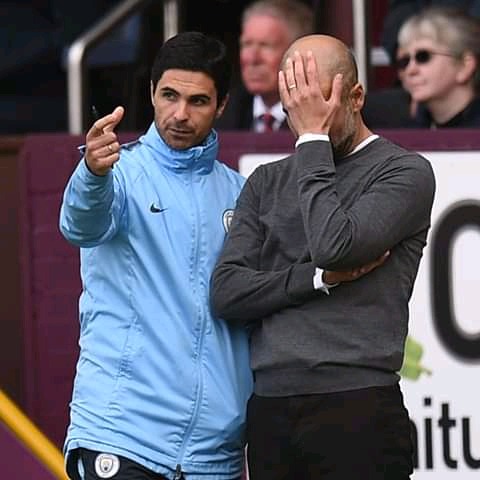 Arteta who left his job as Guardiola's assistant at Man City to take over from as permanent coach after Unai Emery was sacked really set up his team in a way that suggested 'if you teach someone a little bit much, it will come back to haunt you'. 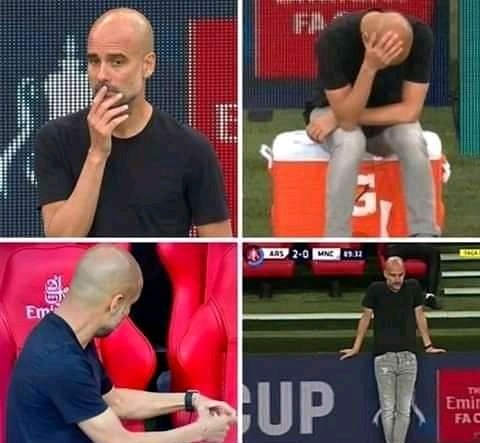 Pep Guardiola might still be the best manager around, but Arteta proved to him that he learned so much from him to be able to get one over his former master in the game.

Have Something To Say?

Things to do to Keep the Honeymoon Phase on a Roll

Three Reasons Why Some People Die While Having Intimacy

If Your Blood Sugar Level Is High, Limit Your Intake Of These 3 Things