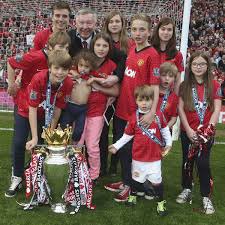 Sir Alexander Chapman Ferguson CBE (born 31 December 1941) is a Scottish former football manager and player widely known for managing Manchester United from 1986 to 2013. He is considered by many to be one of the greatest managers of all time and he has won more trophies than any other manager in the history of football. (Wikipedia) 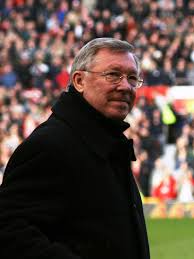 Fergie managed Manchester United football club from 1986 to 2013. Winning 38 trophies. By the time of his retirement at the end of the 2012-13 season, after 25 years as manager of United, Ferguson had amassed 38 trophies, including a record 13 Premier League titles, five FA Cups and two Champions Leagues. 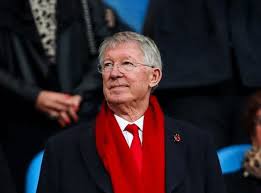