Check out the premier league team of the week

The premier league team of the week feature the best player in each positions according to their respective performances.

Chelsea faced Southampton in the premier league last weekend. The Blues earned three points after grabbing a 3-1 victory in a game where James Ward-Prowse was sent off. 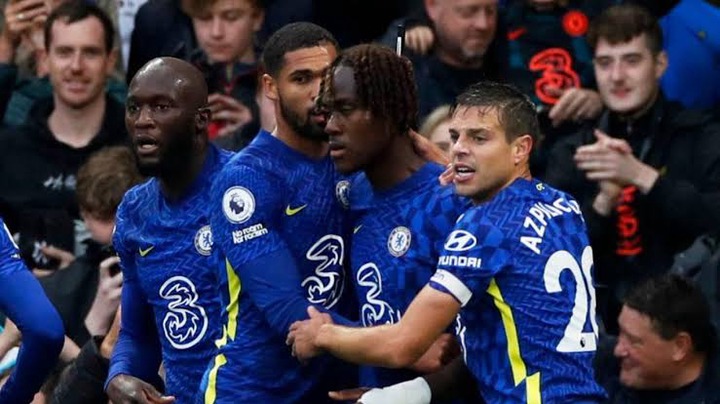 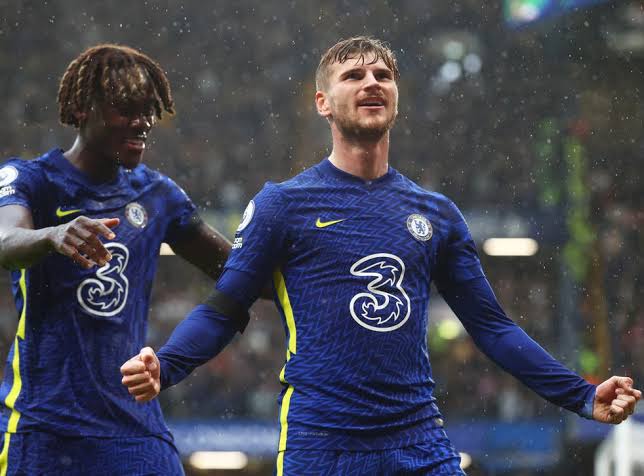 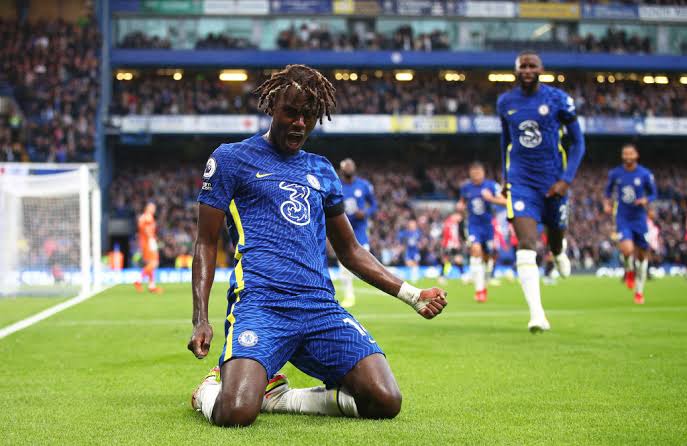 Trevoh Chalobah scored his second goal for Chelsea in the premier league this season after an assist from Loftus-Cheek. Chalobah first goal for Chelsea came during their Premier league clash with Crystal Palace. The newly promoted defender has been highly impressive since his arrival to Chelsea's first team. 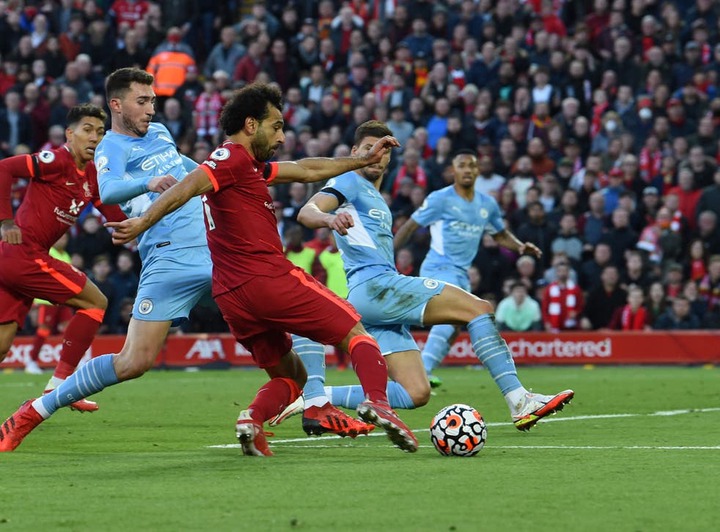 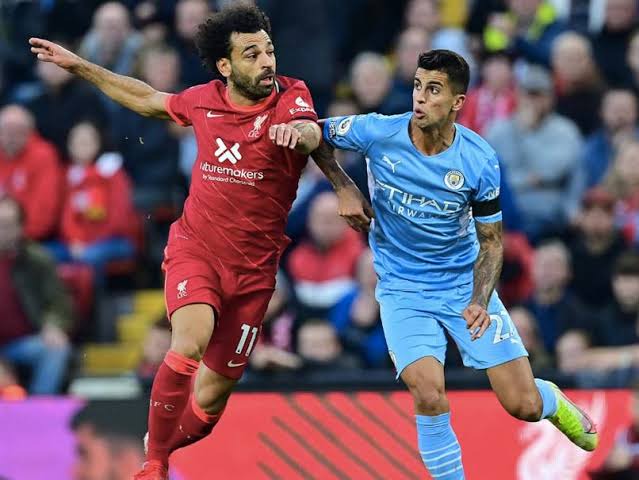 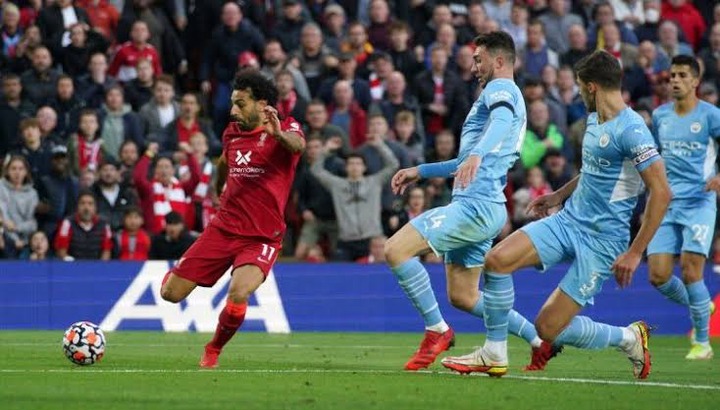 Mohamed Salah was outstanding in performance during their match against Manchester City. Salah scored a brilliant goal against Pep Guardiola's side in a game that later ended as a draw. James Milner came close to getting a red card but it was overlooked by the ref. 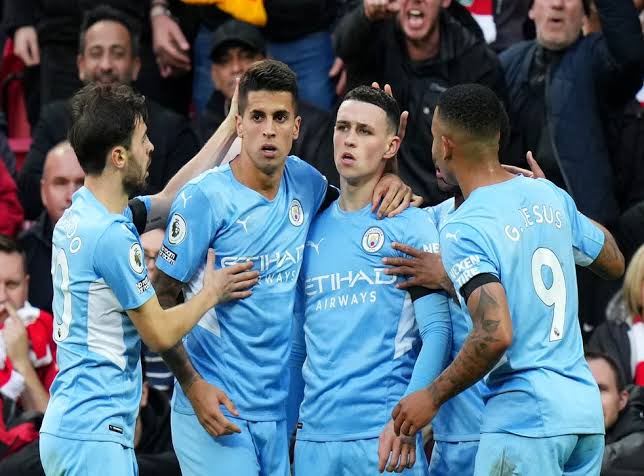 Phil Foden also scored for Manchester City and gave James Milner tough times on the pitch. Milner was unable to keep out Phil Foden from scoring against the Reds. 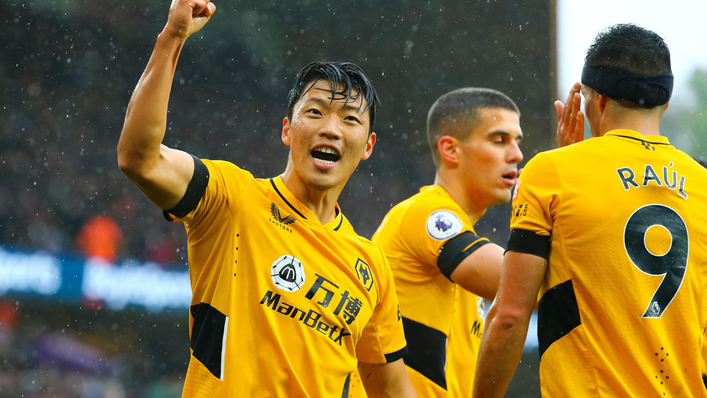 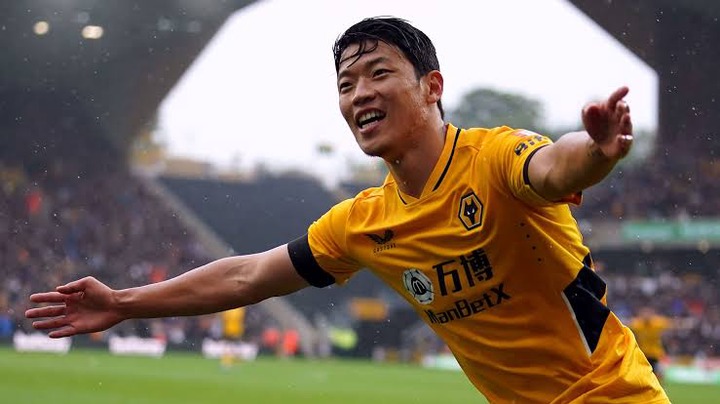 Hwang Hee-Chan scored two goals for Wolves against Newcastle. Jimenez was highly impressive during the match after setting up two assists for Hee-Chan. 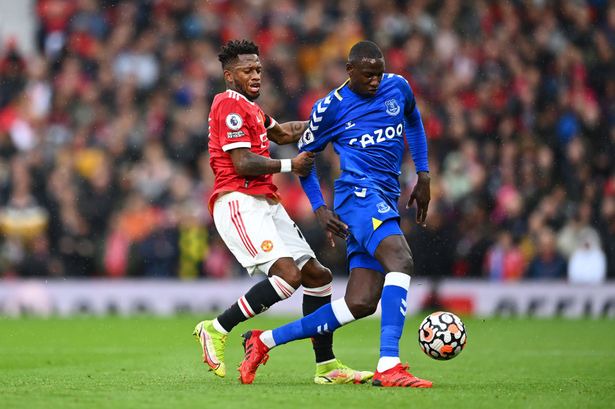 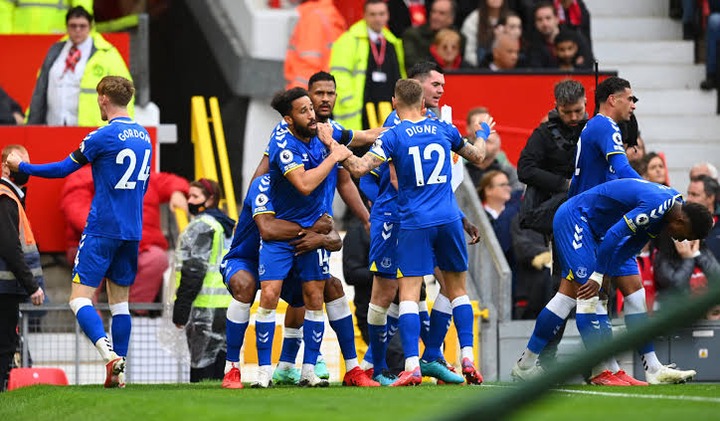 Doucoure was absolutely brilliant against the Red devils and was able to set up an assist for Townsend which eventually led to a goal. Anthony Martial opened the scoresheet after an assist from Bruno fernandes but Townsend later equalized for Everton.

Hojbjerg scored a brilliant goal against Aston Villa after an assist from Son to help Tottenham to a deserved victory in the premier league.

Alisson was highly impressive against Manchester City but was unable to stop Foden and Kevin De Bruyne from scoring. 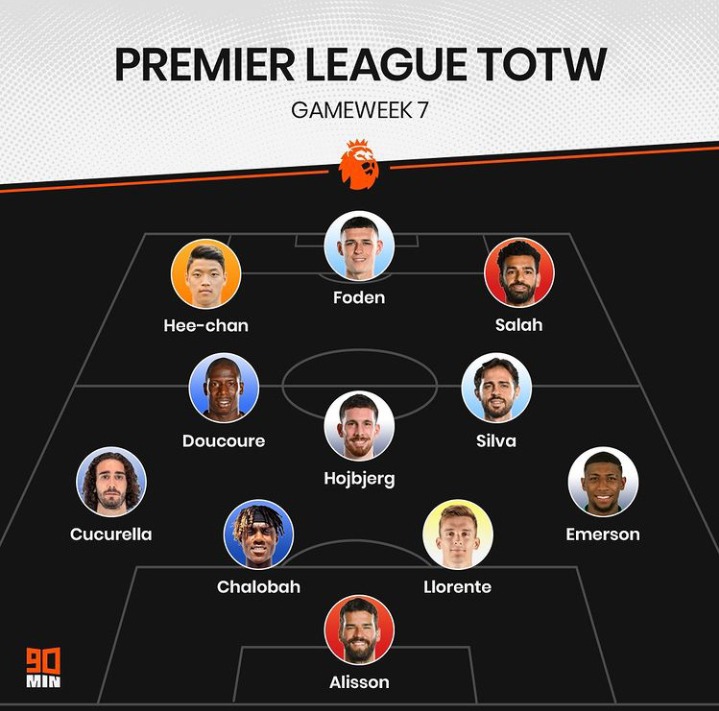